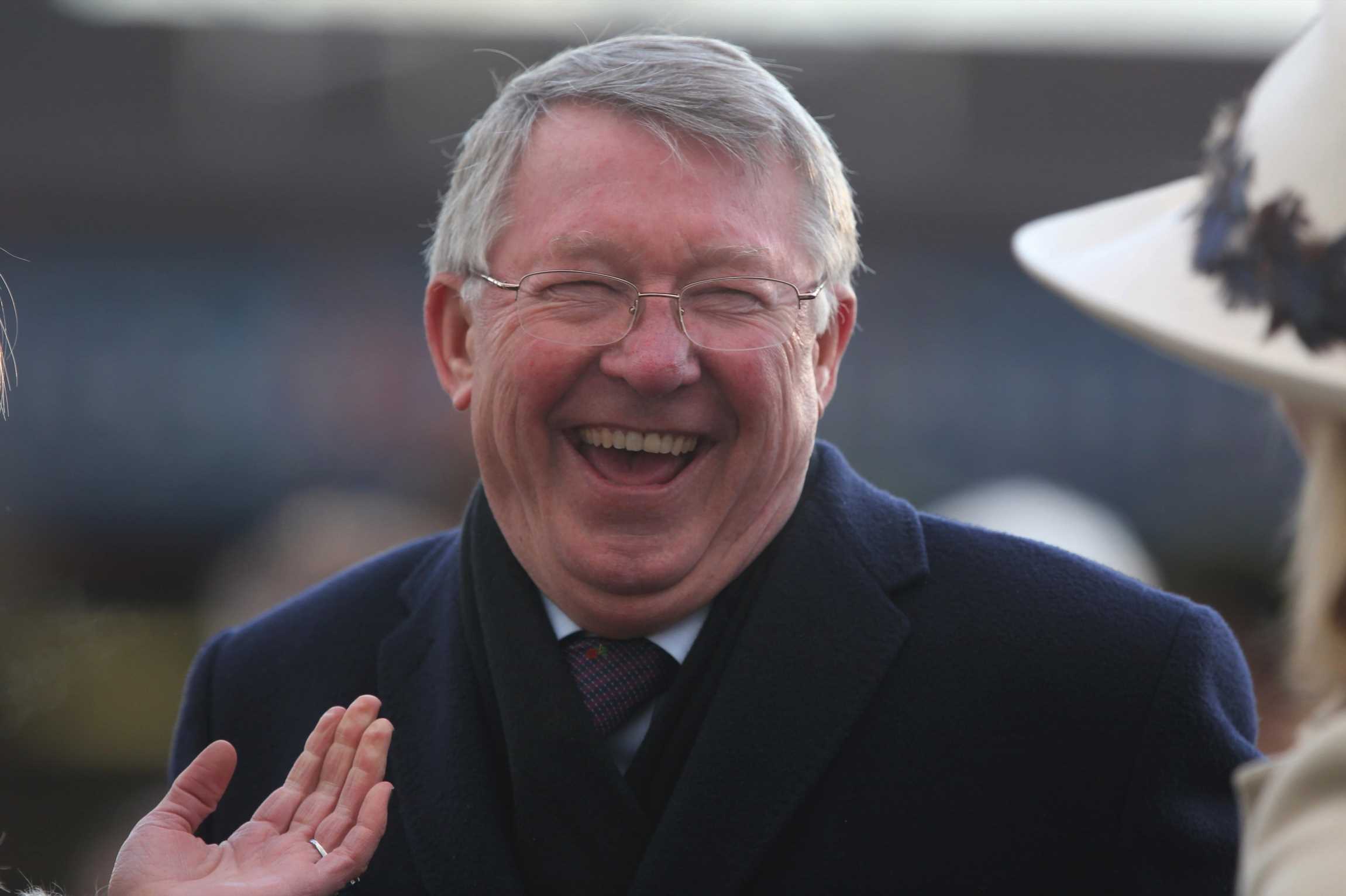 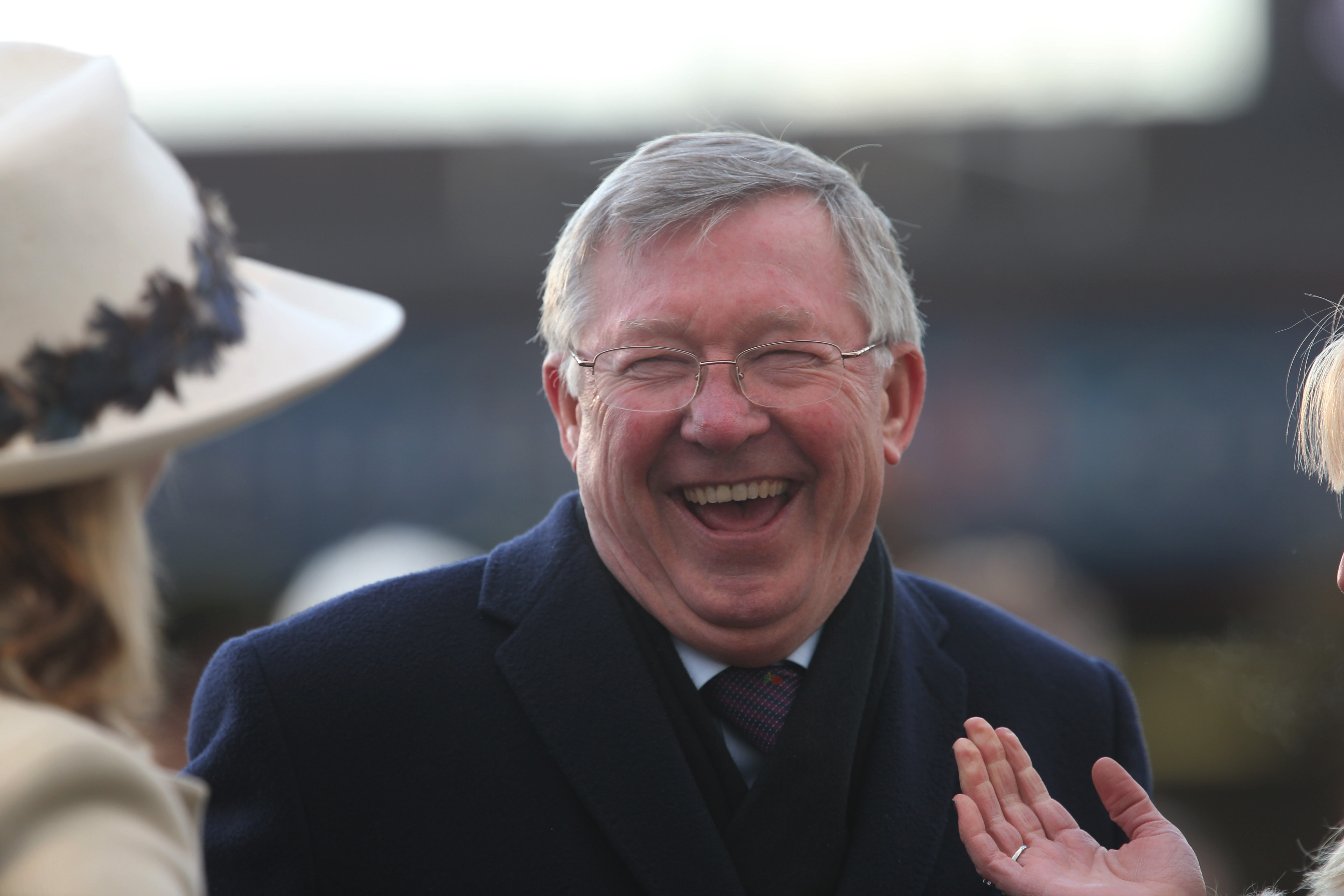 But he has now been scrapped from that contest and will instead battle it out for the six-figure cheque in the Punchestown Gold Cup against Ireland's finest on Wednesday, April 28.

The horse was one of three consecutive winners former Manchester United boss Ferguson, 79, enjoyed at Aintree just over a week ago.

That pocketed Fergie a share of £169,000 on day one of the Grand National Festival.

Sir Alex, who said the winners gave him his 'best day in racing', won with Protektorat in the first, Monmiral in the second and Clan Des Obeaux in the third.

The chances of all three horses winning had drifted to odds as high as 108-1 before the off.

However, if you backed them later on the odds had shortened to 62-1 for the treble.

The Old Trafford legend, who co-owns Clan with four other people, will face much shorter odds this weekend.

His nine-year-old horse is currently 4-1 to win one of Irish racing's top prizes.

But he is set to go up against Cheltenham Gold Cup winner and 7-4 favourite Minella Indo plus former Festival champion Al Boum Photo, who is 9-4 second-favourite. 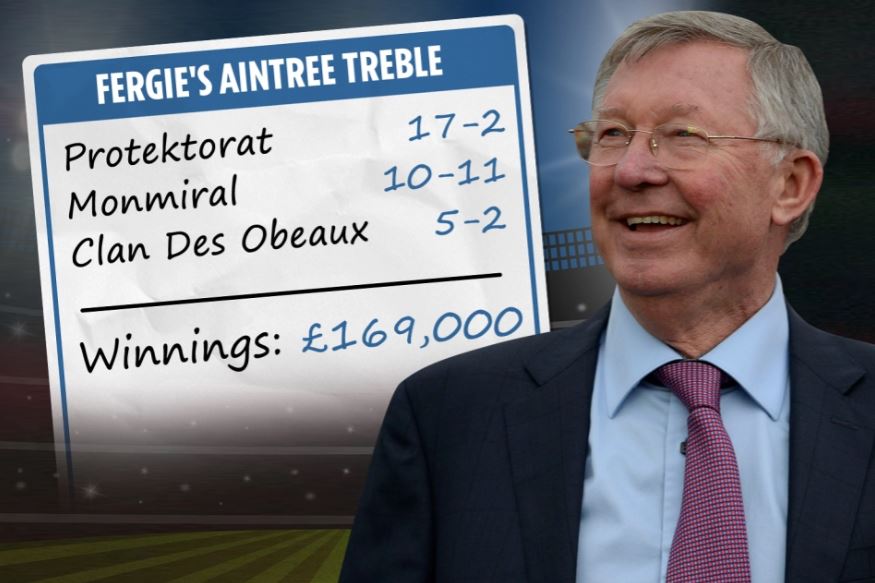 Should the Paul Nicholls-trained horse win the Grade 1 Gold Cup, Fergie and the other owners, Ged Mason and Mr and Mrs P K Barber, will all share a whopping 1£27,345.

Speaking of the decision to take Clan out of Sandown and try him against the Irish, Nicholls said: "I wanted to tick all the boxes first, make sure the horse is right and talk with Ged Mason, Sir Alex Ferguson and Paul Barber [owners] to make sure everything was right. We made a unanimous decision to go which is exciting.

"I’ve always thought Punchestown would suit him and the weather is nice, whereas Sandown would have been a bit of an unknown with him.

"He would have been carrying a lot of weight over three miles five furlongs and in the back of my mind I wasn’t 100 per cent convinced he would get that trip, he’s almost got a bit too much boot for it.

"Punchestown will probably be a small-ish field and it will suit him." 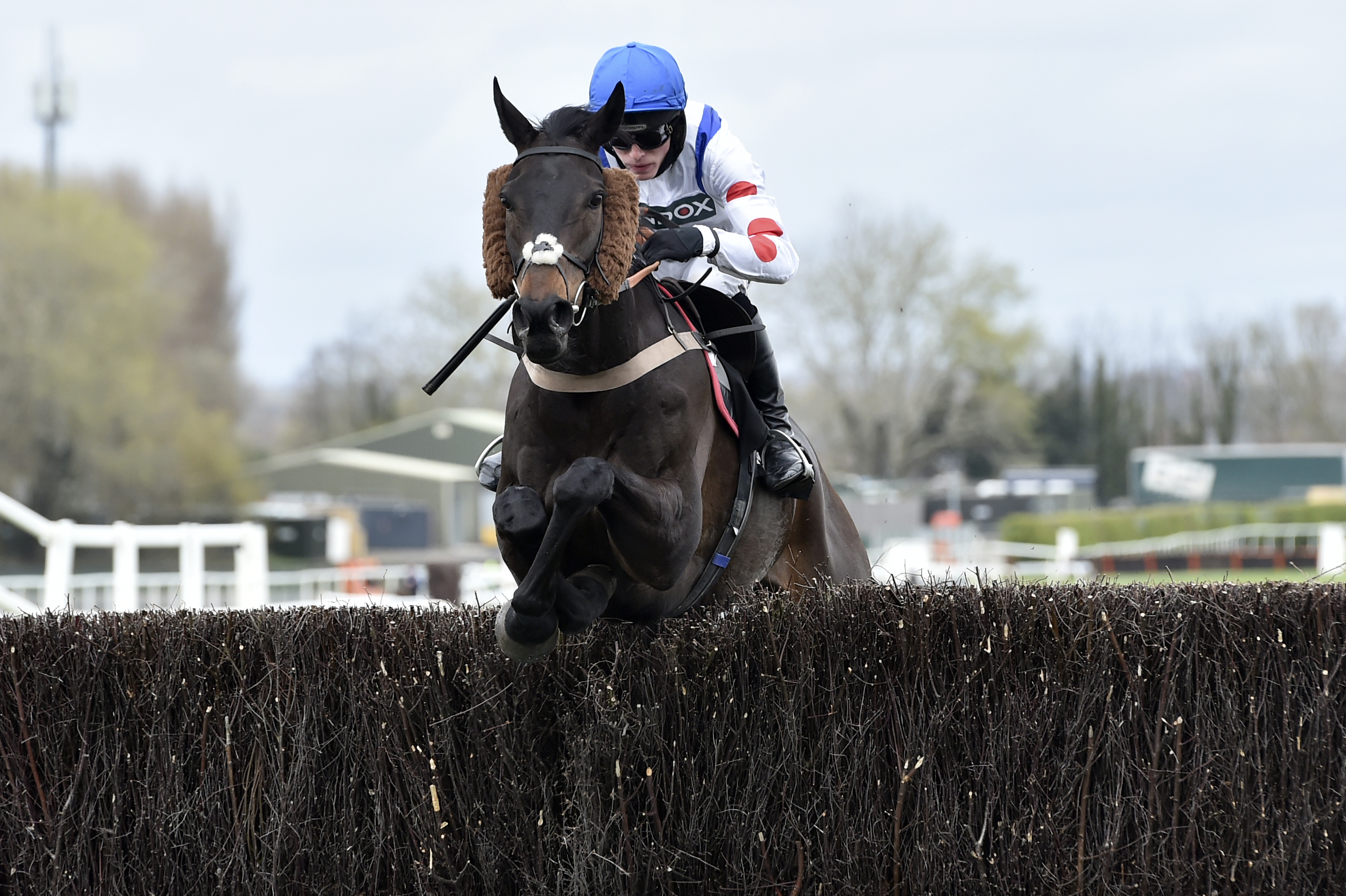