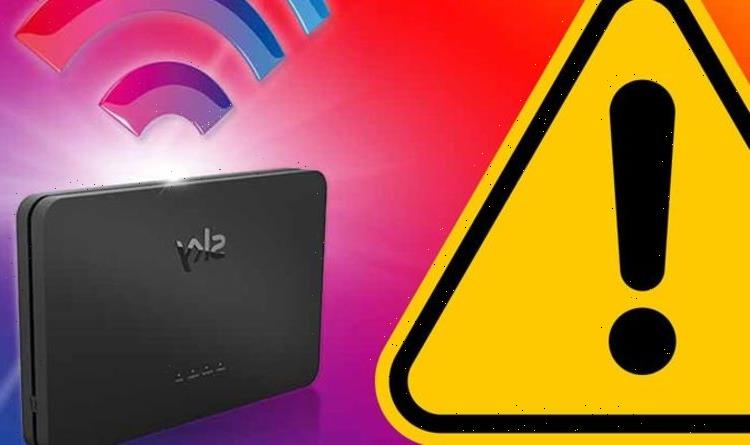 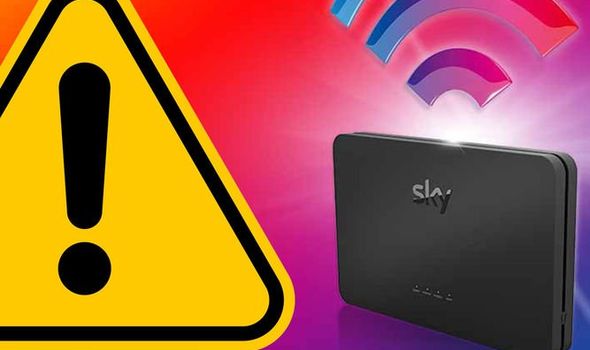 It’s not been a good week for Sky broadband users. The popular internet service had troubles on Friday with thousands left unable to access the web. Now the gremlins have returned with reports flooding in that some areas of the UK, including Worcester, Chippenham and Swindon have been hit by a fresh broadband outage.

The latest nightmare appears to have begun at around 1pm with users complaining that they can’t get online or access the web.

Independent service Down Detector, which monitors the performance of websites and online services by tracking mentions across social media, shows a huge spike in complaints from disgruntled Sky Broadband customers. At its peak, more than 1,200 customers voiced complaints about the service every minute.

Users of Sky’s broadband have now taken to social media to complain of the issues with one saying: “@SkyUK my Internet has gone. I was on the phone to you and you cut me off and sent me a text message instead asking me to try and sort the problem out myself but I can’t I have no Internet could you please tell me if the Internet is down? I’m in Gloucestershire

Whilst another tweeted: “@SkyHelpTeam Sky Broadband down in Chippenham. Rebooted no internet or calls. Website says no known issues…”

Many have also been left angered by the latest outage with one upset customer saying: “Even more reason to cancel our ridiculously expensive @SkyUK yet again connection issues.”

It’s unclear what is causing the problems or how long things will be offline for but an update from Sky has confirmed issues in the Swindon area with customers finding they may not be able to get online or make/receive calls.