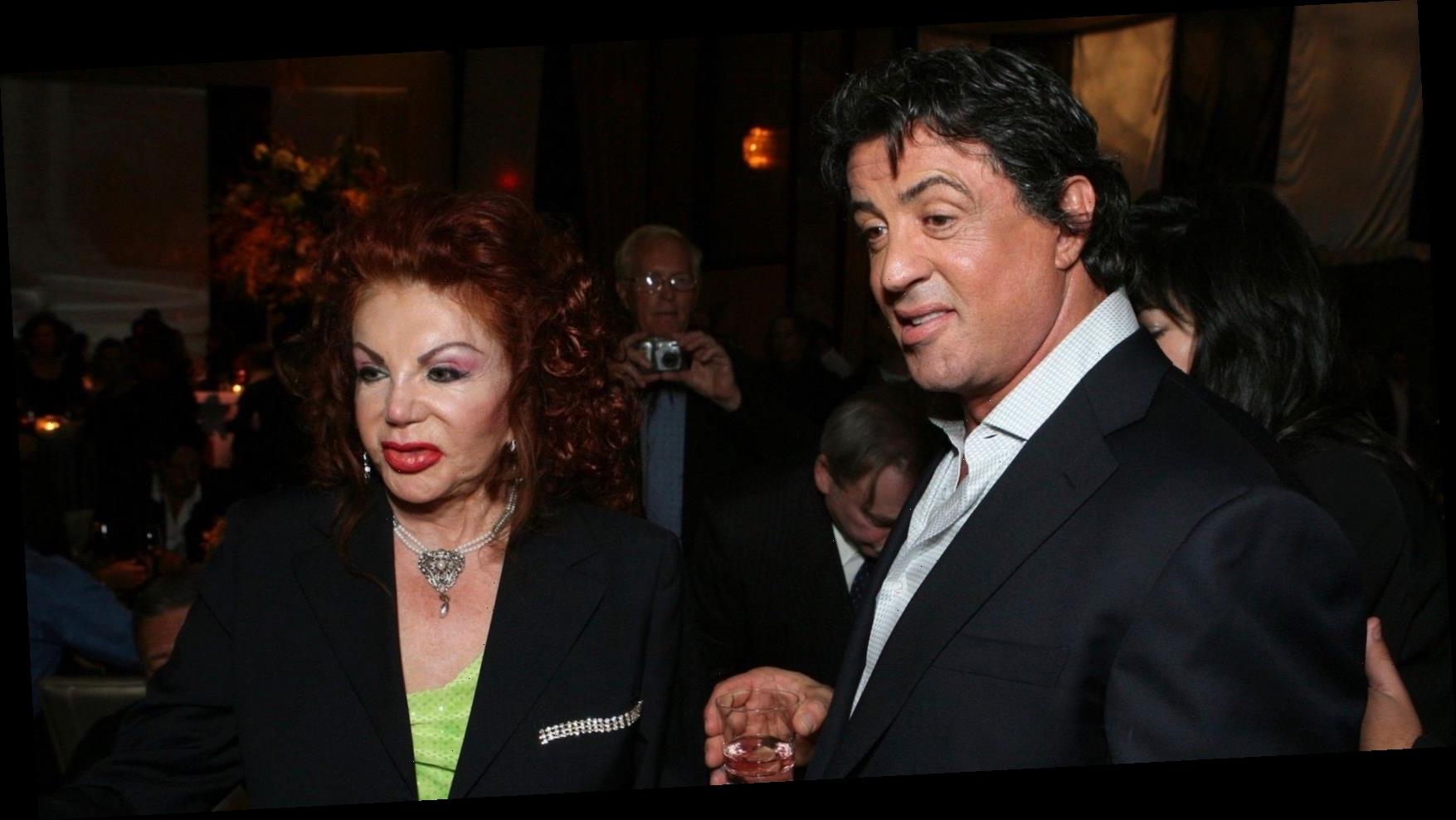 Jackie Stallone, the mother of action star Sylvester Stallone, has passed away at the age of 98. Born in Washington DC in 1921, she enjoyed numerous professions, including as a circus aerialist, wrestling promoter, and celebrity astrologer.

Stallone also appeared on Celebrity Big Brother in the UK in 2005 alongside her former daughter-in-law Brigitte Nielsen, who was married to Sly between 1985 and 1987. Although she was voted off the show after only four days, she made an impression on fans when she she entered the house with the line, “Yeah, Jackie,” after Nielsen expressed shock that she had been added to the cast.

After her family lived for a time with bodybuilding pioneer Charles Atlas, Stallone became interested in fitness and gymnastics, which eventually led her to work as a circus trapeze artist and a nightclub chorus girl in the 1930s. She then hosted a daily TV exercise show in DC and opened a women-only gym, Barbella’s.

This morning my brothers and I lost our mother Jackie Stallone . She was the mother to four children, Tommy, Sylvester, Frankie and my late sister Toni Ann. She was a remarkable woman working out everyday full of spunk and fearless . She died in her sleep as she had wished. It was hard not to like her, she was very eccentric and flamboyant person. She was born on November 29 th 1921 in Washington DC ,she lived through prohibition , the depression and World War II . I would talk to her for hours about the 20's 30's and 40's. It was a history lesson. Her mind was as sharp as a razor till the day she died. She never wore a mask a true revolutionary gal . I guess I'm drowning my emotions in tears and to much vino. But when you've known someone for 70 yrs it tough and sad. She had seven grandchildren and 3 great grandchildren . My brother Sylvester took care of her like a Queen for all of her life. I will never be able to call my mom again or have her yell at me why I never got married . But we all loved her and her sprit to survive and prevail . I'll miss you always mommy. @officialslystallone

In the 1980s, following her son’s success in the Rocky and Rambo films, she appeared on GLOW: Gorgeous Ladies of Wrestling. A decade later, she became an astrologist, publishing several astrology books and launching a psychic hotline. Due to her eccentricity, she was often parodied. In a 1994 Saturday Night Live skit, she was played by Janeane Garofalo, and on the British TV comedy show French and Saunders, she was played by Dawn French, while Jennifer Saunders played Brigitte Nielsen.

Stallone, who was married three times, had three children — Sylvester, singer Frank Stallone, and the actress Toni D’Alto, who died from cancer at 48, and seven grandchildren. Her eldest grandchild Sage Stallone, son of Sylvester, also died unexpectedly in 2012 of coronary artery disease caused by atherosclerosis.

Her death was confirmed on Facebook by her son Frank Stallone, who wrote that she had “died in her sleep as she wished.” He described her as “a remarkable woman, working out every day, full of spunk and fearless … it was hard not to like her, she was [a] very eccentric and flamboyant person.” She is survived by her husband Stephen Levine.

READ NEXT: Sylvester Stallone Drops Big Money On ICONIC Statue Of Himself