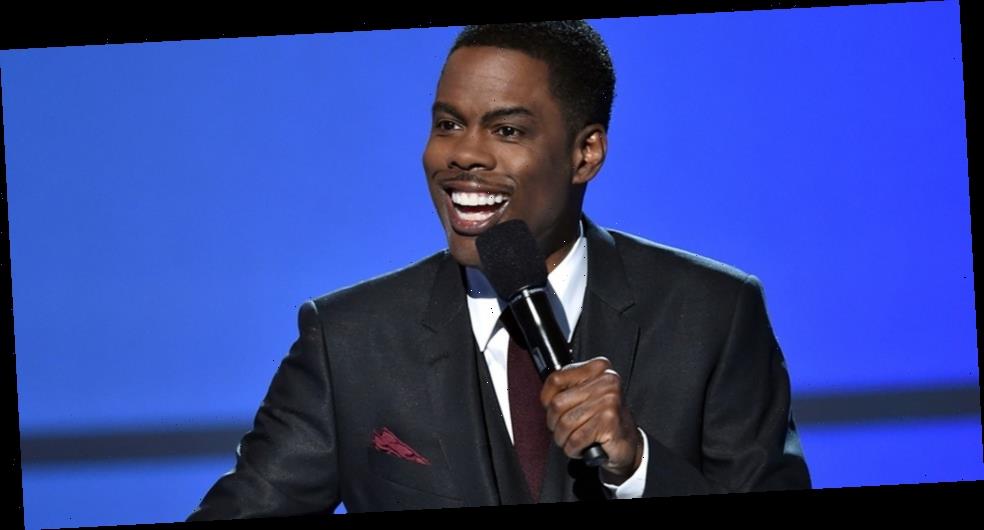 According to reports, the episode acquired a total of 7.765 million viewers and a 1.68 rating from adults ages 18 to 49. To compare, 2019’s season premiere was only viewed by a total of 6.107 million and received a 1.33 rating from the same category. This episode marks the show’s highest-viewed season premiere in four years and the second most-watched SNL episode in over three years since Eddie Murphy‘s December telecast.

The Season 46 opener introduced Jim Carrey as Joe Biden and saw the return of Maya Rudolph as Kamala Harris and Alec Baldwin as Donald Trump. Meanwhile, Megan Thee Stallion performed her hit “Savage” and new Young Thug-assisted song “Don’t Stop,” and even appeared in a number of sketches. During her “Savage” performance, she took a moment to honor Breonna Taylor and the Black men and women who have been victims of police brutality, playing an audio clip of Malcolm X’s “Who Taught You to Hate Yourself?” speech.

Elsewhere in entertainment, the premiere date of No Time to Die has been delayed once again.
Source: Read Full Article