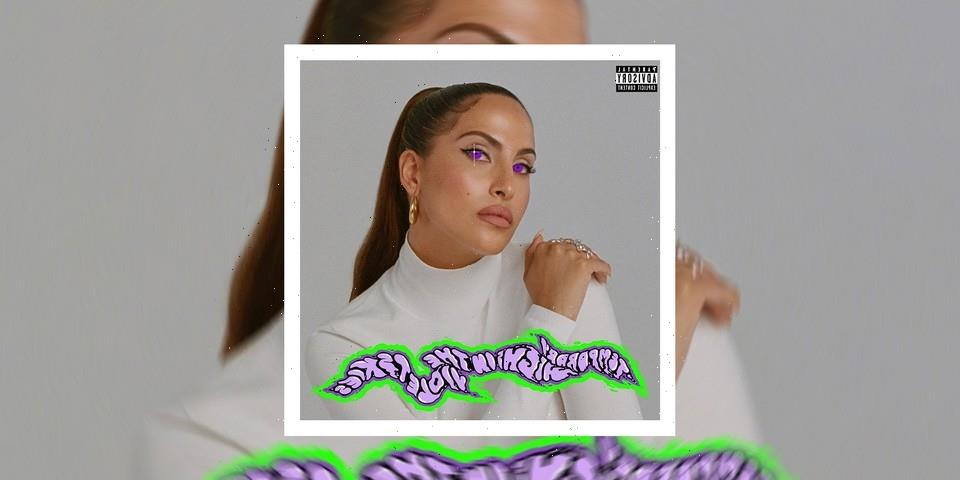 24 hours after posting a film-y black and white teaser video alongside the caption “1. INDECISIVE (Intro)”, Snoh Aalegra has just announced that her next album titled Temporary Highs In The Violet Skies is slated to release on July 9, 2021.

The R&B queen took to social media to make this highly anticipated announcement, revealing the title of the new record along with song order of each of the 15 tracks. This newest body of work will contain A and B sides, the former of which will feature seven songs while the latter hosts eight. In terms of features, the Swedish crooner has enlisted Tyler, the Creator to appear on a duo of tracks that are titled “Neon Peach” and “In The Moment”, as well as James Faunterloy who appears on “On My Mind”. The record features a total of 14 new tracks, along with “DYING 4 YOUR LOVE” — her latest single that dropped back in July 2020.

Fans have been yearning for new music from Aalegra for quite some time now, especially because her last record — Ugh Those Feels Again was widely acclaimed amongst R&B lovers for its melodic beauty and impressive songwriting.