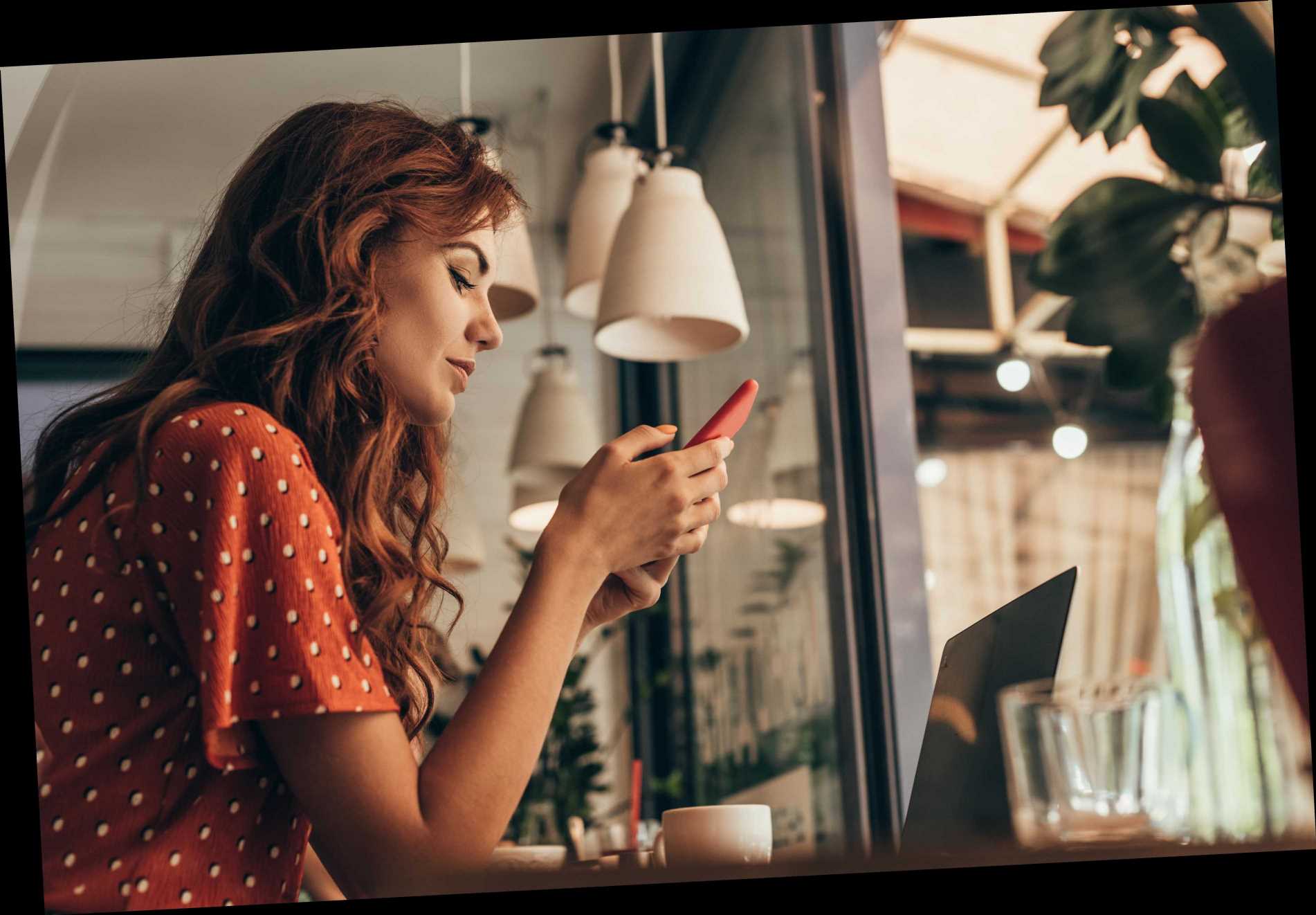 OWNERS of certain Apple and Samsung 4G phones could each claim up to £30 compensation for having been overcharged.

Some 29 million customers who bought in the past five years may be owed a total of around £480million by US tech giant Qualcomm, which makes chips for the handsets. 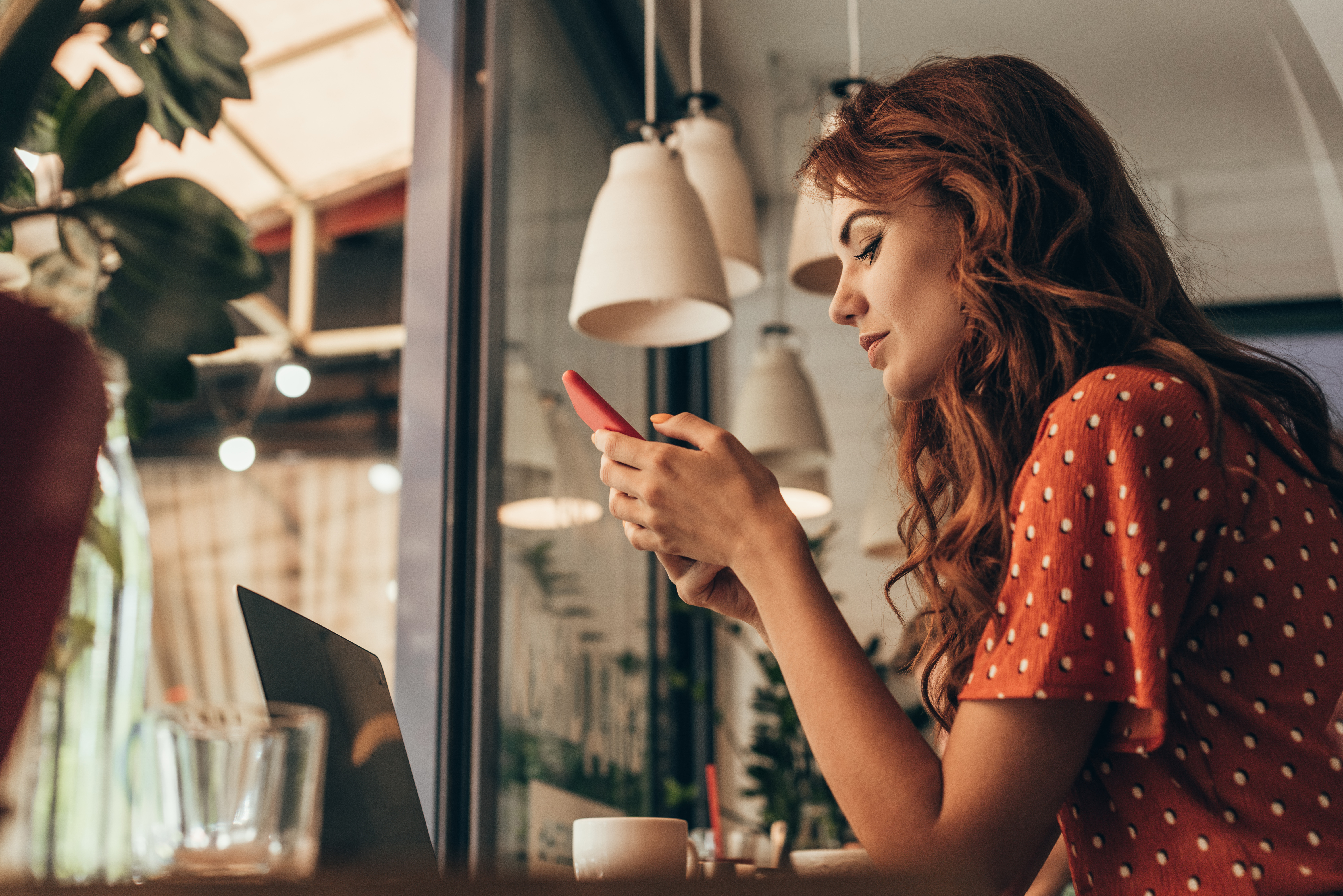 Consumer group Which? says Qualcomm inflated the cost of parts it charged to phone makers, who then passed this on to shoppers.

Which? now plans to take Qualcomm to court if it does not do the right thing and cough up.

Damages are being sought for all affected Apple and Samsung phones bought since October 1, 2015.

Which? chief executive Anabel Hoult said: “We believe Qualcomm’s practices are anti-competitive and have so far taken around £480million from UK consumers’ pockets. This needs to stop.

“If Qualcomm has abused its market power it must be held to account.

“Without Which? bringing this claim on behalf of millions of affected UK consumers, it would simply not be realistic for people to seek damages from the company on an individual basis.

“That’s why it’s so important that consumers can come together and claim the redress they are entitled to.”

The Which? claim will state that Qualcomm refuses to license its patents to other competing chipset manufacturers, and refuses to supply chipsets to smartphone manufacturers unless companies obtain a separate licence and pay out substantial royalties.

For any chance of compensation, Which? will need permission from the Competition Appeal Tribunal to act as class representative, unless the firm agrees a settlement before.

Qualcomm has previously been investigated by competition authorities in America, Canada and the European Union.

Christine Trimble, vice president of public affairs at Qualcomm, said: “There is no basis for this lawsuit.

"As the plaintiffs are well aware, their claims were effectively put to rest last summer by a unanimous panel of judges at the Ninth Circuit Court of Appeals in the US.”

THESE popular smartphones are part of the compensation claim by Which?.

But ultimately it will be up to the courts to decide which models are included.

YOU cannot claim yet – a tribunal case has to go ahead first.

But Which? Is urging Qualcomm to settle out of court.

Until then you can check if your phone was affected and register for updates at smartphoneclaim.co.uk/.

Money in the bank for switching

BANKS are battling each other with bribes to lure customers into changing current accounts – with cash of up to £125 or a crate of wine.

It is driving record levels of switching, which keeps banks on their toes and should lead to better service and deals. 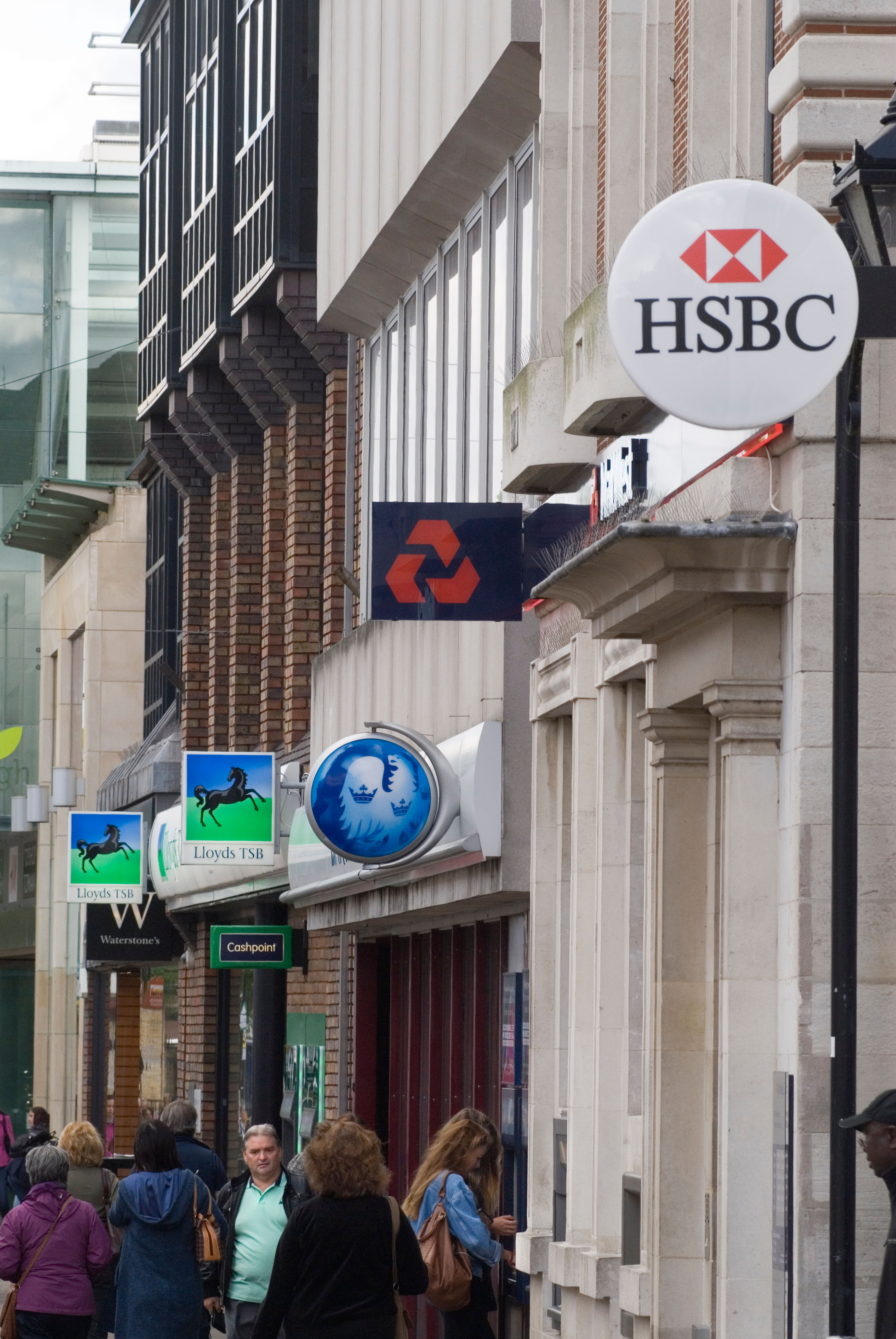 One of the best deals for consumers looking for a high interest BRrate is from Virgin Money, where you can celebrate with free wine.

On its current account, savers earn 2.02 per cent on balances up to £1,000, the overdraft charges 19.9 per cent – about a fifth less than alternatives – and switchers get a free case of wine as well as £50 to donate to charity.

Or you can earn £125 by changing your bank account to HSBC’s Advance.

You do need to pay in £1,750-plus a month and have at least two direct debits or standing orders. 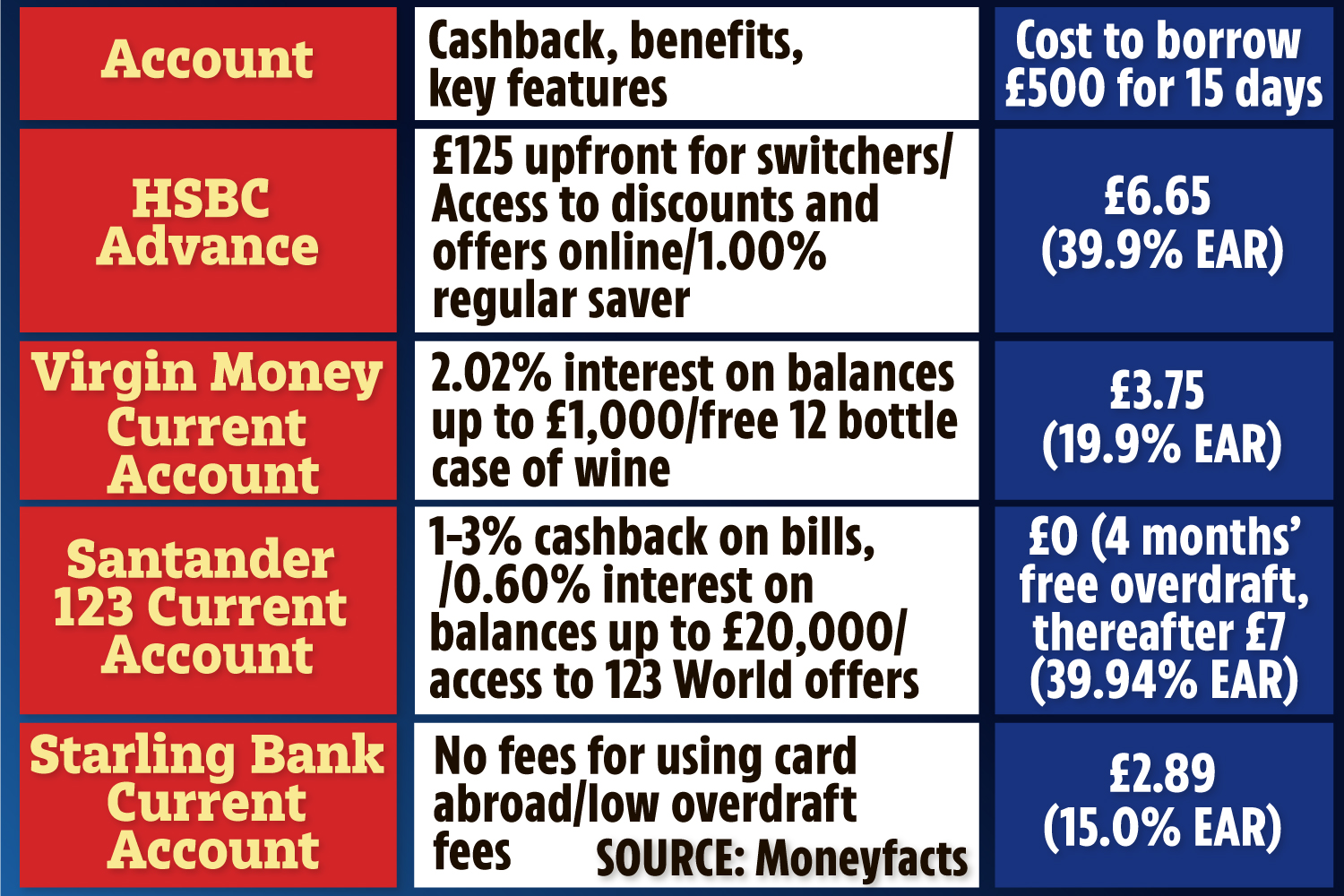 There is no monthly minimum to pay in but you must put £1,000 in within the first three months.

Rachel Springall, finance expert at Moneyfacts.co.uk, said: “Consumers may feel like there is little incentive to switch right now, but it is always worth reviewing their current account to see if it is working hard enough for them.”

She added: “Banking customers may find they could get a better deal by switching, but the best account for them does depend on how they spend or save.”

We asked Moneyfacts to round up the best accounts for different needs.

A SAVINGS plan for hard-up families that pays a 50-per- cent bonus on what they put away has proved a hit.

More than 264,000 people opened a Help to Save account from August to January – depositing more than £40 million. 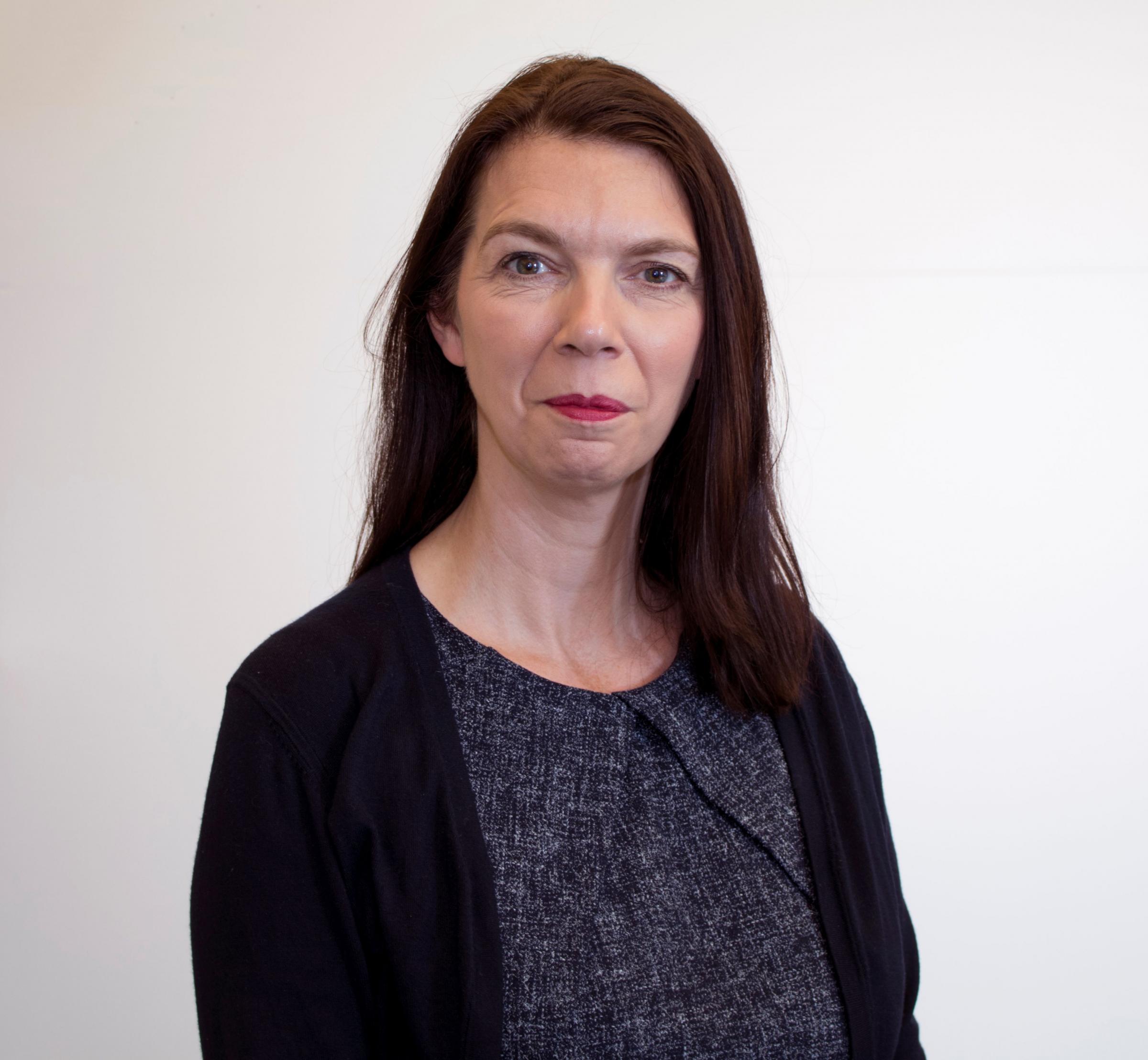 That’s the most since the scheme started in 2018.

It allows certain people, entitled to Working Tax Credit or who receive Universal Credit, to get a bonus of 50p for every £1 they save over four years.

The 50-per-cent bonus is payable at the end of the second and fourth years and is based on how much account holders have saved.

Account holders can put away up to £50 a month.

If they save the maximum amount each month for four years, they could save £2,400 and earn £1,200 in bonus payments.

Angela MacDonald, HMRC’s deputy chief executive, said: “It is easy to set up an account. Just search Help to Save on gov.uk.”

PENSION savers who have had to dip into their funds during the coronavirus pandemic should not be penalised for trying to put money back in when they can afford to, insurers have said. 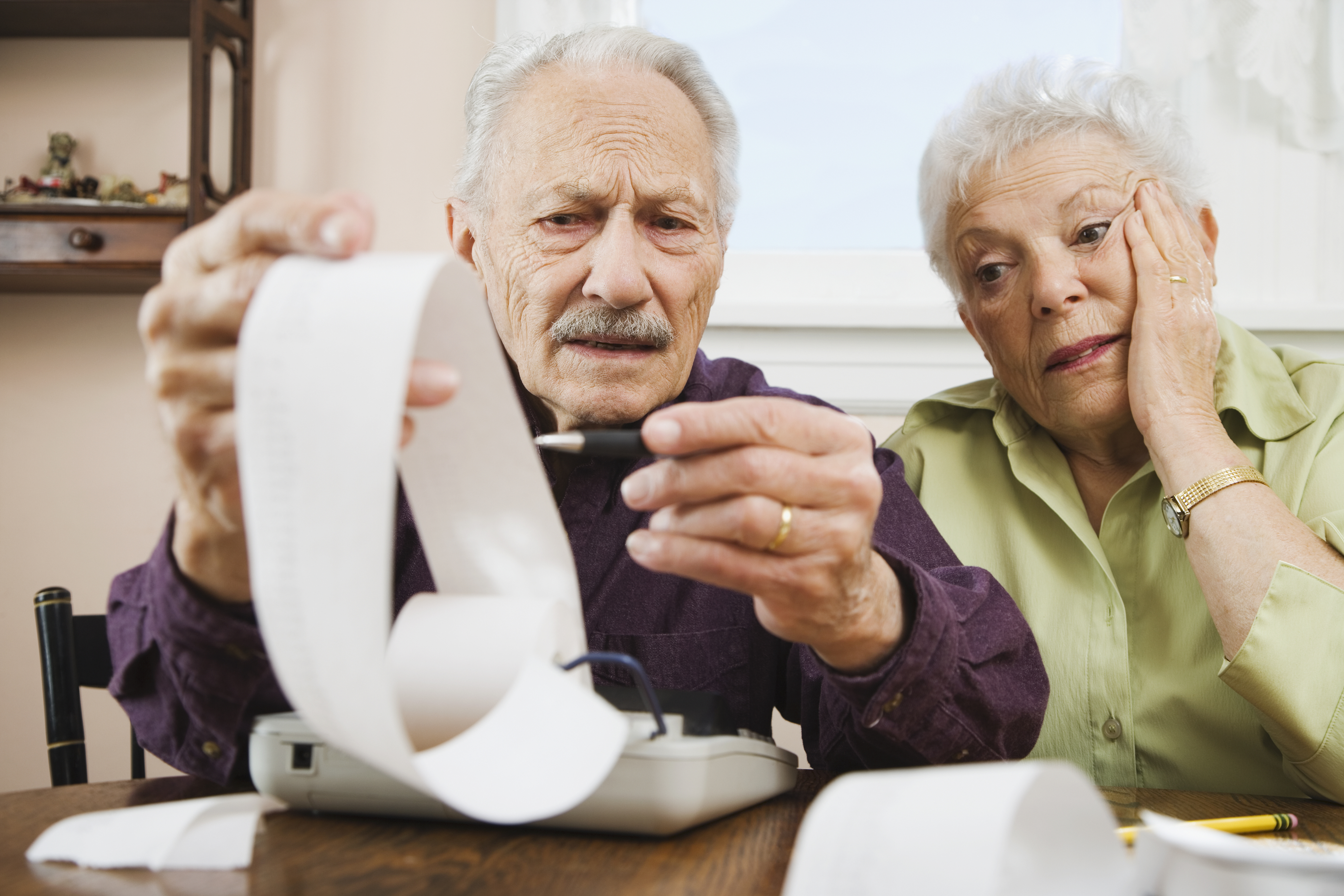 But if someone wants to pay back the money they have withdrawn, they risk missing out on pension tax relief.

This is because, once pension savings have been accessed, the amount eligible for pension tax relief decreases from a maximum of £40,000 to £4,000.

This is known as the money purchase annual allowance (MPAA).

The Association of British Insurers wants this to be scrapped or increased in the Budget on Wednesday, so that savers do not miss out on tax relief.

ELON MUSK is not just reinventing cars – he is getting superfast broad-band to villages in the UK.

Families in rural areas have reported a huge jump in speed after switching to the Tesla founder’s satellite internet service. 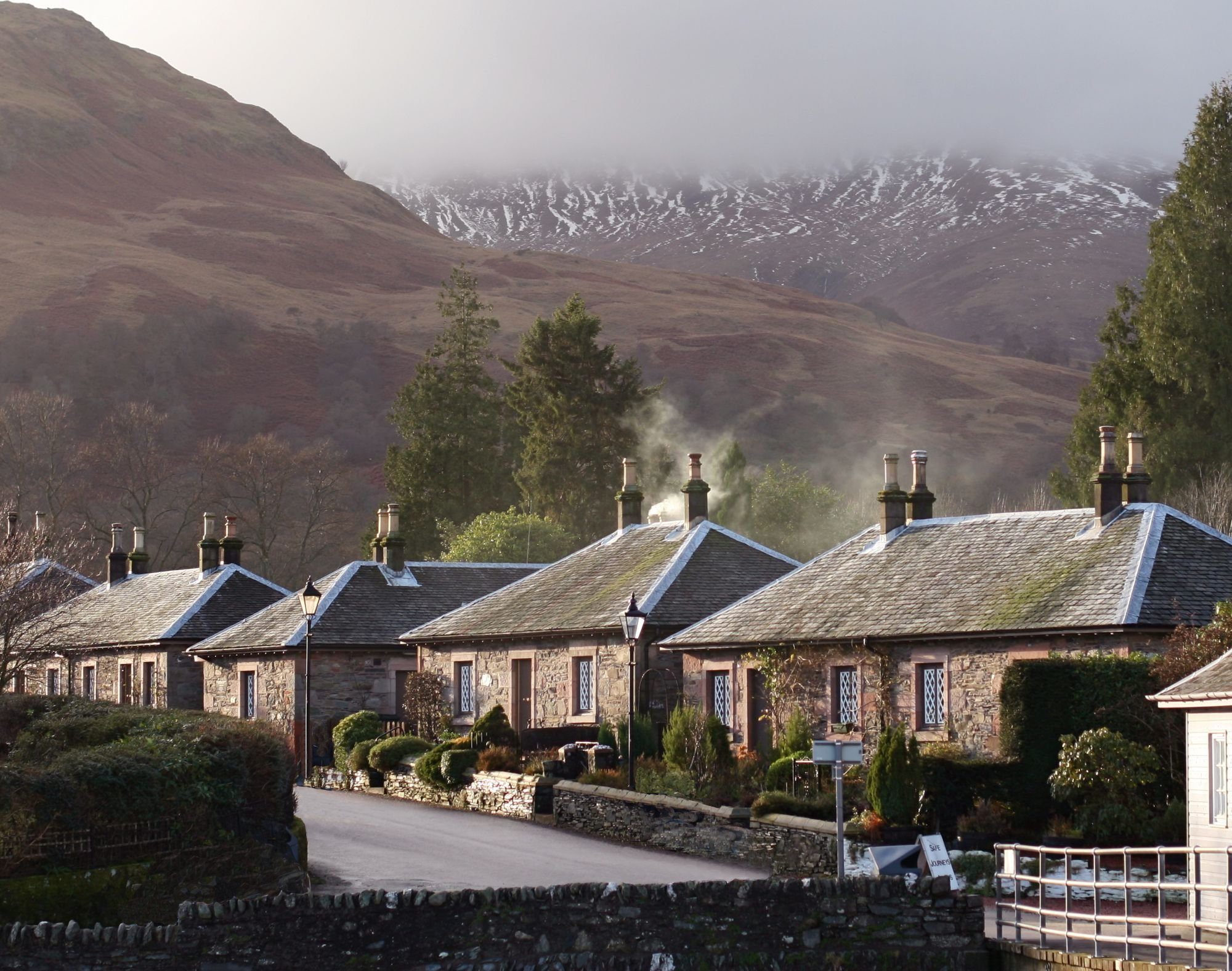 It could be a boost to everyone in remote areas which tend to have sluggish service.

Early testers say they get download rates of 215 megabits per second – faster than full-fibre or 5G.

And also much quicker than the 0.5 to 1Mbps – little faster than dial-up – that they had before.