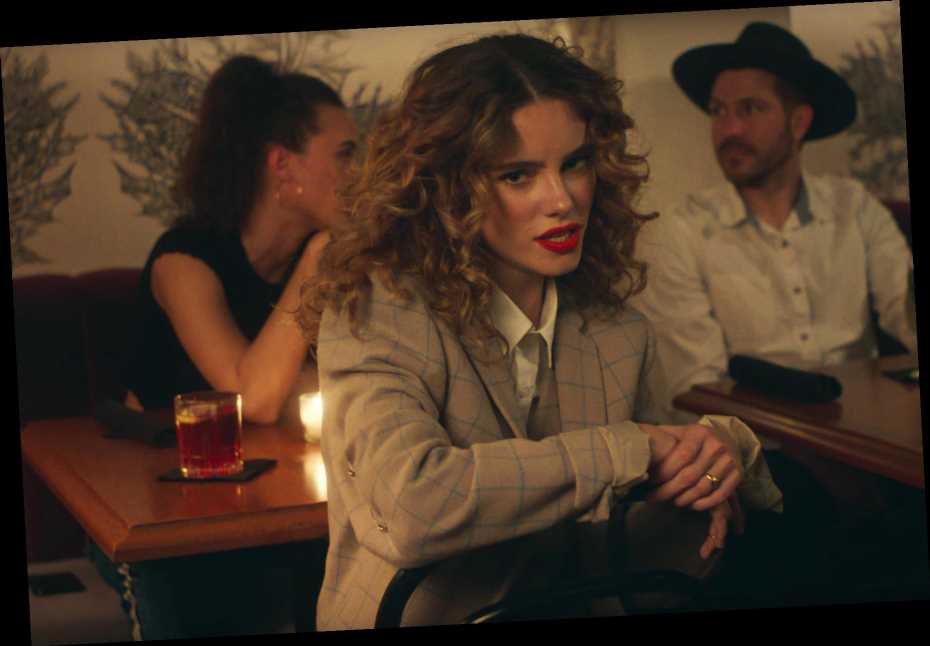 Cyn has the perfect solution for getting over a pissed off boyfriend: getting some drinks. She details this on the insanely catchy “Drinks,” the lead single off the Promising Young Woman soundtrack.

Cyn leads off “Drinks” with the hook: a talk-sung refrain delivered with deliciously dramatic flippancy. “He got mad/So I got drinks/No I’m not walking around in circles worried about what he thinks,” she says in a small but powerful voice. From there, she goes into the details of her night: a friend who knows the bartender, realizing she’s not the reason for the fight and ultimately letting go of whatever toxic energy her lover has brought into their life. Appropriately, the video features the singer in a tweed power suit during a night out with her girlfriends, unfazed by whatever relationship issues she is facing.

“Drinks” is inspired by a real argument Cyn had with her now-ex-boyfriend, according to an interview with MTV News. “I just was reeling,” she said. The song came together fully after seeing Promising Young Woman, an upcoming revenge thriller, in theaters this April.

Cyn, who is signed to Katy Perry’s Unsub Records, released her debut EP Mood Swing last year. She has been featured on several other film soundtracks, including Birds of Prey. Later this month, she will go on tour with Sasha Sloan.