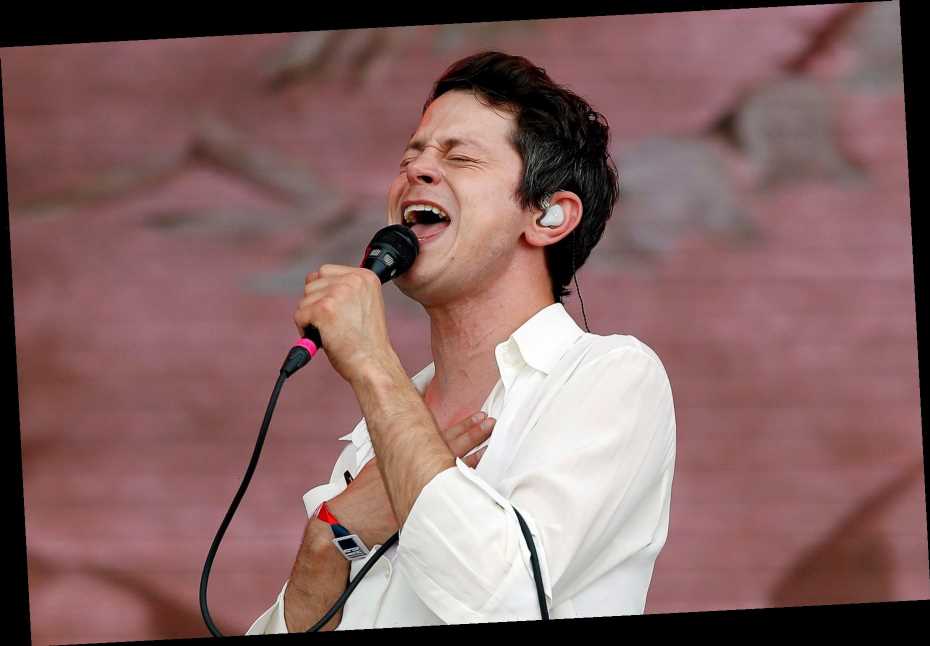 What might emptiness sound like? That’s what Mike Hadreas, who records as Perfume Genius, sought out with producer Blake Mills on “Describe,” his latest single.

The song takes on a simple premise: the narrator is struggling in the midst of a tough episode, asking a loved one to help render the world for them. Much like the way Jeff Tweedy sought to sonically manifest his recurring migraines on Wilco’s A Ghost is Born, Perfume Genius manifests mental darkness on record, its sludge-rock low-end and languid tempo occupied by unfiltered chaos.

Hadreas and Mills, alongside drummer Jim Keltner and Pino Palladino on bass, use a frenetic arrangement with swirling guitars and shimmering synths to represent emptiness. It’s a jarring and moving juxtaposition, the song’s sonic maximalism taking up the space of a depressive episode. “His love, it felt like ribbons/An echo in the canyon,” Hadreas sings over a wall of noise. “Can you just find him for me? Can you describe them for me?”

“I started writing about when you are in such a dark place that you don’t even remember what goodness is or what anything feels like,” Hadreas said in a statement. “The idea was having someone describe that to you, because you forgot or can’t get to it.”

After a pop-perfect two and a half minutes, “Describe” segues into a drone (reminiscent of Mills’ 2018 instrumental album Look), with Hadreas mumbling indecipherably. It’s a haunting come-down after several minutes of the most piercing pop of this young decade.