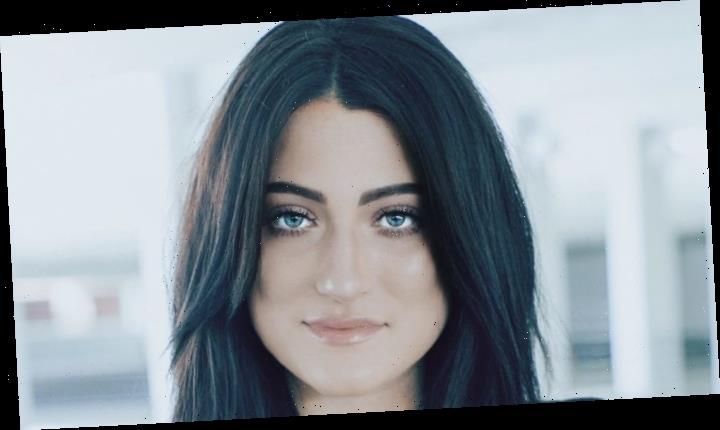 Sony/ATV Music Publishing Nashville announced on Wednesday that Anna Weisband has joined its team as vice president of creative. In this role, Anna is responsible for contributing to the company’s A&R strategy, creating marketing opportunities for Sony/ATV’s catalog, fostering relationships with songwriters, and helping to discover and sign new songwriter talent.

“Anna Weisband is a star. Her passion for supporting and developing songwriters, combined with her ability to creatively implement ideas, makes her one of the most effective young executives on Music Row,” said Sony/ATV Nashville’s CEO Rusty Gaston. “She understands how to connect with songwriters at their core, which is crucial in this business. I’m proud to have worked with Anna throughout her career and thrilled to see all the amazing things she will accomplish here at Sony/ATV.”

Weisband said, “Joining the Sony/ATV Nashville team has been the most unexpected yet inspiring transition of my career.  I’m so excited to continue working under the fearless leadership of my longtime champion Rusty Gaston. I believe whole-heartedly that this family of songwriters and creatives can achieve anything together.”

A graduate of Belmont University, Anna began her career as an intern at THiS Music in 2012. Later, she began carrying out A&R duties for the company’s roster of 14 songwriters, producers, and artists, including Ben Hayslip, Tim Nichols and Emily Weisband — the latter of whom, her sister, she managed and was signed by Gaston to THiS Music, of which he is co-owner and GM of the company. In 2017 she was promoted to vice president at the company, which was a joint venture with Warner Chappell.