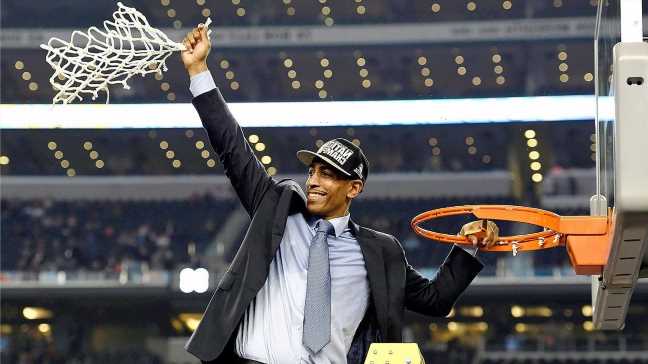 Former UConn Huskies coach and 13-year NBA veteran Kevin Ollie has been hired as head coach and director of player development for the Overtime Elite, a new professional basketball league for top prospects between 16 and 18 years old, sources told ESPN.

A formal announcement is expected on Monday morning.

Ollie, who won a national championship as UConn’s coach in 2014, will work with Overtime Elite’s Executive VP and Head of Basketball Operations Brandon Williams in assembling what’s expected to be a 40-person operations staff, including coaches, sports science, performance, trainers and counselors to work with the young players. Williams is a former NBA player and front office executive with Philadelphia and Sacramento.

The OTE’s plan is to offer six-figure financial packages and an academic tutoring component for high school players to compete against prep school and international teams in a year-round training program. The league’s model would allow for players to share in prospective revenue from name, image and likeness and sales of custom jerseys, trading cards and NFT’s. These players would lose college eligibility, but be able to advance toward the G-League and NBA draft in a more basketball-intensive environment.

After winning a national title in his second season as coach at his alma mater in 2014, Ollie advanced to one more NCAA tournament before an acrimonious departure in 2018 because of an NCAA investigation. Ollie filed a suit against UConn to recoup $10 million in back pay, a process that has gone to arbitration.

This is Ollie’s first basketball job since leaving UConn three years ago. Before becoming the fourth African-American coach to win a Division I NCAA men’s basketball title, Ollie, 48, had a stellar NBA playing career, rising from an undrafted guard into a solid backup guard for 11 different NBA teams.

Ollie built a strong reputation for mentoring young stars on his teams in the league, including LeBron James in Cleveland and Kevin Durant and Russell Westbrook in Oklahoma City. Ollie turned down an NBA head coaching job with the Brooklyn Nets early in his UConn tenure.