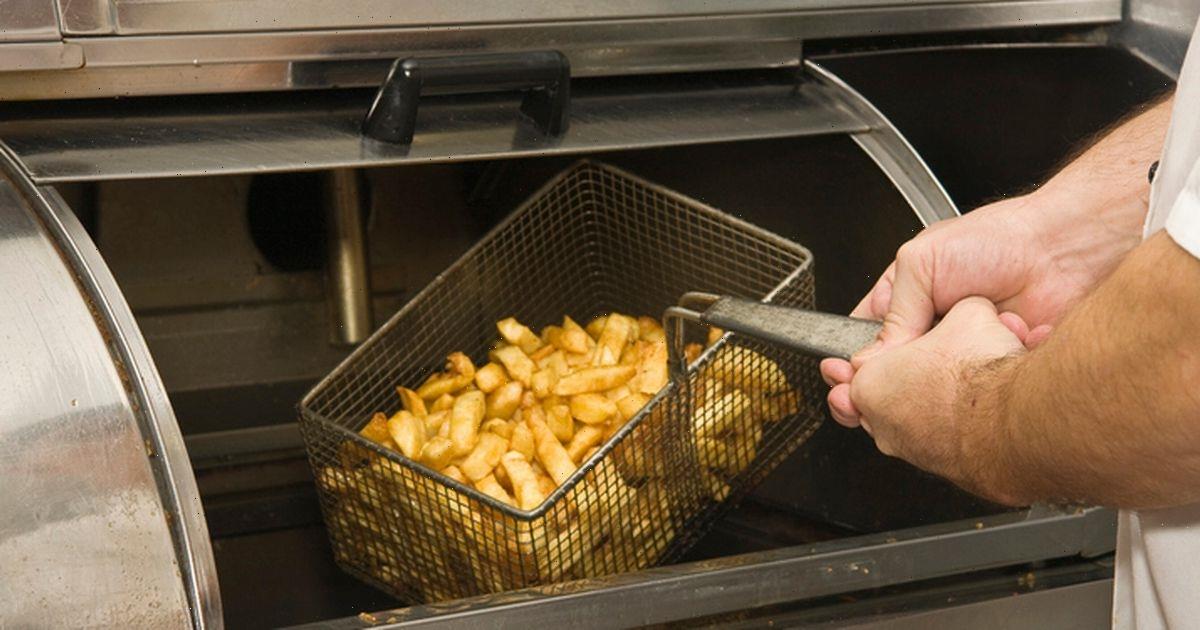 Get quick and easy recipes straight to your inbox

Moving to a different country may spark a shock to the taste buds with different cultures boasting varying cuisines.

But one Twitter user didn't have to travel far in order to get a culture shock.

Twitter user @fishplums, real name Jonathan, shared that they had moved up North and had found themselves in a chip shop dilemma.

The southerner replied to an original post about what food was considered a "scallop".

Jonathan wrote, “First week living in Manchester proper, I went to the local chippy, couldn't understand what I was seeing on the menu, so ordered two.

“I wasn't expecting extra potato with my already potato-heavy meal, but we live and learn."

Instead of receiving seafood like he would down south, Jonathan received extra carbs.

One wrote: “As a Manc I see no problem in this as a meal choice.”

And another agreed: “Lol. We have them in batches with chilli sauce where I grew up. (Coventry). Lovely little snack.”

Others weren't so sure on the menu item though. Another person commented on the chip shop drama, noting: “That's called a potato fritter where I'm from.”

Either way, we now want to head to the chippy.

Let us know in the comments what version of the food you consider a scallop!

For more lifestyle stories from the Daily Star, sign up to our free Hot Topics newsletter here.