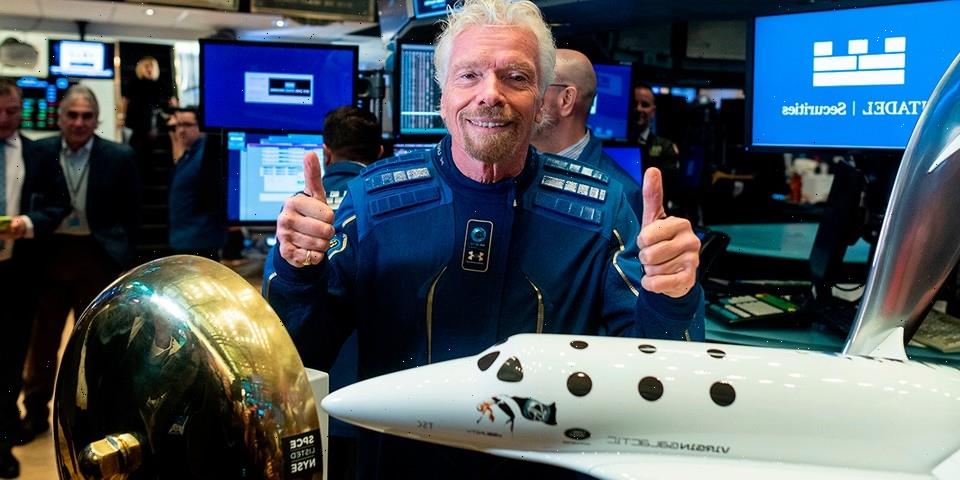 Last week, all news regarding billionaire space travel was locked on Jeff Bezos and his Blue Origin spaceflight services company. Bezos’s announcement of a July 20 trip to space was met with thousands petitioning against his re-entering of Earth.

Well, more space travel news has just arrived, but this time it’s not about Jeff Bezos, but instead Richard Branson and his Virgin Galactic company. It could have been the recent surge in stock price giving him a boost in confidence, but out of nowhere, Branson recently took to Twitter to announce that he would be pilot 001 in Virgin Galactic’s Unity 22 spaceflight. Playing the role of evaluating the company’s customer spaceflight experience, Branson will be a whole nine days earlier than Jeff Bezos in becoming the first billionaire to travel to space in his own company’s vessel.

The tweet read: “I’ve always been a dreamer. My mum taught me to never give up and to reach for the stars. On July 11, it’s time to turn that dream into a reality aboard the next.” Check out the announcement video below.