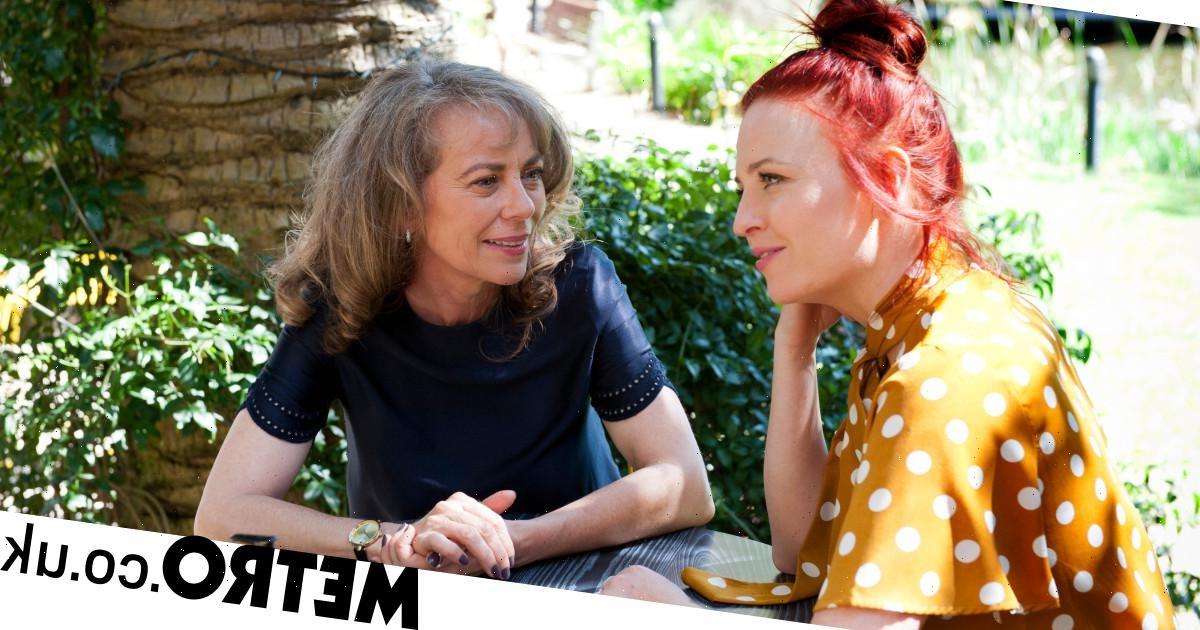 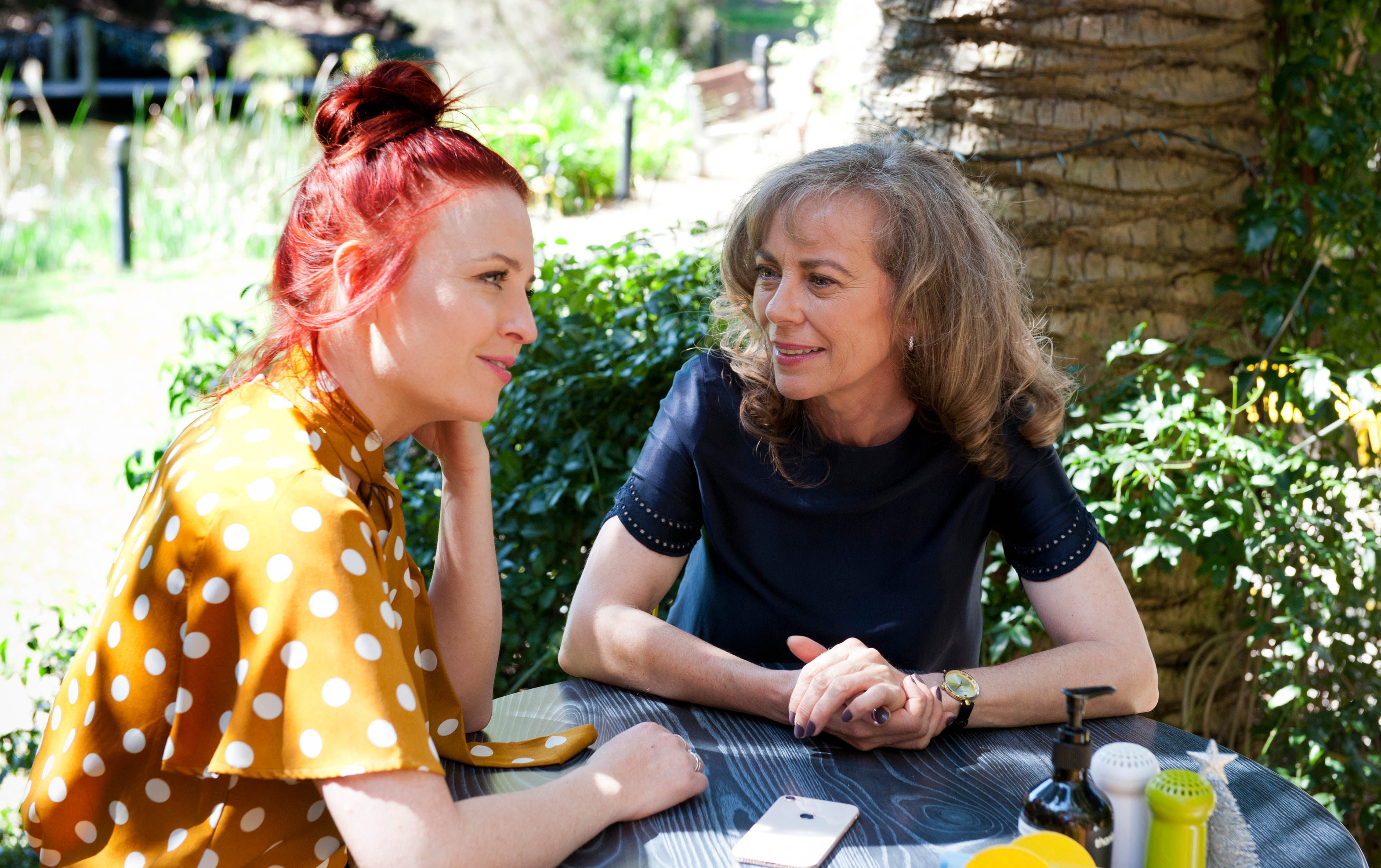 Nicolette (Charlotte Chimes) was iffy about having Brent (Texas Watterson) living in their house in the first place in part through fear of what trouble he could bring with him, and perhaps she was right to have her reservations. The teenager has got himself into something dark and dangerous in Neighbours, and Nic is about to find her and her baby dragged in to it too.

Aaron (Matt Wilson) and David (Takaya Honda) realise their approach with Brent is simply not working. They’re not getting through and they need to up their game in a bid to do better by him as otherwise they’ll feel like they’ve failed him. The couple want to do everything they can to give the boys the stable family they need, but have they left it too late with Brent?

Nicolette has a feeling in her gut of some kind of impending doom involving Brent, and it’s unfortunate she doesn’t listen to it. She already knows trouble follows him having previously found him armed with a knife for his own protection, but she has no idea what will happen when she starts pulling at the thread.

She tries to ignore her instincts by busying herself in her new relationship with Chloe (April Rose Pengilly), who is loving being with a woman once again. But she can’t quieten her gut instinct telling her something is off.

While Nic is trying to distract herself, Brent is planning on committing a major crime. He agrees to work with Holden and is now working out the best way to steal all of the equipment donated for the Year 13 programme by breaking into The Hive.

Emmett (Ezra Justin) gets a sibling sense that something is off and he knows that when something is off with Brent, it usually leads to something spectacularly bad. He decides he needs to take action to protect his brother, which equally unsettled Nic catches wind of.

She decides to follow Emmett to see if he knows what’s going on. But when she does, she walks herself and her unborn child into a very dangerous situation indeed.

Scenes air from Monday 3rd May on Channel 5.