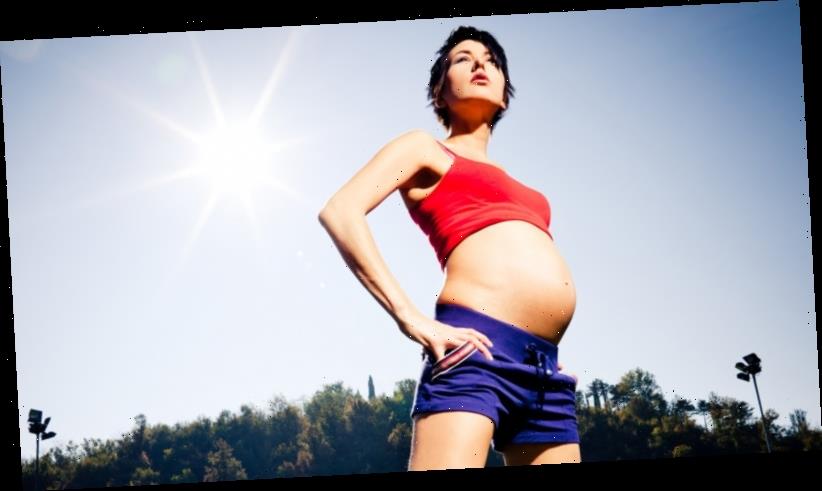 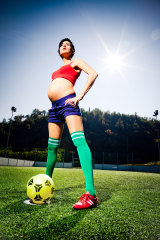 Sports organisations need to turn their attention to fertility as women athletes lengthen their sporting careers.Credit:iStock

If you want to get an idea of how far women’s sport has come, consider this. This article is about female fertility. And it belongs smack bang in the sports section.

This is because the rise and rise of women’s sport over the past few years has started to shine a light on female athletes. With the increase in interest, eyeballs and money, it makes sense that research is turning specifically to the things that affect women.

Which leads me to my next frontier for women’s sport that needs the same level of investment. Reproductive health.

As more money becomes available for female athletes, it makes absolute sense that they will look to prolong their career – and the money-making opportunities that go with it – as long as possible. But while sporting careers can be extended, fertility can’t. Female fertility generally falls off the proverbial cliff at around 35 years of age, and declines pretty rapidly over the next decade. Yet for many women’s sports stars, the years leading up to that age are their athletic prime.

Maternity leave provisions introduced by sports like cricket and netball goes some way towards alleviating this, yet it only addresses part of the issue. For many female athletes, there is so much more at stake than simply wanting to combine a career and a baby.

In my experience, being an athlete required supreme selfishness and being a mother has required extreme selflessness. I am not sure that even if maternity leave provisions had been around when I was playing that I would have taken advantage of them.

Falling pregnant and giving birth can have an effect on athletic performance, and, depending on the athlete and the sport, may require a period of time away from competition. Then once a baby is born, there are potentially myriad physiological, psychological and plain old logistical challenges to be worked through. For example one of the best forms of recovery – better than stretching, ice baths and massage – is sleep. Yet sleep and having a baby are often mutually exclusive things.

That’s not to say it can't be managed. Cricket’s Sarah Elliott and netball’s Laura Geitz are terrific examples of women who have had children and returned to top-level competition. But they are the exception that proves the rule. And the rule is that the vast majority of female athletes, having a baby in the midst of their career isn’t feasible or desirable.

In my experience, being an athlete required supreme selfishness and being a mother has required extreme selflessness. I am not sure that even if maternity leave provisions had been around when I was playing that I would have taken advantage of them.

It made sense for me to wait until the end, as it still does for many female athletes. But as “the end” gets further away the longer athletes prolong their careers, it raises the distinct possibility that female athletes will suffer more and more from age-related infertility.

It is an issue that sporting organisations will need to address. It needs to start with educating athletes about their fertility and the effect that age has on it. I wish I had understood that while I could bend my muscles to my will when I was an athlete, I couldn’t do the same to my ovaries when I was trying to fall pregnant in my 40s.

Like many corporations, sporting bodies might want to consider subsidising treatments to allow athletes to preserve their fertility so that they can compete for longer.

This makes sense commercially as well as from a well-being point of view. Not only does it take care of your athletes and help them to prepare for life after sport if they see starting a family as an important part of that, but it keeps the big, well-established stars – who attract sponsorship, fans and eyeballs – around for longer.