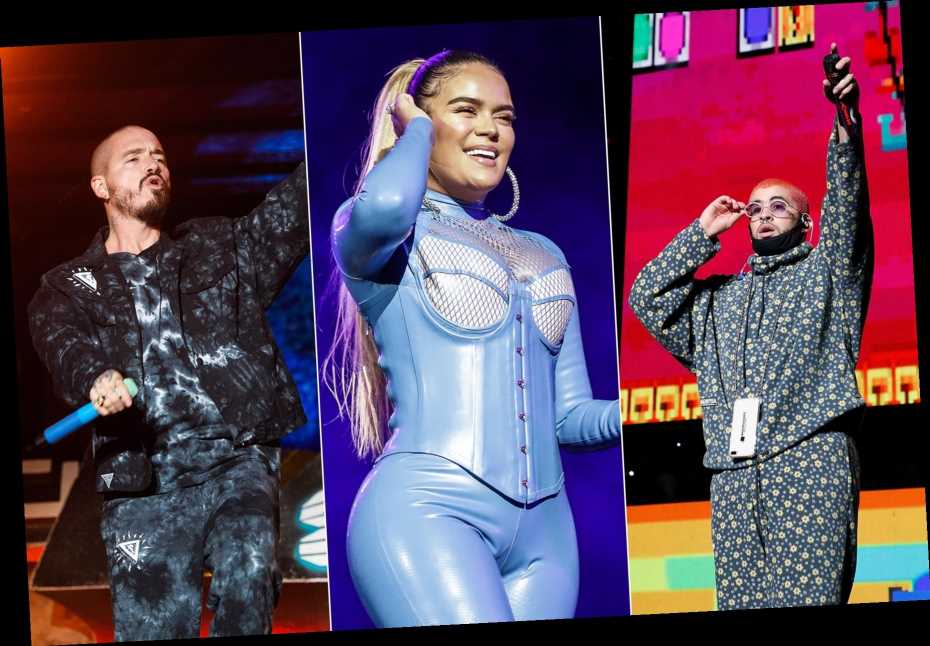 Spotify is holding its first-annual awards show in Mexico City on March 5th at 9 p.m. ET — it’s also the first awards ceremony based 100 percent on user-generated data. The information is collected from Spotify users in Mexico; play counts, patterns and listening habits will determine the night’s winners.

Nominees include Urbano superstars Bad Bunny, J Balvin and Karol G, who will all perform at the ceremony. Other nominated acts include regional Mexican dynamos Banda Sinoalense MS, Los Ángeles Azules and Christian Nodal, plus alt-rock heroes Zoé and Julieta Venegas. Reik, Piso 21 and Cazzu will also make appearances. Check out the full list of nominees.

Since Spotify first touched down on Mexico in 2013, Mexico City has become the music streaming capital of the world. The capital city boasts the most listeners on Spotify globally — out-listening even New York City, London and Paris.

“Thanks to streaming and the true audience size of Mexico, users are in the front seat like never before. We decided to celebrate this by recognizing what users love based entirely on their listening. The Spotify Awards is all about this, giving everyone an opportunity to be part of the show,” Mia Nygren, Managing Director of Spotify Latin America, said.

Spotify Premium users anywhere in the world will be able to watch the livestream broadcast on SpotifyAwards.com. Viewers in the United States can tune in via Telemundo, Latin American audiences via TNT.