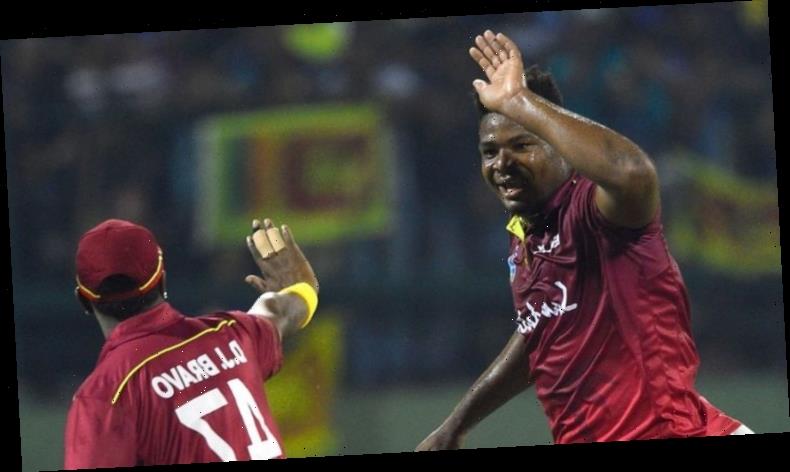 SCORECARD | AS IT HAPPENED

The Jamaican quick removed Avishka Fernando for seven and Shehan Jayasuriya and Kusal Mendis for ducks in the second over as Sri Lanka’s top order were razed in their pursuit of 197.

Thomas then dismissed Angelo Mathews (10) and Dasun Shanaka (2) in the fourth and sixth overs respectively to complete his maiden T20I five-for and leave the hosts reeling on 56-5.

However, opener Kusal Perera (66) – who had watched the early chaos unfold from the other end – then put on 87 with Wanindu Hasaranga (44) for the sixth wicket to as Sri Lanka reduced the equation to 54 needed from 28 balls by reaching 143-5. 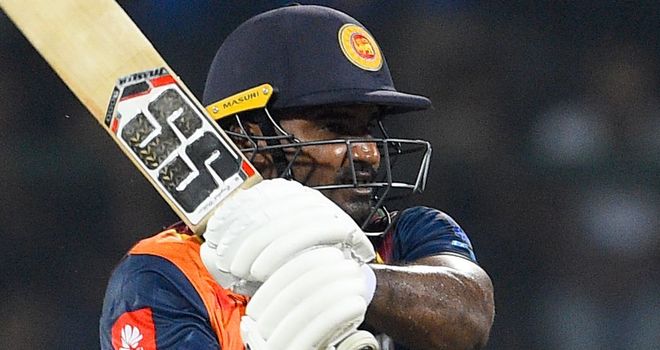 Hasaranga though, was then pinned lbw by Rovman Powell in the 16th over and when Kusal was castled by an Andre Russell yorker in the next, Sri Lanka’s hopes extinguished – the hosts bowled out for 171 in 19.1 overs.

West Indies will aim to seal a series victory in the second and final T20 international, also in Kandy, on Friday.