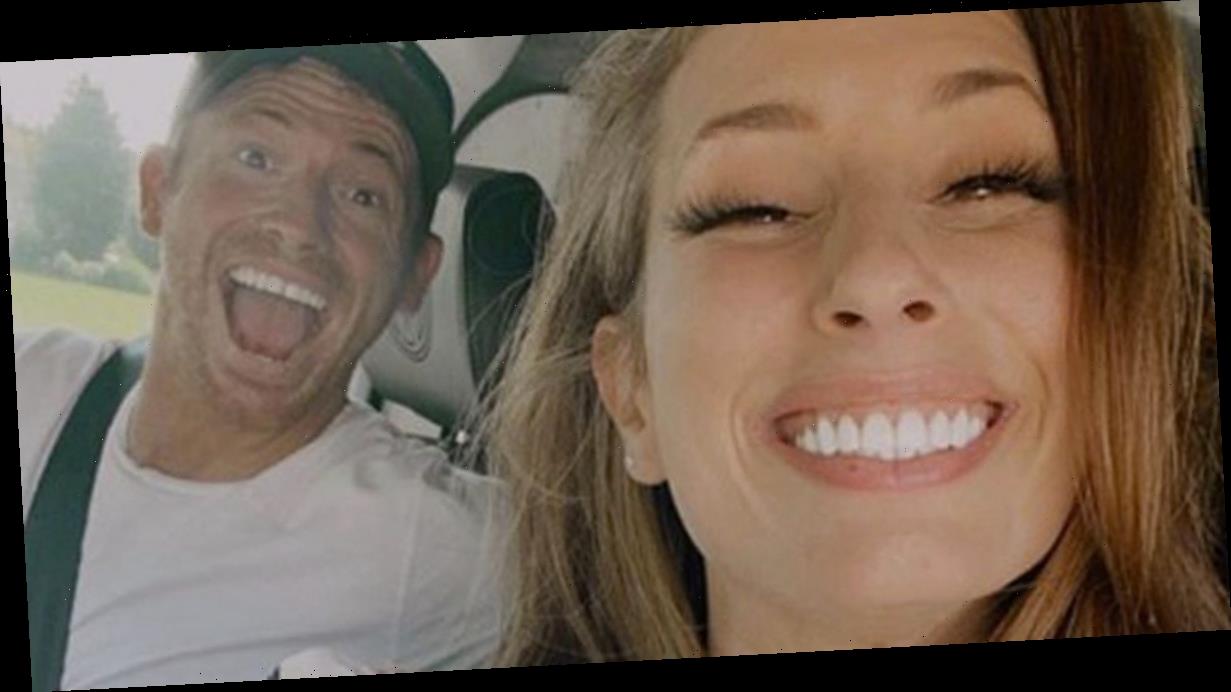 Stacey Solomon has informed her fans she had to go and collect her "baby" from her sister's house after boyfriend Joe Swash forgot her.

The Loose Women regular and her ex-EastEnders star man enjoyed some time away together with their one-year-old son Rex in their brand new camper van.

After they got home, Stacey, 30, took to Instagram to reveal to her 3.7million followers that Joe, 38, had completely forgotten to bring home her other "baby" from her sister's house.

But, luckily, the X Factor babe wasn't talking about any of her human offspring – she was referring to her chihuahua Theo.

She wrote over the top of a video, which seemed to have been filmed by her sister Gemma: "Come to my sister's to pick up my baby."

The mum-of-three went on to explain: "I'm not joking when I say Joe came to pick her up yesterday and had a cuppa and a chat then forgot to bring her home so I thought I'd better come and get her myself."

Sadly, Stacey's pooch Theo doesn't travel very well so she'd had to stay with Gemma for the weekend.

During their weekend break, Stacey was reunited with her beloved grandmother after months forced apart.

They enjoyed a socially-distanced catch up over a cup of tea, with blankets across their knees to keep warm. She said: "We've a little way to come and see my grandma. She lives quite far from us…

"I just love her so so much and feel so lucky to have her in our lives.

"I want to see her as much as I can. I can't wait to properly cuddle her again."

It seems Stacey and Joe are properly getting stuck in with their new camper van, after he travelled up to Whitley Bay to collect it earlier in September.

Joe surprised Stacey with it, who had assumed it was a stranger's when she'd spotted it parked outside their home the night before he revealed it was theirs.