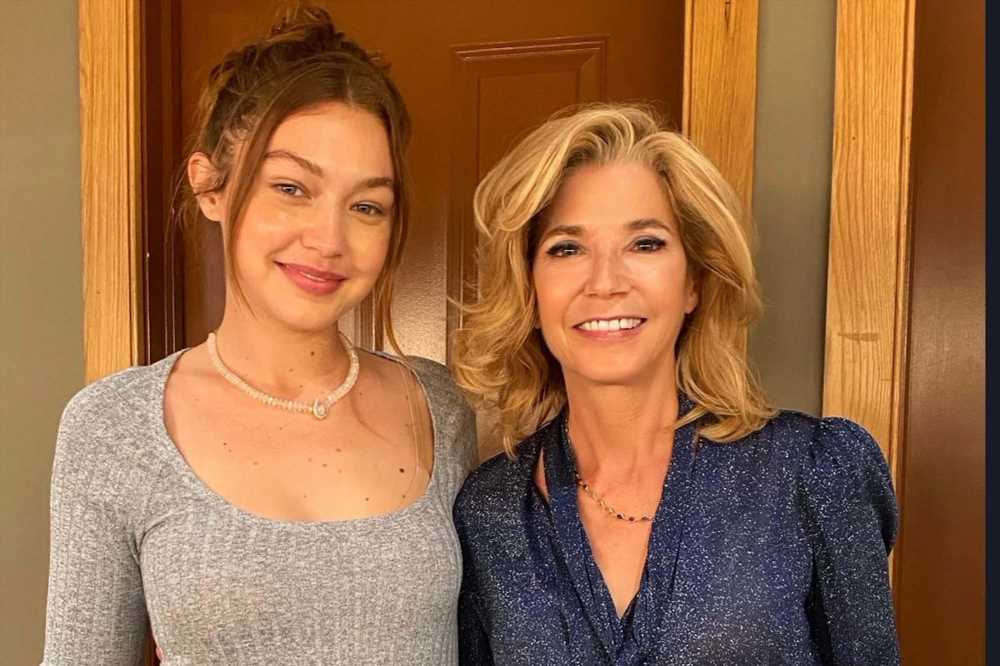 A-list celebs are taking a break from the Hamptons to trek west to a charming Pennsylvania town to catch Candace Bushnell’s one-woman show, “Is There Still Sex in the City?” at the Bucks County Playhouse.

Sources say the show, which chronicles Bushnell’s legendary career and life in New York City, has been so successful producers are looking to bring it to New York City in December – just in time for the HBO reboot of “Sex and the City”.

“Nothing beats the story about the real Carrie,” one insider quipped.