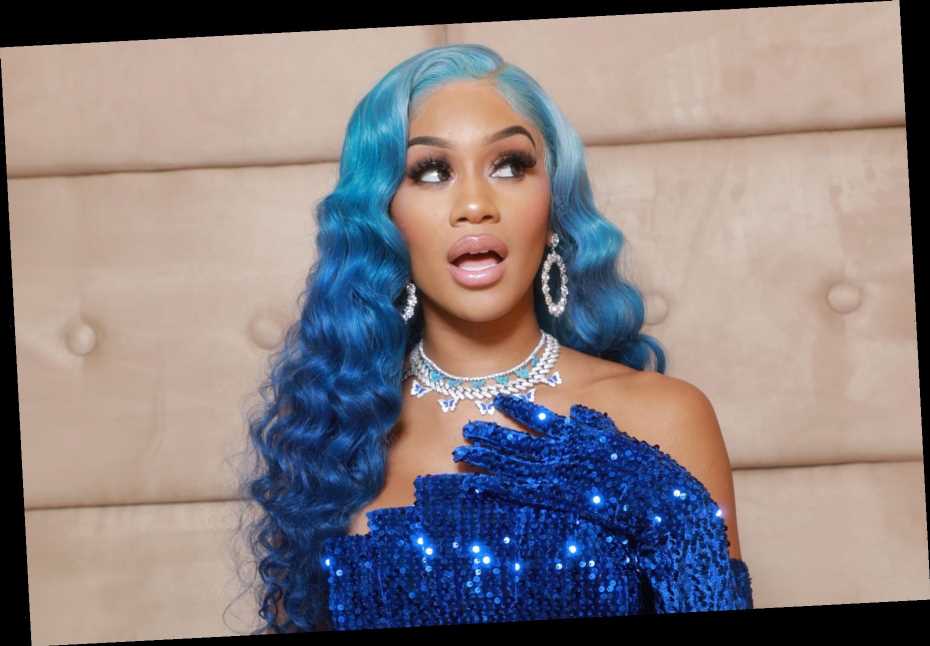 British-Jamaican rapper Stefflon Don pulls up to Saweetie and Doja Cat’s girl-power party on a remix of their playful single “Best Friend.”

Steff channels her American counterparts’ confidence and sass on the song’s first verse. She spends more time praising herself than her buddies, but reminds you that she’s willing to fight for them: “Ain’t a stripper but I really put it down on the pole/Plus I get dizzy in the kitchen, flick my wrist on the stove/That’s my best friend/Touch her and you’re gonna need your friend dem.” Don has a slate of collaborations under her belt with the likes of Mariah Carey, Halsey, Lil Yachty, and more.