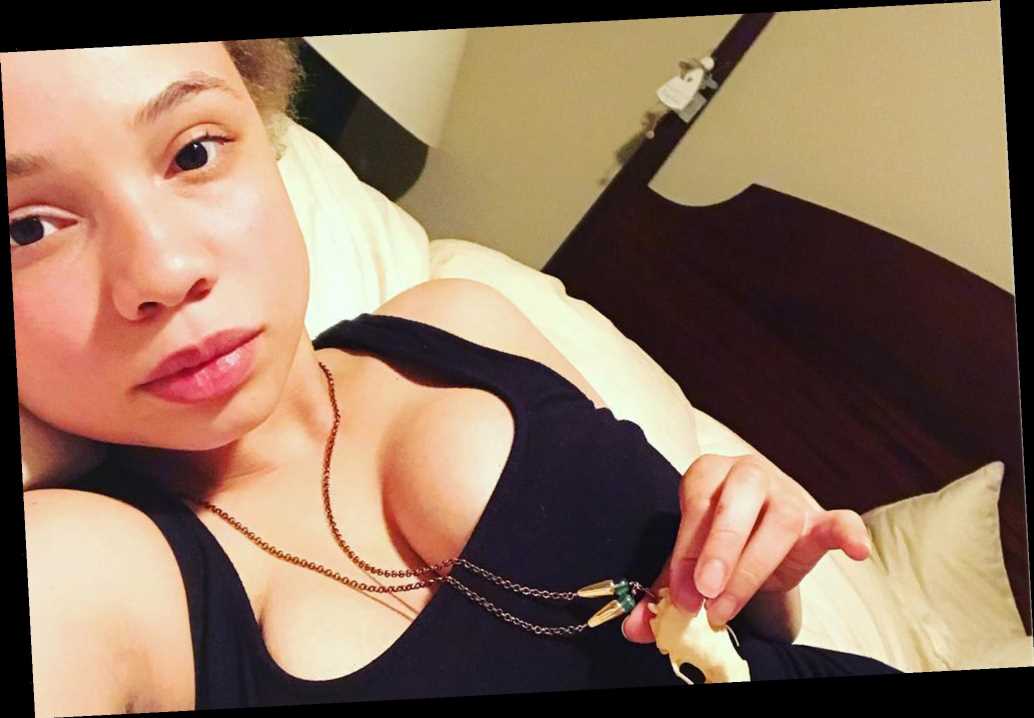 The adopted daughter of legendary filmmaker Steven Spielberg and his wife Kate Capshaw first made headlines when she was jailed for domestic abuse following a clash with then-fiancé and pro dart player Chuck Pankow, who is 27 years her senior.

The news of her arrest came several days after the public learned that she had launched a career as an independent pornographer on the internet, producing videos of her solo dance performances from her home in Nashville, Tennessee.

In a new interview with the Daily Beast, the adult actress said her work has been “life-affirming.”

“I felt like had I not done the work I needed to do on myself, and on my relationships, I would have been dead within the year,” she said.

Spielberg has previously been open about her struggles with anxiety, depression, substance abuse and finding herself on the brink of homelessness.

“I’m in the middle of a healing journey,” she said. “About two years ago, I was at my worst.”

The aspiring professional exotic dancer also talked about refining her work on adult content platform ManyVids, which she maintains is “online and dance-only” and “not full-service,” though she did not elaborate on what’s included in her partial service channel.

“I’ve learned that I do not enjoy hardcore content personally,” she explained. “Whatever you decide to make is your decision, but I enjoy soft content and passion content.”

The biracial actor also spoke to issues concerning the nation right now, particularly racism and human rights, adding that the “housing crisis needs to be tackled … speaking from personal experiences.”

Growing up with two white parents, she said, “Racial self-acceptance has been a huge part of my journey.” She later added, “I’ll put it this way: You could have all the love in the world and still be incredibly lonely. And that’s all I’m going to say about it out of respect for everyone I know.”

Spielberg also reflected on news coverage of her arrest in February in harrowing terms.

“I almost feel I can’t speak on the actual events because that would put my safety in jeopardy, but I can say that I feel I was made into this spooky media caricature of what we don’t want in society,” she said. “I felt almost like a racialist caricature of a Jew or a black woman in those moments, because I maintained my innocence that entire time. And that’s all I can say about it.”