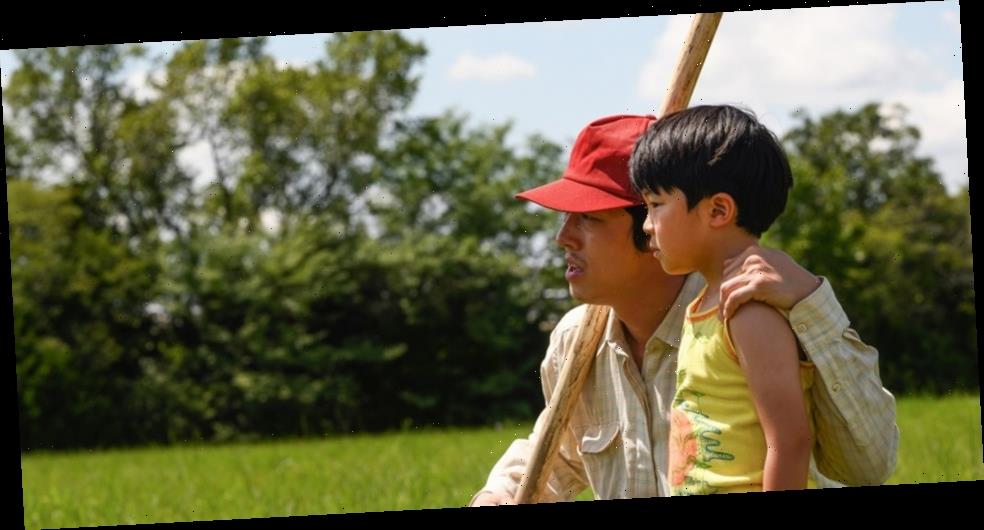 Following its debut at the Sundance Film Festival earlier this year, A24 has released the official trailer for its upcoming drama Minari.

Directed by Lee Isaac Chung, the story follows a Korean-American family after relocating from California to a small Arkansas farm in hopes of obtaining the American Dream. Patriarch Jacob (Steven Yeun) tends to the land while his family attempt to grow accustomed to the Ozarks during the 1980s. The film especially focuses on the youngest son of the family, as he struggles to maintain his Korean heritage. Alongside Yeun, the film stars Han Ye-ri, Noel Kate Cho, and actress Youn Yuh-jung.

Although there is no official release date, it is speculated that Minari will debut sometime in February 2021.