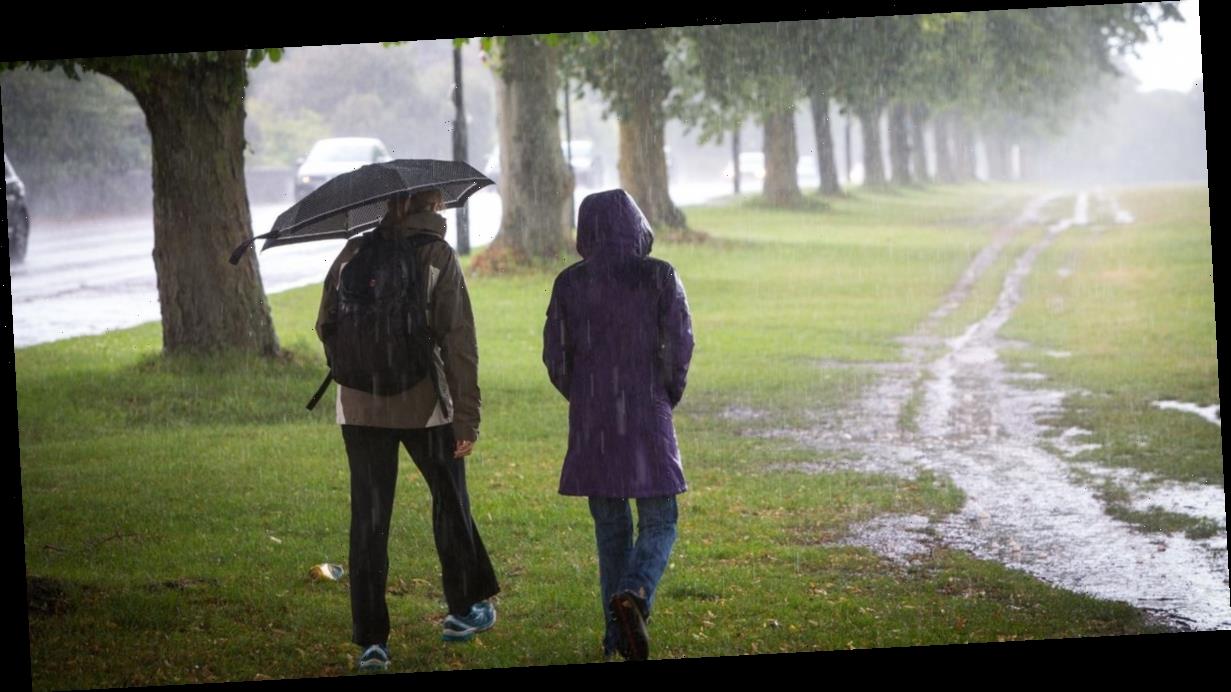 Subzero temperatures, strong winds and heavy rain are set to chill Brits to the core – with many still finding their feet after a flurry of devastating storms.

The early spring cold snap is set to continue into at least Friday, with temperatures dropping to -1 and morning commuters likely to be greeted with frosty roads tomorrow.

Meanwhile, a secondary area of low pressure that will bring heavier rain through the English Channel before striking southern parts of England and Wales today, to be accompanied by "fairly brisk and chilly winds", according to BBC forecaster Darren Brett.

Met Officeweather maps show the Highlands of Scotland will see the worst of the drop in temperatures, but the likes of York and Lincoln will also drop to at least zero, as will parts of Wales, by the end of the week. Meteorologist Mr Bett said the "drizzle" we've seen in the last few days will be nothing compared to the downpours expected today, with "some of the heaviest showers" likely towards the northwest.

The Environment Agency has put 28 flood warnings in place, as well as 91 alerts, with many communities still struggling to come to terms with the aftermath of Storm Jorge last week.

The rain will be met by a frosty start to Friday morning before "winds will strengthen through the weekend" with more rain met with some sunshine, continued Mr Bett. Referring to the weather coming into the weekend, the forecaster said: "There is another weather system coming in from the Atlantic.

"This one is very weak and it's more an area of cloud and showers that's moving in very slowly from the west.

"Ahead of it some mist and fog more likely through the Midlands and northern England – for eastern Scotland and for eastern England for most of the day it may well be dry with some sunshine at times." The Met Office's long range forecast predicts milder temperatures next week, with weather maps suggesting they could break back into double figures – though the weather is likely to remain mixed.

Cloud and rain in the S will slowly move eastwards, feeling cold under this with brisk northeasterly winds. Elsewhere sunshine and a few showers, feeling pleasant in sunshine with lighter winds.

Lingering rain clearing the southeast. A few showers persisting but many places dry with a few fog patches. Further cloud and rain arriving in the west later. Some frost.

Cloud and rain in west slowly moving east and breaking up. Then a day of sunshine and showers. Breezy in the west but pleasant in sunshine and lighter winds elsewhere.

Outlook for Saturday to Monday:

Wetter and windier with bands of rain crossing the UK and showery interludes between. Strongest winds and heaviest rain in the west. A little milder with less risk of frost.