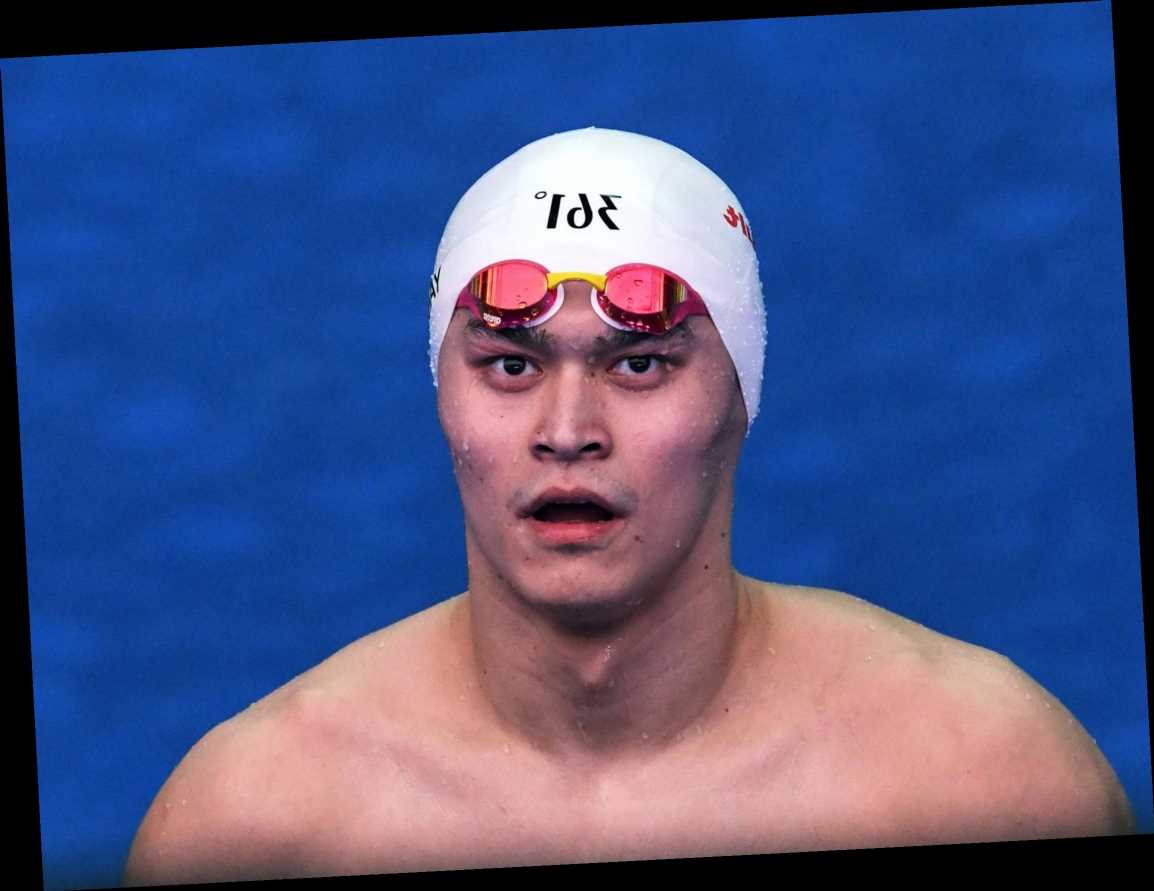 The Court of Arbitration for Sport (CAS) criticised Chinese swimmer Sun Yang for showing “no regret” for his actions during an aborted doping test that resulted in an eight-year ban for the Olympic champion.

The Switzerland-based CAS on Friday accepted an appeal from the World Anti-Doping Agency (WADA) against a decision by swimming body FINA to clear Sun of wrongdoing for his conduct during a 2018 test.

Sun argued during the hearing that testers failed to prove their identity and behaved in an unprofessional manner, prompting him to have members of his entourage destroy vials containing his blood samples.

In the full decision posted on CAS’s website and made public on Wednesday, CAS said the swimmer had sought to shift blame to testers and his entourage and taken no responsibility for his actions.

“It was striking that, in the course of his testimony, at no point did the Athlete express any regret as to his actions, or indicate that, with the benefit of hindsight, it might have been preferable for him to have acted differently,” the decision said. 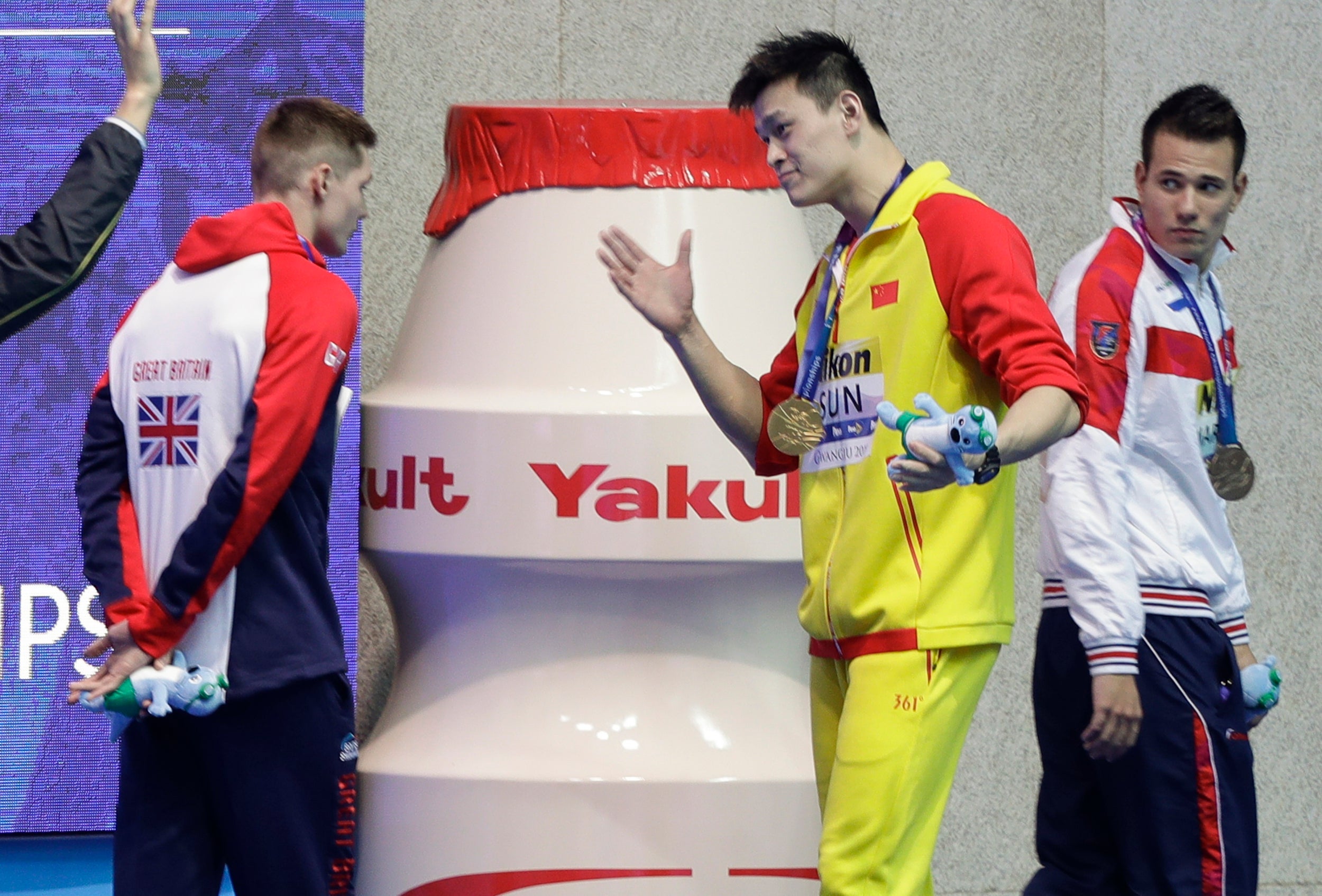 “Rather, as the proceedings unfolded, he dug his heels in and, eventually, sought to blame others for the manifest failings that occurred.

“At no point … did he confront the possibility that he might have overreacted in his actions.”

The Panel said it had rejected Sun’s testimony that the testers had recommended that he take possession of the samples due to his concerns about the testing process.

The testers, conversely, said they had repeatedly warned Sun about the consequences of interfering in the testing process.

“In this regard, the Panel notes that the Athlete appears to have a forceful personality, and seems to have an expectation that his views should be allowed to prevail,” the decision said. “This was apparent during the hearing.”

Sun, who was given a three-month ban for doping in 2014, has maintained his innocence and said in a statement on Friday that he had retained a lawyer to appeal to the Swiss federal court.

The 28-year-old is the reigning world and Olympic champion in 200 metres freestyle and won two gold medals at the 2012 London Games and another at Rio de Janeiro in 2016.

CAS’s full decision also noted that WADA had sought to have all of Sun’s results dating back to the 2018 test cancelled, which would mean stripping him of his 200m and 400m freestyle gold medals at last year’s world championships.

FINA has not ruled on Sun’s results but one of its vice presidents told Australian media this week that the governing body would be “open” to cancelling them.