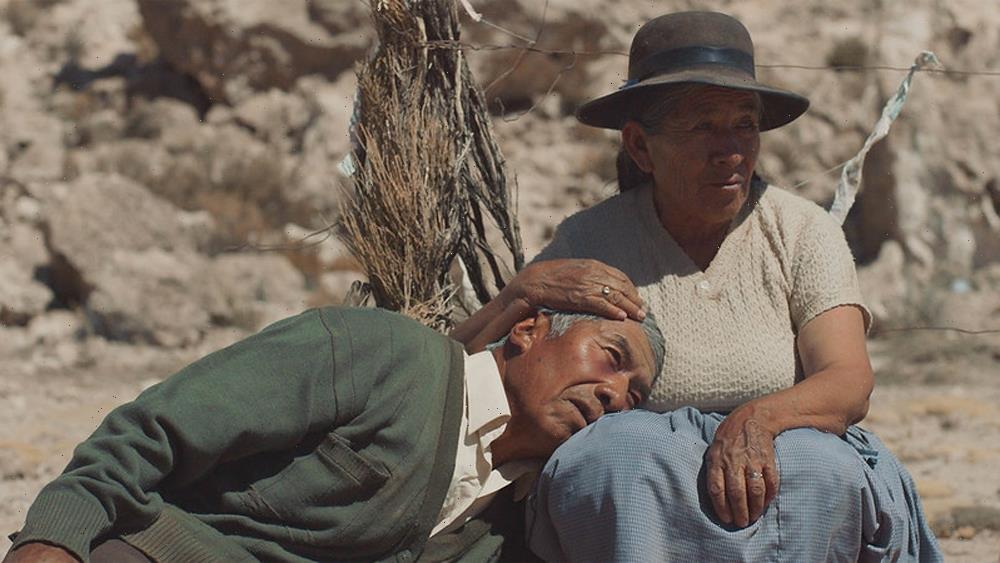 Alejandro Loayza Grisi’s “Utama,” which won the grand jury prize in the World Cinema Dramatic competition at Sundance this year, took home top honors at the closing ceremony of the Transilvania Film Festival on Saturday night.

Grisi’s feature debut tells the story of an elderly couple in the Bolivian highlands who refuse to relocate to the city despite the constant threat of drought. In a glowing review, Variety’s Peter Debruge described the film as a “sublime, quietly elegiac” character study that “looks quite unlike anything else.”

“By relying on the simplicity, purity and poetry of his cinematic approach, the director takes the audience on a universal journey, talking about the essence of life, death and everything in between,” said the Transilvania jury, praising a film that “gives the audience a deep, multilayered feeling of how fragile our future is.” “Utama” was also feted with the festival’s Audience Award.

The prize for best director went to Guðmundur Arnar Guðmundsson for “Beautiful Beings,” which the jury singled out for the “credible, original and brilliant universe” crafted by the Icelandic filmmaker, who won the same award at Transilvania in 2017 for “Heartstone.” Variety’s Jessica Kiang described the film as a “coming-of-age tale radiant with violence and tenderness” in her review after its premiere in the Berlin Film Festival’s Panorama section.

A Special Jury Award went to Dovile Sarutyte’s “Feature Film About Life,” a darkly comic story of a woman overwhelmed by memories when she’s left alone to deal with her father’s funeral. The award for best performance went to Laura Müller and Schemci Lauth for their portrayals of two lovers whose intense romance is consummated over a single night in Julien Hilmoine’s “The Night Belongs to Lovers.” A special jury mention went to bodybuilder-turned actress Eszter Csonka for her role in “Gentle,” directed by Laszlo Csuja and Anna Nemes.

The top prize from the festival’s “What’s Up, Doc?” competition section went to “You Are Ceaușescu to Me,” Sebastian Mihăilescu’s experimental docufiction in which a group of young people gather to reenact scenes from the life of the former Romanian dictator. A special jury mention was given to Yuri Ancarani’s “Atlantis,” which follows a young Venetian who devotes his time to building the fastest speedboat among his set of barchino afficionados.

The award for best debut was given to Alina Grigore, the actress-turned-director whose “Blue Moon” won the Golden Shell at San Sebastian last year. The Audience Award for a Romanian film went to Victor Canache’s feature debut “The Goat With Three Kids.”