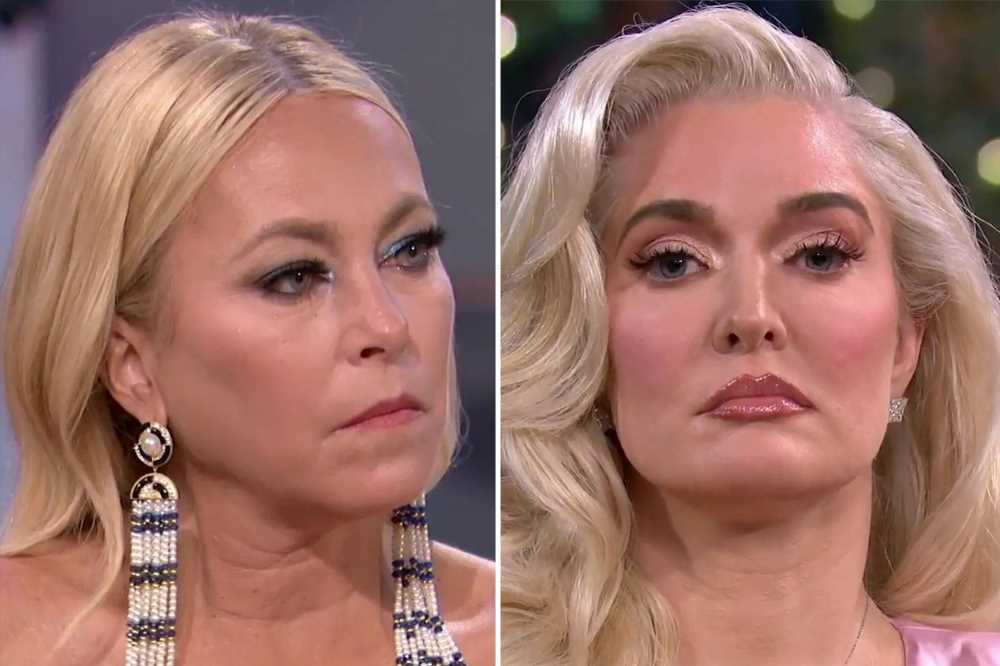 She then addressed Jayne, 50, directly, saying, “You said you were going to come after me and my family.”

Jayne felt her sentiment was justified, though, and replied, “You came after me and my family, so you can get pushed right back on.”

Stracke shares three children with ex-husband Christian Stracke, while Jayne is mother to an adult son named Tommy from a previous relationship.

Earlier this season, viewers saw the pair butt heads after Sutton Stracke questioned Jayne’s stories about her estranged husband, Tom Girardi — with whom the latter “Housewife” is tied to in an alleged embezzlement scandal — during an explosive dinner party at Kathy Hilton’s.

Jayne told Stracke to “shut the f—k up,” that she was “coming for” her and even threatened legal action. In a subsequent episode, the “Pretty Mess” author asserted that Stracke “should be threatened” by her comments.

Last month, Stracke exclusively told Page Six that Jayne made a worse threat that “RHOBH” fans didn’t hear — and that it would be revealed during the reunion. 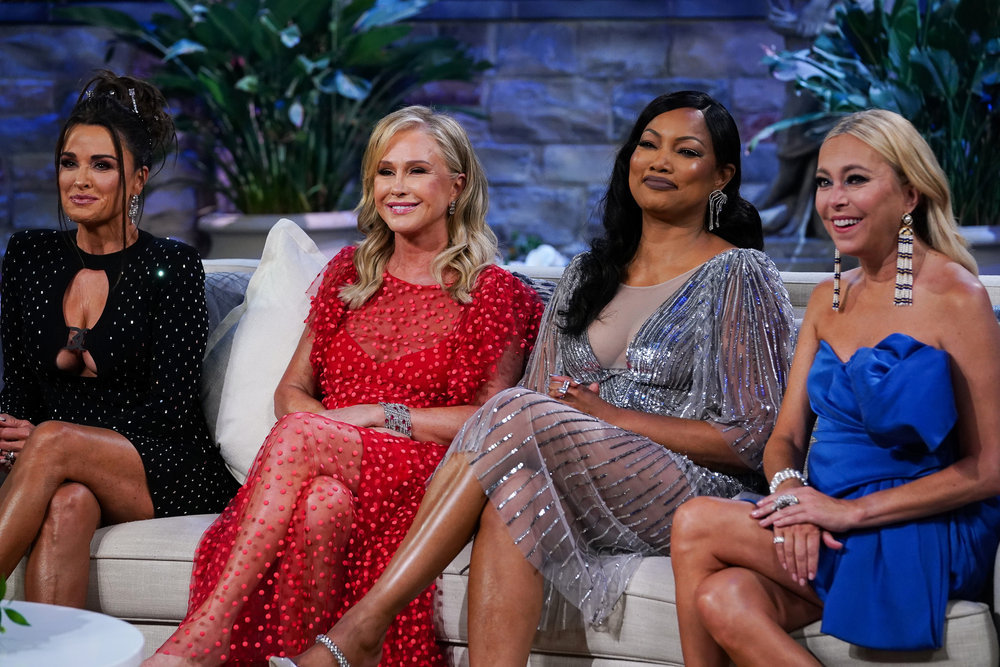 “She did say something kind of underneath her breath to me that was a threat that I took very seriously,” she said at the time.

“I said I would never repeat it, and Andy got it out of me [at the reunion],” Stracke added, teasing Jayne’s alleged threat against her family. “I don’t know where it’s going to be in the reunion, but I think we might get to hear it.”