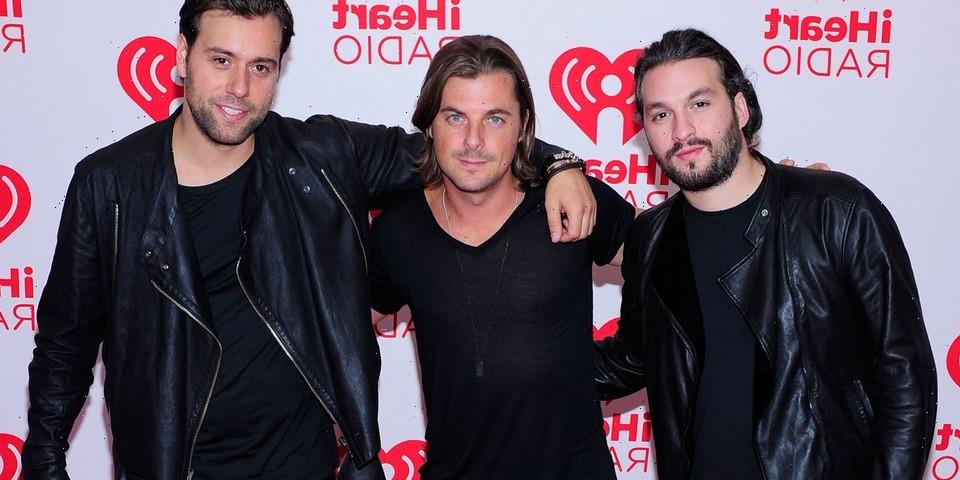 Swedish House Mafia have returned to release their first single in almost nine years, titled “It Gets Better.”

The new track lands after a slew of cryptic billboards featuring the group’s discrete three-dot iconography popped up in major cities, including New York City and Stockholm, sending the Swedish House Mafia fandom into an instant frenzy surrounding their long-awaited reunion.

The electronic supergroup — comprised of Nordic producers Sebastian Ingrosso, Axwell and Steve Angello — have not released music since September 2012’s Until Now LP. Following the conclusion of their One Last Tour in 2013, the trio temporarily disbanded, before reuniting for a one-time performance at Miami’s Ultra Music Festival in 2018.

Appearing on the cover of Billboard in tandem with their grand revival, Swedish House Mafia expounded on their absence following their Ultra homecoming, claiming “behind-the-scenes problems at that show underscored just how much of a change a true reunion would have necessitated.”

The trio then revealed plans to release their debut album, Paradise Again, later this year.

“I’m not trying to like, satisfy the digital market,” Angello told the outlet. “My big play here is making an album we love and putting it out. I’m not going to go into the studio and call the guys and be like, ‘Yo, numbers are cold on the playlist.’ We don’t give a f**k.”

“We have no idea if people are going to like [the new music],” adds Ingrosso. “But we are just really proud of what we have done.”

Listen to “It Gets Better,” above.