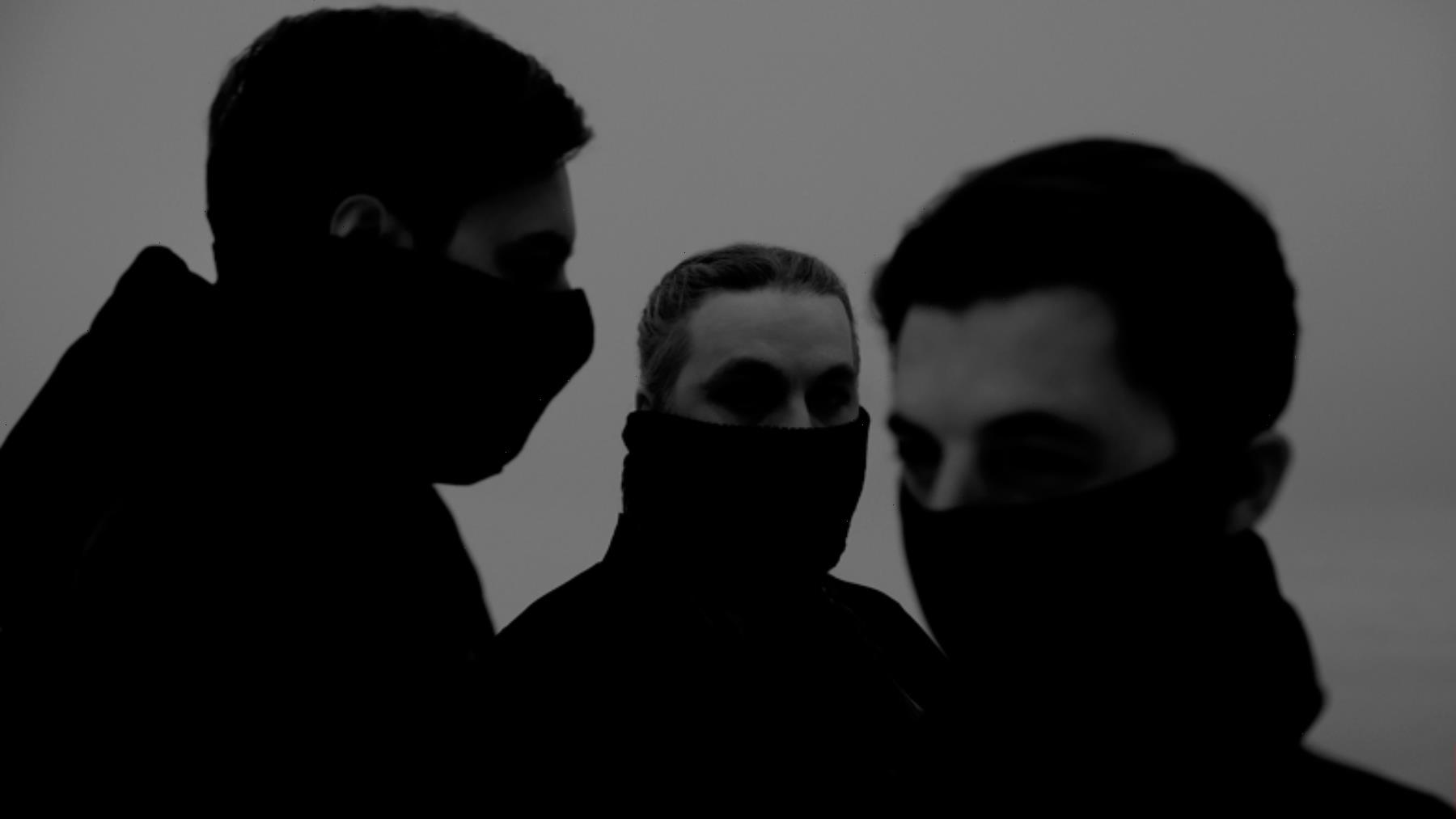 “Lifetime” boasts a mysterious edge, with a propulsive dance beat, eerie synth swells, and an array of mesmerizing atmospheric touches. Ty Dolla $ign and 070 Shake tie the song together with their vocals, the latter delivering the song’s hook, “Once in a lifetime/Watchin the skyline/Don’t change your mind while/under the white light.”

Swedish House Mafia also released a music video for “Lifetime.” The clip was directed by Alexander Wessely and it follows the trio as they march through a vast desert before stumbling across a strange monolith that appears to lead to another world.

“Lifetime” arrives on the heels of “It Gets Better,” which Swedish House Mafia released last Thursday, July 15th. The track marked the group’s first since their 2012 album Until Now; the group went on hiatus the following year. Swedish House Mafia are set to perform “Lifetime” with Ty Dolla $ign and 070 Shake on The Tonight Show, Monday, July 19th.