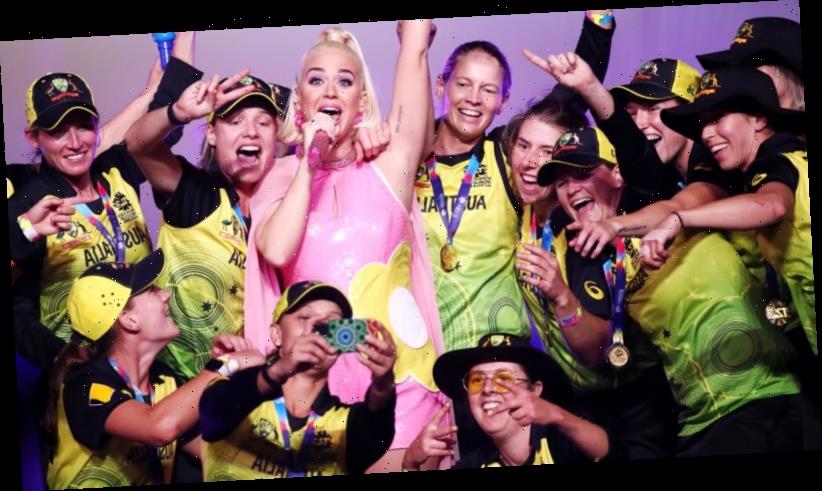 Nine's coverage of Australia's T20 women's cricket world cup final triumph over India proved a ratings winner on Sunday, but fans have chided the broadcaster for relegating the match to its 9GEM multichannel.

The match, which broke the record for the highest attendance for a women's sporting event in Australia with 86,174 fans attending the MCG, finished sixth in Sunday's overnight ratings, drawing 825,000 viewers nationally, the highest multichannel ratings of the year to date. 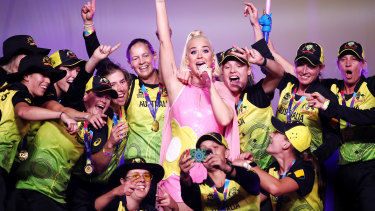 While Nine's main channel offering Married At First Sight topped the night with 1.34 million viewers, the women's cricket final managed to edge out other reality rivals in the same timeslot, including Seven's My Kitchen Rules: The Rivals (630,000) and 10's Dancing with the Stars (505,000). (Nine owns this masthead)

Some online critics still suggested Nine had effectively sidelined the women's sporting event, which was held on International Women's Day.

Dr Kasey Symons, of Swinburne University's Sport Innovation Research Group, said the broadcaster missed a chance to offer "powerful messaging" about the importance of women's sport by airing the match on its main channel.

"I think this was a real big opportunity lost from the broadcaster to really amplify an event like this," she said.

Symons – who earlier this year helped found the online collective Siren Sport, which aims to increase mainstream media coverage of women's sports – said Nine's decision was disappointing considering the T20 final, which featured a performance from pop star Katy Perry and the viral campaign #FillTheMCG to encourage fans to help break the attendance record – had been the "most heavily-promoted women's sporting event I've ever seen".

"It had the feel of an AFL grand final or even a Super Bowl, it was just fantastic," she said. "To have such wonderful support from so many different levels of the industry and then it not cross over onto [Nine's] 'main' channel, it does leave a bit of a sting."

A Nine spokesperson said the network's decision to broadcast the match on its secondary channel was in line with its coverage of other recent cricket tournaments.

"Just as with the men's and women's Ashes and men's ODI world cup last year, we aired the women's T20 world cup on GEM and GEM HD to keep it all in the same place and not switch shows around which causes confusion among viewers," the spokesperson said.

Symons said while she understood the network's concern over losing some viewers and appreciated "that broadcasters are taking a responsibility to keep their coverage equal between the genders", an exception could have been made considering the event's significance on International Women's Day.

"Women's sport has come through such a long history of severe disparity, there's a responsibility to sort of go above and beyond sometimes," she said. "This was such a once-in-a-lifetime opportunity. It would have been significant to have seen a bit more bravery in that space from the broadcaster."