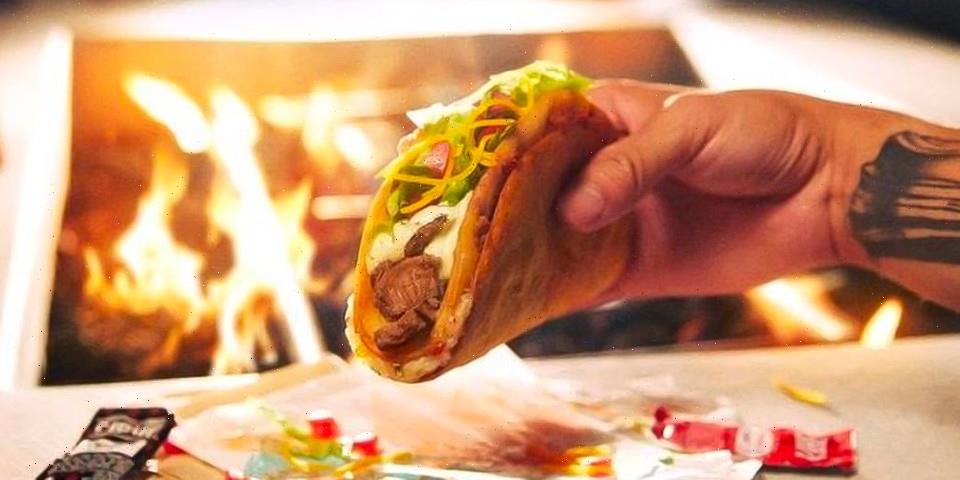 After launching its Cantina Crispy Melt Taco following a trial run in Detroit, Taco Bell will be testing out the new Fajita Quesalupa with the lucky residents of Toledo, Ohio. Quesalupas are a fan favorite at the Mexican fast-food chain as it boasts a chewy, flaky shell filled with pepper jack and mozzarella cheese.

Added to the menu in 2016, the Quesalupa is getting an upgrade as the California-originated company combines a classic Tex-Mex dish that’s usually made with stripped grilled meat tossed with peppers and onions. This new variation plays with a loaded fire-roasted Fajita Quesalupa shell of lettuce, tomatoes and cheddar with your choice of steak or grilled chicken drenched in poblano sauce and topped with extra cheese.

For those living in Toledo, the trial run for the potential new menu item will be available at participating Taco Bell branches for a limited time only.