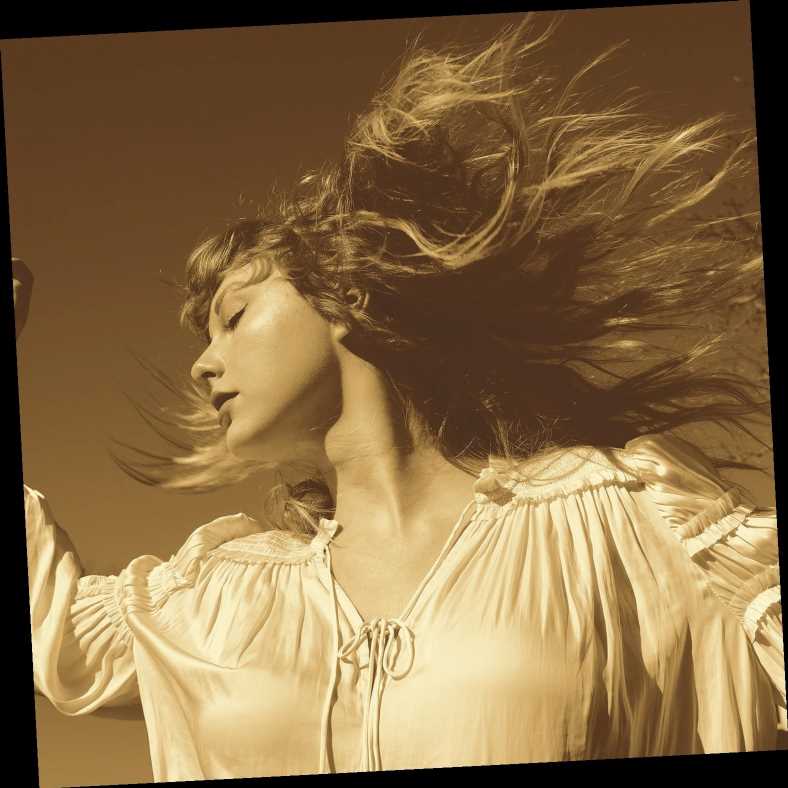 Ever the master of easter eggs and coded messages, Taylor Swift announced the release date for her new album of re-recorded original songs.

On Thursday, Swifties — who have long been super sleuths with abilities to read between the lines — noticed that Swift, 31, slyly revealed April 9 as the release date for Fearless (Taylor's Version), her new album featuring re-recordings of 20 songs from Fearless, her second album which former Nashville record company Big Machine Label Group, where she first signed at age 15, previously owned the rights to since its 2008 release.

In her lengthy statement, mostly of lowercase typing, the singer purposely input capital letters, that combined spelled out "APR NINTH." (Also in keeping with her signature 13-isms, the numbers 4, for April, and 9 add up to her favorite number.)

The upcoming album of re-recordings will also feature six new songs that were never released and "almost made the original Fearless album," Swift explained during a brief pre-taped appearance on Good Morning America Thursday.

The rollout of Fearless (Taylor's Version) kicks off at midnight with "Love Story," a snippet of which was recently featured in Ryan Reynolds' commercial for Match.

In November 2020, Swift was legally allowed to re-record her first five albums, which Scooter Braun gained ownership of last year following his $330 million deal with Big Machine Label Group. Swift previously spoke out after Braun sold her masters to a company called Shamrock Holdings for $300 million.

Swift's first five albums include Fearless, which won four Grammy Awards, and includes her hit songs "You Belong with Me" and "Fifteen."

Since leaving Big Machine, Swift signed with Republic Records and Universal Music Group in an agreement to own the rights to her music going forward. In 2019, she released Lover as well as her two pandemic albums Folklore and Evermore.