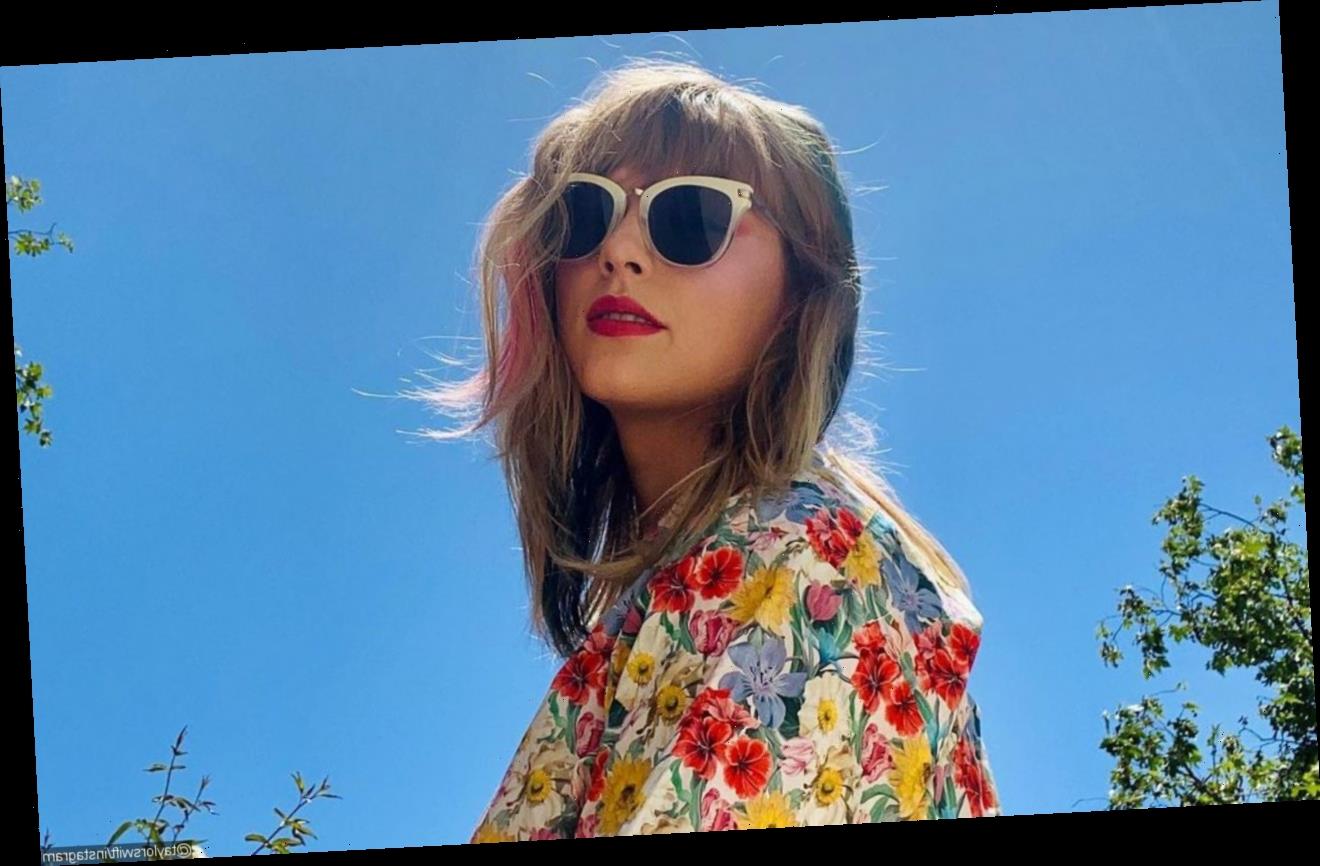 The ‘Cardigan’ singer has taped her acceptance speech after being honored with Songwriter of the Year kudo at the second annual Apple Music Awards for her latest album ‘Folklore’.

AceShowbiz –Taylor Swift‘s Apple Music Awards Songwriter of the Year honor is really special for the “Cardigan” star, because her talents for tunes have helped keep her in touch with fans during an awful 2020.

The star filmed an acceptance speech for her latest gong win on Thursday, November 19 and confessed it’s an award that means an awful lot to her.

“Winning Songwriter of the Year in any capacity in any year would be so exciting, but I think it’s really special because this particular year was a year where I really feel like songwriting was the one thing that was able to keep me connected to fans that I wasn’t able to see in concert,” the “Love Story” hitmaker said in her speech.

“I wasn’t able to reach out my hand and touch somebody’s hand in the front row, I wasn’t able to take pictures with fans, so this, it means a lot to me,” she continued. “My songwriting, and the way that fans respond to the songs I write, and the kinda dialogue back and forth, and that kind of emotional exchange, is what I feel like has really kept me going this year (sic). And I really want to say thank you to the fans for that.”

The second annual Apple Music Awards also saw Lil Baby collecting the Artist of the Year prize. About the honor, “The Bigger Picture” rapper said, “This year has changed me a lot. Now that I’m an artist, I feel like my voice can get heard through my music and I needed to say something. And my fans listened. So thank you to my fans and thank you to Apple Music for giving me a special way to connect to my fans.”

Megan Thee Stallion, in the meantime, was awarded with Breakthrough Artist of the Year, and Roddy Ricch claimed the final two prizes, Top Song of the Year and Top Album of the Year, for his song “The Box” and his LP “Please Excuse Me for Being Antisocial”.