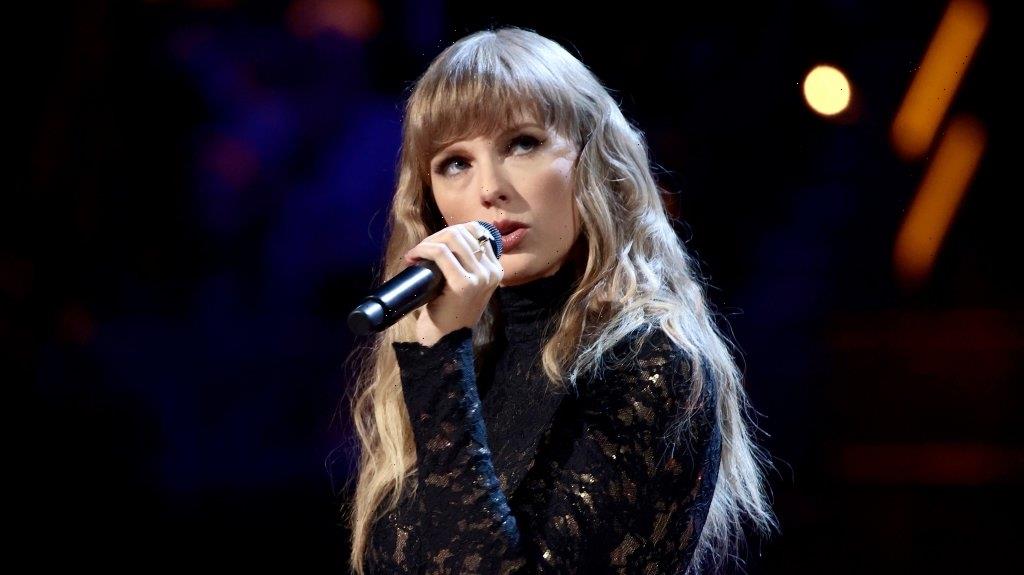 Lady Gaga and Rihanna scored Oscar nods for best original song, while Taylor Swift’s “Carolina,” from “Where the Crawdads Sing,” was left off the nominations list for the 95th Academy Awards.

The nominees for best song are “Lift Me Up” from “Black Panther: Wakanda Forever,” “Hold My Hand” from “Top Gun: Maverick,” “Naatu Naatu” from “RRR,” “Applause” from “Tell It Like a Woman” and “This Is a Life” from “Everything Everywhere All at Once.”

Taylor Swift’s “Carolina” is from “Where the Crawdads Sing.” The song had been nominated for Critics Choice, Golden Globes and Hollywood Music in Media Awards this season. “Carolina” is nominated for a Grammy, as well, for song written for visual media. Swift is also up for song of the year (“All Too Well”), country song (“I Bet You Think About Me (From the Vault)” and best music video (“All Too Well: The Short Film”).

Lady Gaga’s “Hold My Hand,” co-written with Bloodpop, is from “Top Gun: Maverick” and received early awards buzz. While there was no campaign around the song, Gaga did perform it live on her Chromatica Ball tour last summer. The song picked up nominations at the Critics’ Choice Awards and Golden Globes.

Rihanna’s “Lift Me Up,” from “Black Panther: Wakanda Forever,” was co-written with composer Ludwig Goransson and director Ryan Coogler. It was recorded as a tribute to celebrate the legacy of actor Chadwick Boseman, who played King T’Challa in the original “Black Panther.” Boseman died of colon cancer in 2020 at the age of 43. Rihanna is set to headline the Super Bowl Half-Time Show on Feb. 12.

Facing competition from music superstars, “RRR’s” “Naatu Naatu” is an Oscar frontrunner after the film’s popularity soared and the song went viral. The song features as a musical number within the films, which tend to resonate with voters.

The Oscars will take place on March 12 at the Dolby Theater in Hollywood.