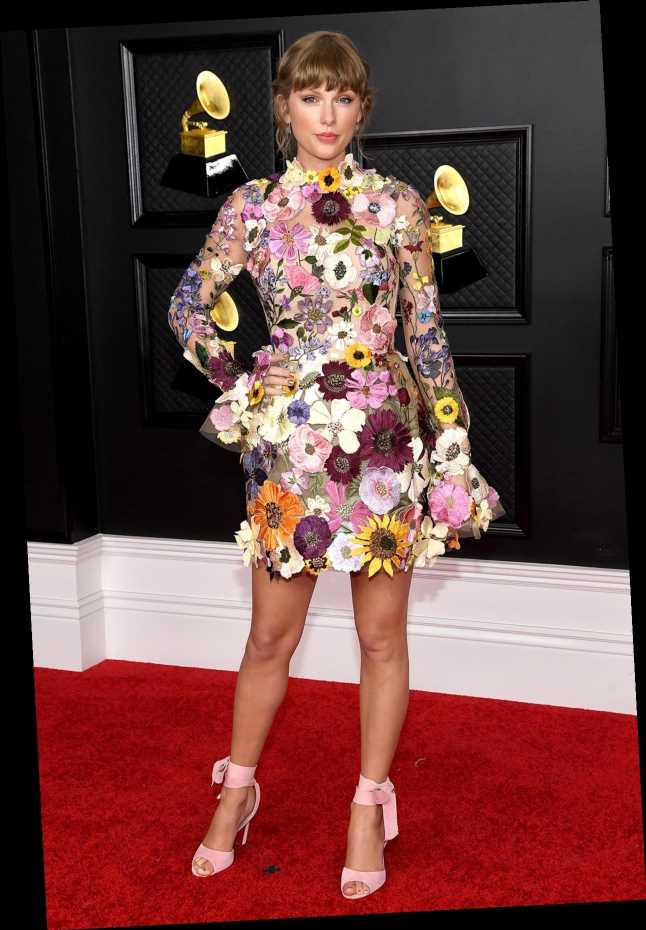 The upbeat track, which features both country and pop influences, finds Swift singing about a former lover who moved on with a new girl and has no qualms about his prior relationship.

"Me in 2020: life is chill, writing songs based in fiction to avoid drama, feeling pretty grown up. My 2008 music from the vault, in a goblin voice: 'REELEEEEEEASE MR PERFECTLY FIIIIIIINE,'" the pop star tweeted following the song's release.

Swift's surprise release comes just days after she shared the album's official tracklist featuring 27 songs, including "You All Over Me" featuring Maren Morris, "We Were Happy," "Bye, Bye, Baby," "That's When" featuring Keith Urban, "Mr. Perfectly Fine" and "Don't You," which were originally left off Fearless in 2008.

"Here's the full track list, my friends. I'm really honored that @keithurban is a part of this project, duetting on That's When and singing harmonies on We Were Happy," Swift wrote as she shared the tracklist. "I was his opening act during the Fearless album era and his music has inspired me endlessly. I'm counting down the minutes til we can all jump into this brave world together, filled with equal parts nostalgia and brand newness."

The tracklist release came after she sent her fans into a social media frenzy with a cryptic video she shared on Twitter. In the clip, a series of scrambled letters came out of an animated gold vault as mysterious music played in the background.

She wrote in her tweet, "The vault door is about to be as unhinged as you'll think I am after you watch this video," she wrote. "Level: Expert. Happy decoding!"

Earlier this month, Swift released "You All Over Me (From the Vault)" featuring Morris, 30.

It marked the first of the six new tracks that will appear on Fearless (Taylor's Version).

Ahead of the tune's release, the "Cardigan" star wrote, "HI. I wanted to let you know that the first 'From the Vault' song I'm releasing from Fearless (Taylor's Version) comes out tomorrow at midnight eastern. It's called 'You All Over Me (From The Vault)."