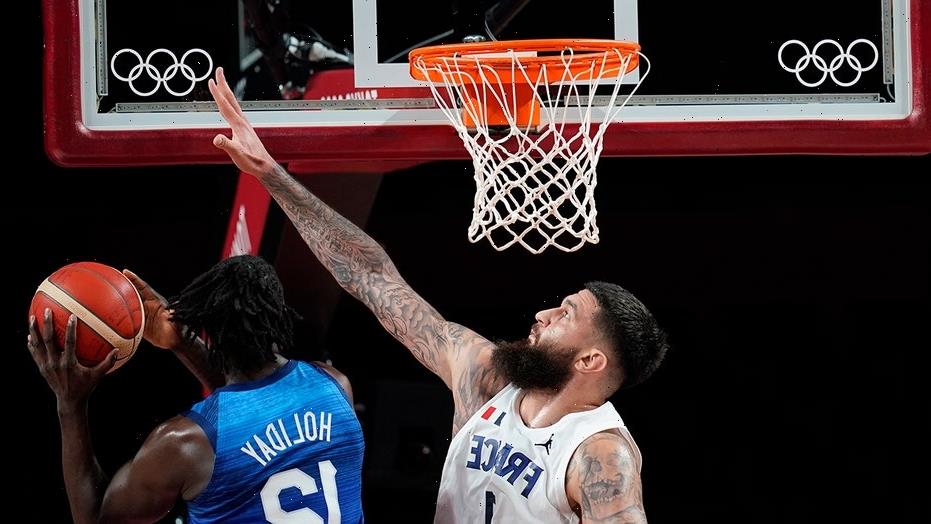 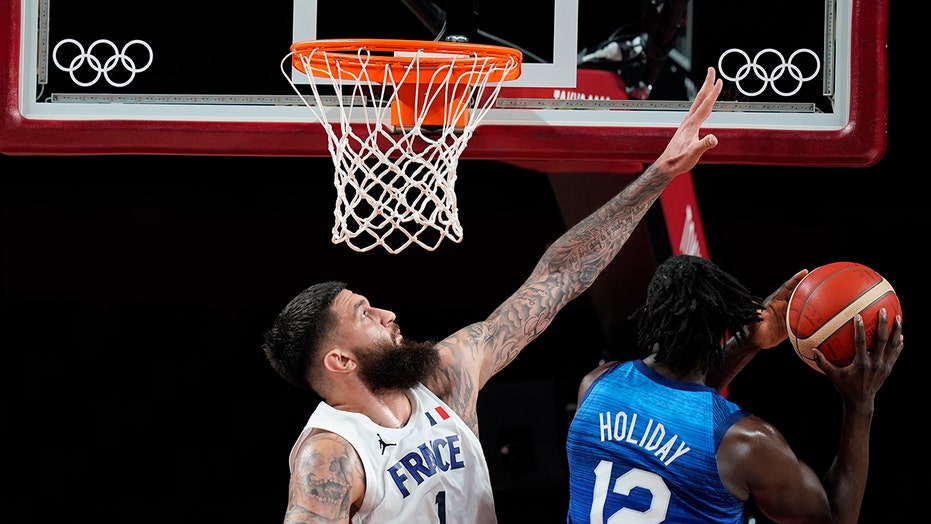 The once-powerful Team USA men’s basketball is long gone, and the journey to a fourth consecutive gold medal is already fraught with adversity — but are we really surprised?

Jrue Holiday was the team’s top scorer with 18 points, and also in double-digit scoring were Bam Adebayo with 12, Damian Lillard scored 11 and Kevin Durant added 10 points.

But when it mattered most in the last minutes of the game, France scored 11 points as turnovers and missed shots halted the American’s offense — with 21.8 seconds to go, France had a 78-74 lead and closed out for the win.

Fournier drilled a 3-pointer with a minute to play to give the French the lead for good — and the final blow for Team USA — completing its comeback after the U.S. had a six-point lead with four minutes to play, per ESPN.

It was followed by a Team USA possession in which the Americans managed to get five shots off and missed them all — the final three shots were wide-open 3-point attempts by Zach LaVine, Kevin Durant and Jrue Holiday, ESPN reports.

“There’s nothing to be surprised about,” Team USA coach Gregg Popovich said before launching into his routine go-to statement after losses. “When you lose a game you’re not surprised. You’re disappointed, but I don’t understand the word surprised. That sort of disses the French team, so to speak, as if we’re supposed to beat them by 30 or something. That’s a hell of a team.”