The “Teen Mom OG” star shared an update on their strained relationship in a preview clip from Tuesday’s new episode.

“I feel like I’m never going to win,” Amber, 31, admitted. “I wanted us to have a great co-parenting family that I thought we had until it became weird.”

She added, “All of the sudden, Leah just started acting weird and turning on me.”

The MTV reality star shares Leah with ex-fiancé Gary Shirley, who is now married to Kristina Anderson. Amber alleged earlier this month that Gary and Kristina have been keeping Leah from her.

“This is not [Leah]. She does not ignore me like this,” Amber – who is also mom to 3-year-old son, James, with ex Andrew Glennon – said in the new clip. “Even if I take responsibility for every single wrongdoing I’ve ever done, it just feels like it’s never enough.”

“All I can say is sorry and try to move forward,” she continued. “I can’t sit here and have her think things that aren’t true about me cause I am her mother.” 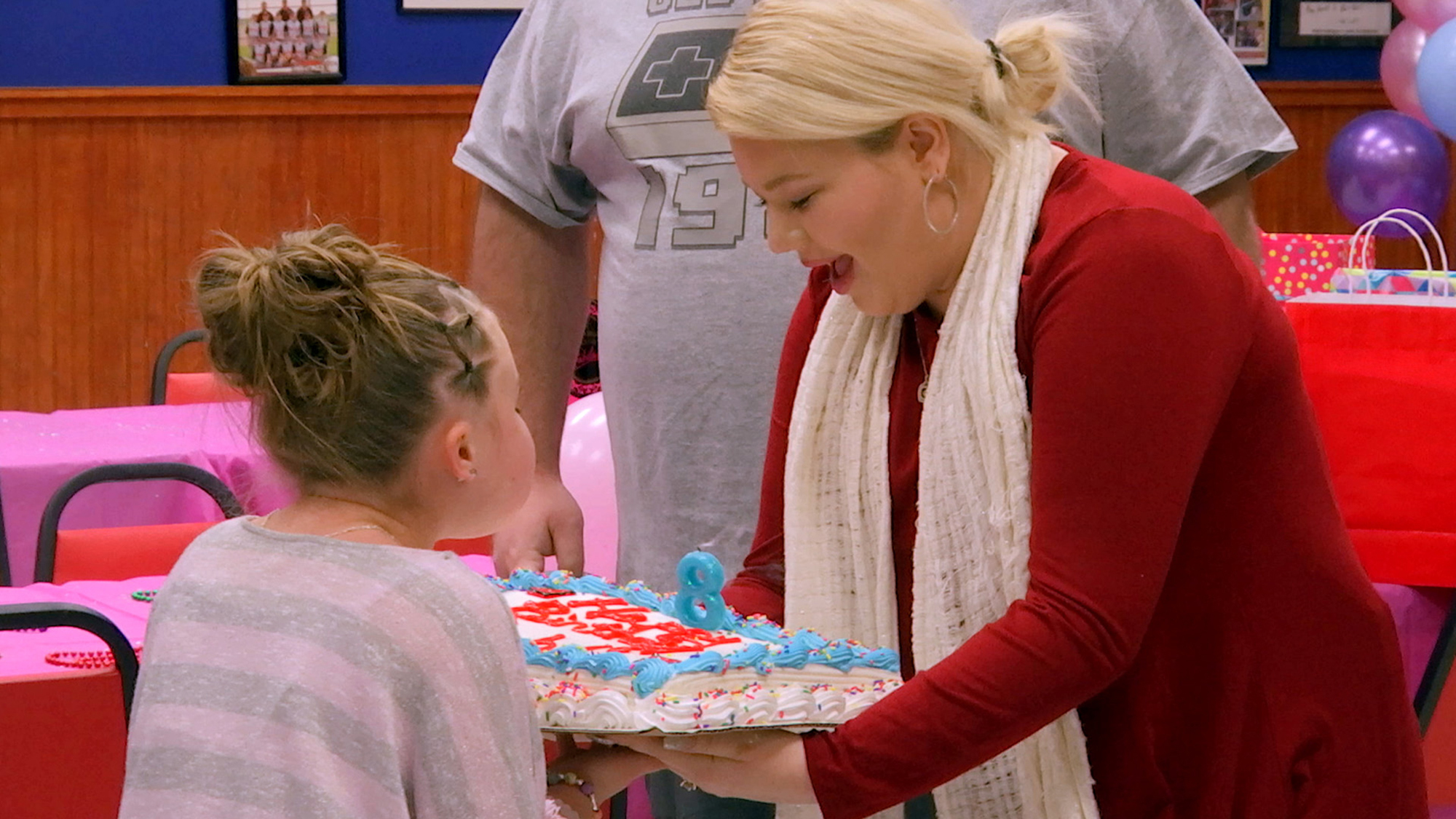 Amber went on to reveal that she wrote Leah a letter, begging for a better relationship. She said she hopes to record herself reading the letter, but is afraid Leah may have blocked her number and will never see it. 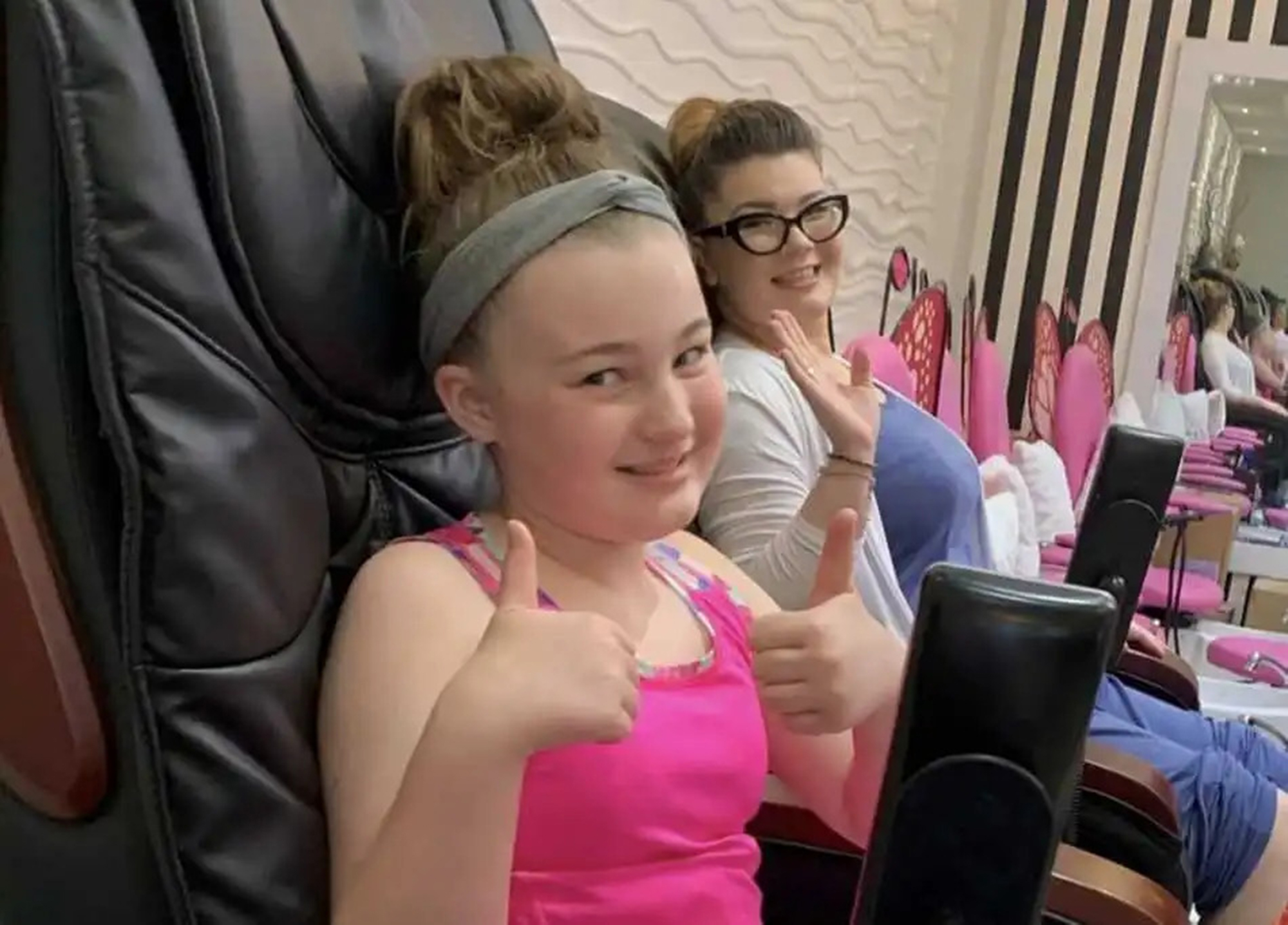 This season of “Teen Mom OG” has already been a difficult one for Amber, who previously admitted she and her daughter were “struggling.”

“I haven’t seen her in quite some time,” Amber said in a confessional on the Sept. 7 episode. “Leah and I are still struggling with our relationship. My relationship with Leah has changed a lot.”

She added, “All I do is text Leah all the time. I don’t get anything back. Never. Not anymore.”