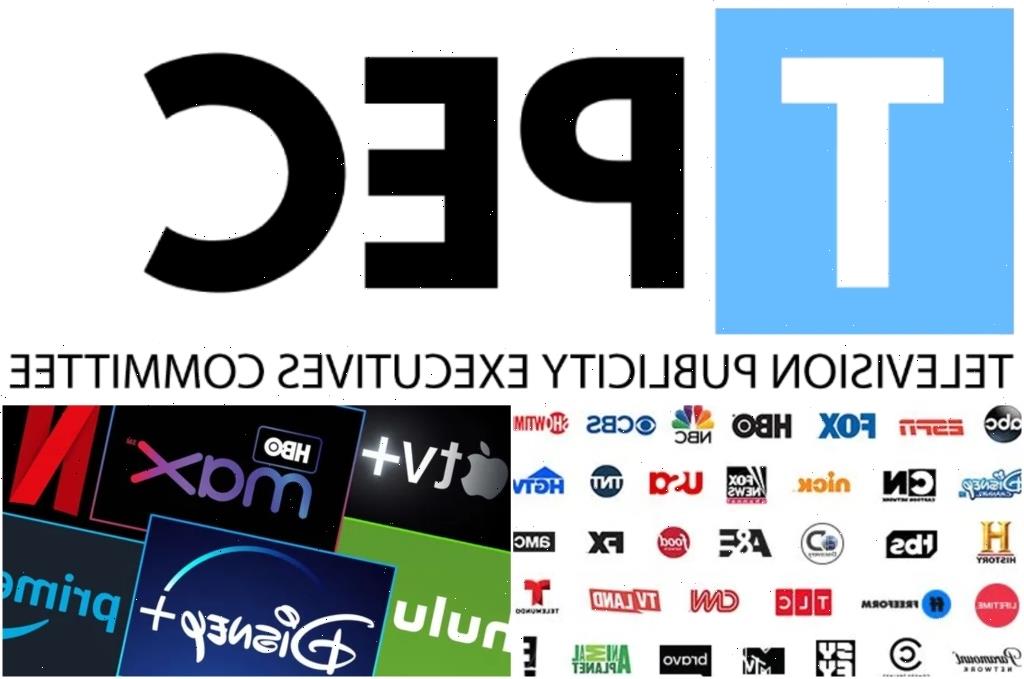 As it marks its 30th anniversary this year, the Television Publicity Executives Committee is getting into the awards business. During its annual “Hacks and Flacks” holiday party on Wednesday, TPEC leaders announced plans to launch the “TPEC Awards,” honoring TV publicity campaigns.

“Our vision is to honor and acknowledge the publicity teams throughout the industry who develop and execute strategic, creative and impactful campaigns in support of an impressive range of content in an ever-growing field of networks and services,” Smith said.

The awards will be overseen by a committee of executives and members “reflecting networks, streamers, studios and agencies.”

“TPEC is the only organization which bridges every platform and is uniquely positioned to recognize excellence in all programming publicity campaigns. We are truly excited to bring this to our members and colleagues to honor the hard work we all do,” Zocks added.

The first awards will span work done in the calendar year of 2022. Official rules and submission guidelines will be announced soon.

TPEC was founded in 1992 as an organization for entertainment public relations executives to professionally gather and collaborate. Members come from programming publicity at networks, studios, streamers and agencies.