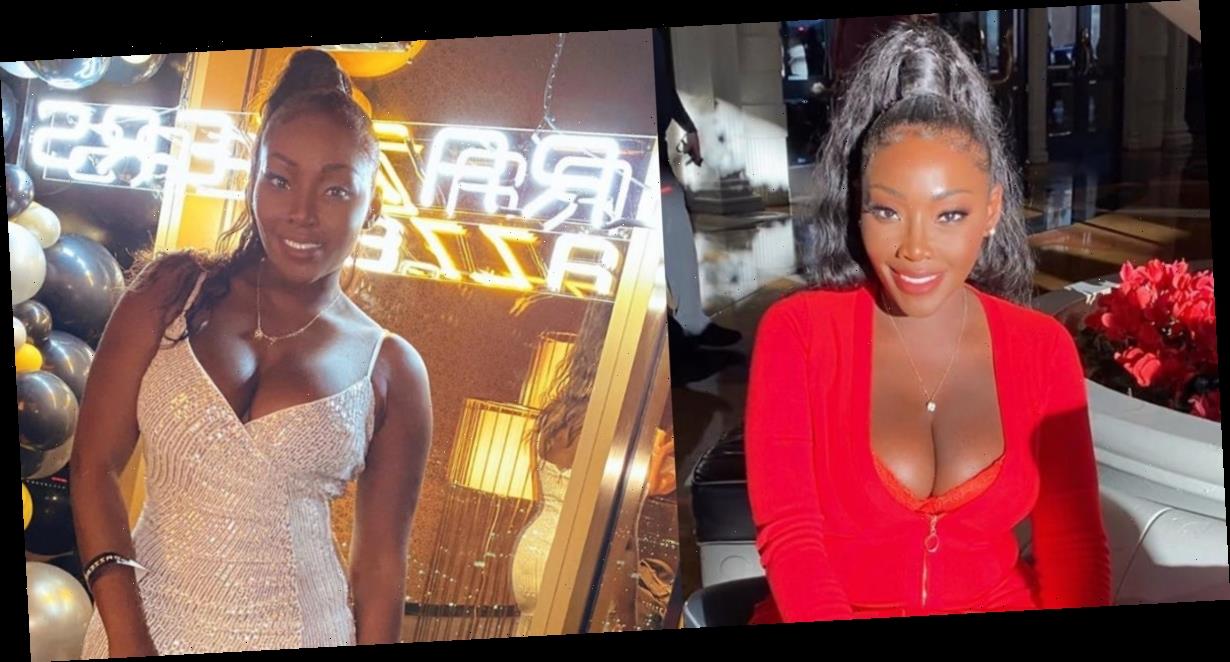 On Thursday, pornographic content from OnlyFans (an adult entertainment subscription service based in the UK) surfaced online, outraging creators and their supporters. Twitter users estimate that 1.4 to 4 terabytes of data, taken from behind the platform's paywall, were shared on the cloud storage site Mega. Creators affected by the hack include Instagram and TikTok stars who post explicit content for subscribing fans.

Journalist Vonny LeClerc drew Twitter's attention to the data dump with a post calling out widespread sharing of the link to the leaked content.

"To the guys offering a link to the OnlyFans leak — you are absolute ghouls," she wrote.

In the series of tweets, she went on to confirm that creators' names were attached to the intimate videos being distributed online.

Outraged commenters noted that the use of stolen pornographic imagery highlighted a larger issue.

Ultimately, the leak of creators' private content, LeClerc says, can have serious financial ramifications for creators.

"Lots of people who use [OnlyFans] rely on this as a revenue stream," she told BuzzFeed News. "Younger people, trans and nonbinary people, disabled people, people who may not have the easiest access to traditional employment. It gives anyone a means of making paywall-protected adult content. But clearly, it offers zero protection for creators, whose content can be bought and then freely distributed onwards."

OnlyFans maintains that the data leak was not the result of a hack; rather, the content was likely disseminated by individual users.  Steve Pym, head of marketing at OnlyFans, responded to LeClerc's tweet explaining that the platform's systems had not been breached.

"We have investigated claims of a site wide hack and found no evidence of any breach of our systems," he wrote. "The content contained in the supposed 'leak' seems to be curated from multiple sources, including other social media applications."

The company reiterated the claim when asked for an official comment, offering the same statement to BuzzFeed.

Some Twitter users are still attempting to profit from the leak, agreeing to sell portions of the OnlyFans content to their followers.

"300 gb only fans leak," Twitter user MackNSweetJones wrote in a post, including a video scrolling through a directory of the stolen files. "ima need 5 dollars if ya want da pack."

Osa Lovely, a content creator who maintains an account on OnlyFans, says that leaks are common on adult content platforms — and a lack of intervention from the hosting platforms has serious implications for content creators.

First is the loss of control over monetized content, which has obvious financial ramifications.

"Most of the content leaks are easily taken down legally, but one of my films already has 40,000 views on some leak site," she told Insider.

Beyond financial losses, the lack of protection from platforms like OnlyFans leaves creators' safety in question. Data leaks aren't always limited to pornographic content, she says. Two subscription platforms she's worked with have experienced issues with data leaks — one even involved the distribution of performers' passports and IDs.

"Because of the carelessness these sites have for us, fans have found where I live and sen[t] everything to my home you can think of. Even placed drones over my house," she recalled. "A few fan-attempted break-ins made me take a break from the business."

Osa Lovely added that while the stealing of content was concerning, it likely wouldn't drive creators away from the platform. Rather, she says, people fear what happens when their personal information is compromised next.

"It's what you'll let them leak next that we're worried about," she explained.

OnlyFans did not immediately return Insider's request for comment.