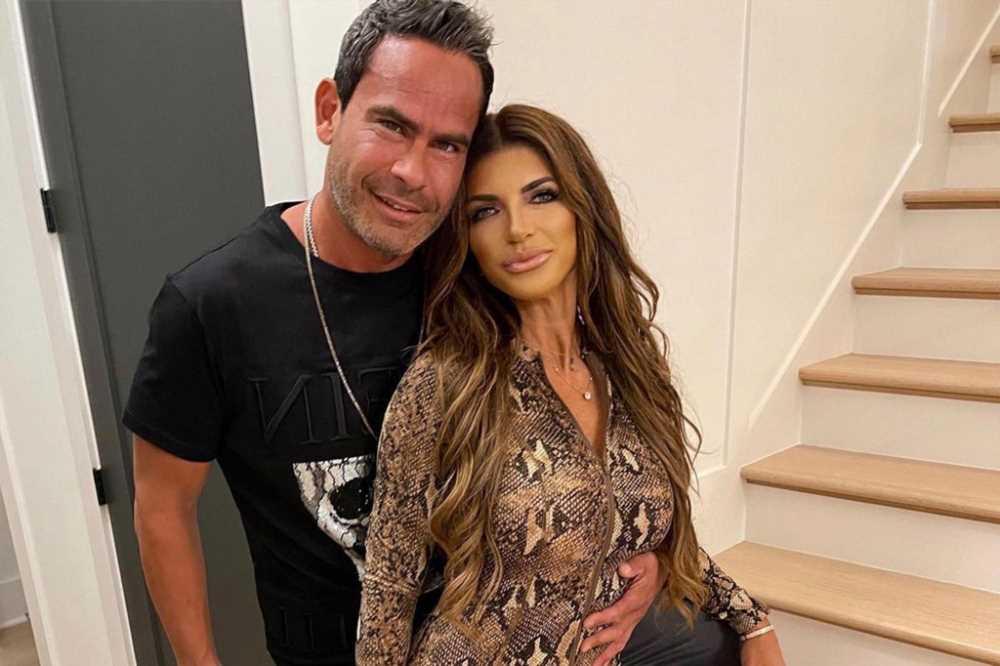 Teresa Giudice: I would never ‘let’ anyone sexually harass me

Teresa Giudice and her boyfriend of a year, Luis “Louie” Ruelas, are going strong in Nashville.

“The Real Housewives of New Jersey” star shared a new photo of herself and Ruelas, 46, enjoying their trip down south on Sunday.

“Nothing by love in Nashville,” Giudice, 49, captioned the photo along with a red heart emoji.

In the pic, Giudice is wearing a snakeskin bodysuit and cream cowboy boots as her boyfriend holds her from behind. Ruelas is pulling Giudice close to her with his hand on her abdomen while she rests hers over his knee.

Giudice shared a handful of photos and videos from the trip on her Instagram story as well over the weekend, including a sweet Boomerang of the couple walking hand-in-hand down the street. 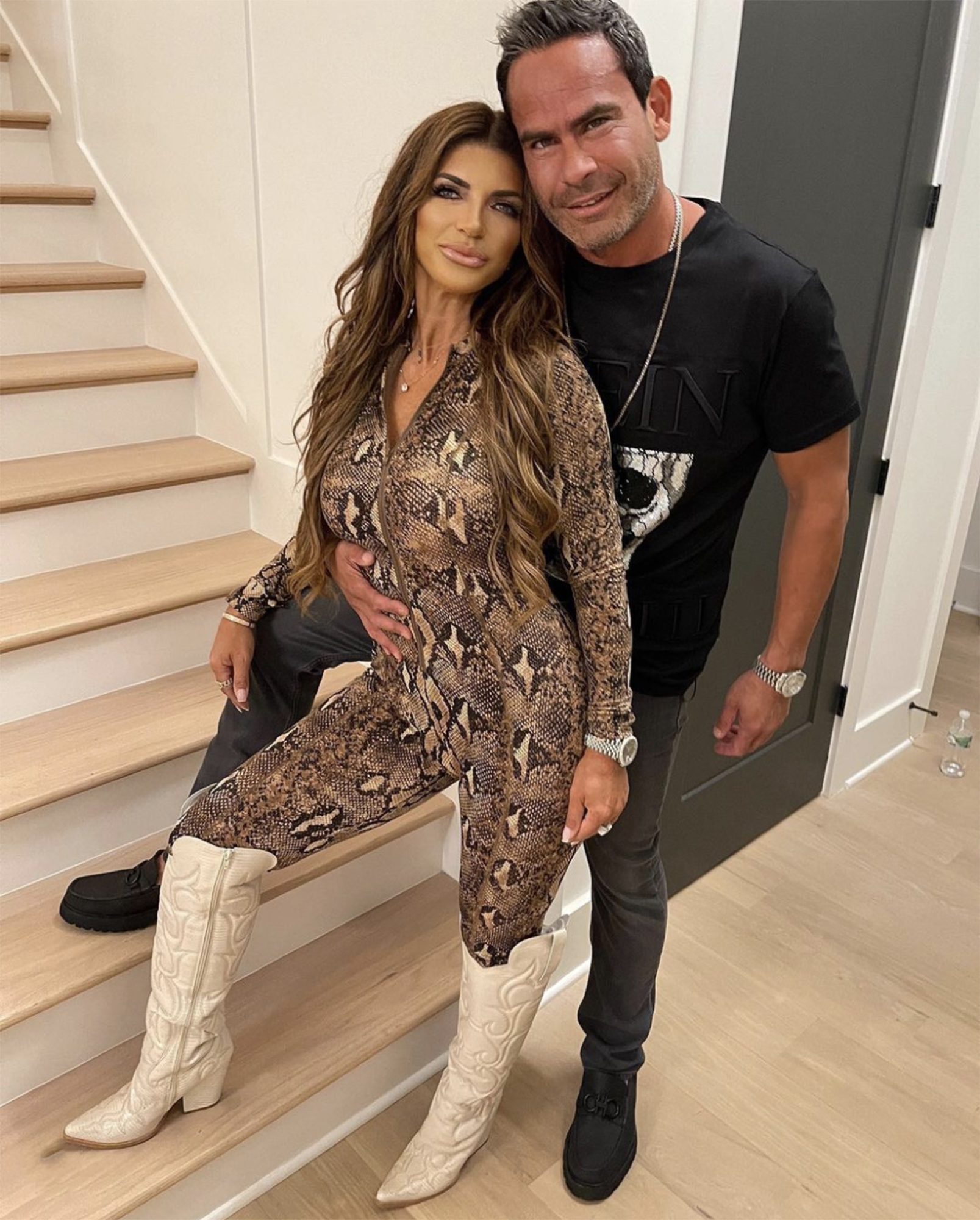 The couple’s Nashville trip came one month after they celebrated their one-year anniversary in July.

“A year, wow I would have never imagined how in one year I would feel so loved,” the divorcée wrote on social media along with a handful of photos with Ruelas, adding, “You have made me smile every single day for the last year and I love you today and all of my tomorrows.”

Giudice and Ruelas’ relationship was confirmed by Page Six in November 2020. Two months earlier she finalized her divorce from Joe Giudice, whom she was married to for 20 years. The exes share four daughters — Gia, 20, Gabriella, 16, Milania, 15, and Audriana, 11.

Ruelas also has two children from a previous relationship.