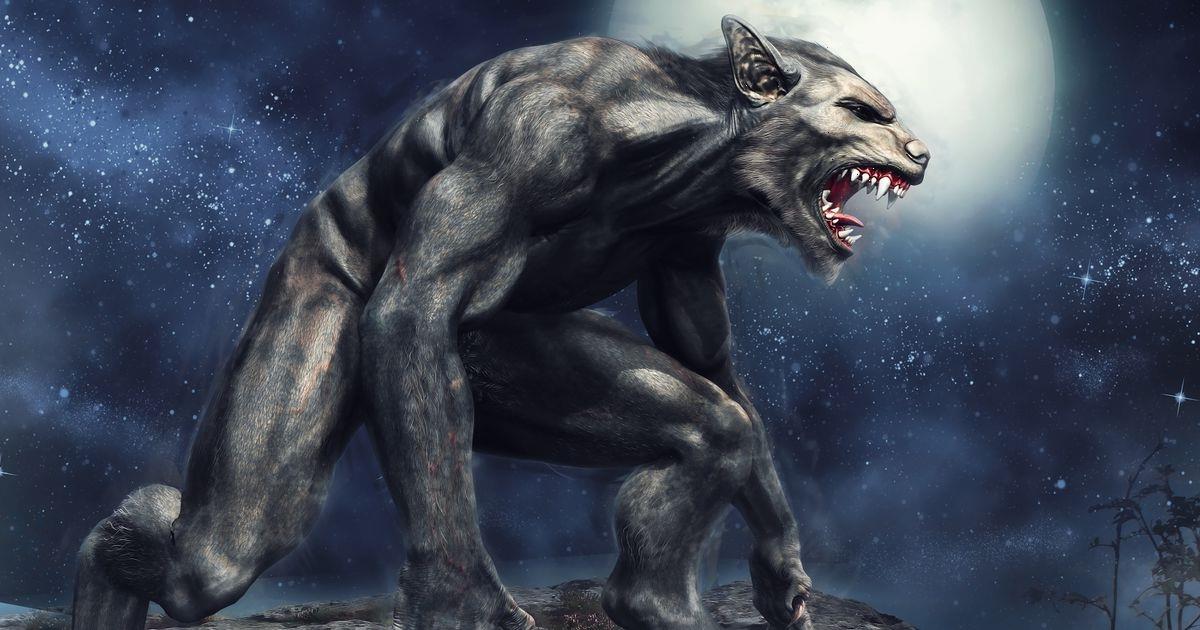 A huge half-man, half-dog beast left a motorist so "disturbed and shaken" that she refused to check her mirrors to see if it was chasing her.

Monica Frank Rawlins was on her way to pick up her daughter from work when she said she saw something so "crazy" that she now tries to avoid talking about it.

The self-proclaimed "level headed, logical person" said she was driving through a leafy residential Dallas street in Texas, US, when something alarming among the darkness caught her eye.

She told Andy McGrath on his Beastly Theories podcast: "I really don't talk about it very often because I know it sounds crazy.

"I just happened to be passing under a street light and I saw some movement out of the corner of my eye. I slowed down because honestly I thought a dog was about to run out into the road."

Monica, originally from California, explained that she was already driving slowly on the winter night of 2014 because she had just turned onto the road – giving her a good view of any movements outside.

"It suddenly moved very quick and as I was turning my head, I could see bounding," said Monica who was already researching the likes of bigfoot at the time. "Just as I started turning to look at it, I recognised the silhouette.

"It was large and had a dog head, big ears and you know a lot of people will say you just saw a dog but what I saw landed on two feet and then crouched down into a runner's stance and it was larger than a dog.

"And I'm a cryptozoologist, I know the difference between a dog and something else and this thing that I saw was huge."

Monica's interest in elusive beasts has taken her out into the wilderness, often on her own in the dark – so she admitted it was rare that she feels afraid.

Yet something about the unknown creature on that Dallas street really struck her with fear, so much so that she avoided any possible eye contact.

For more shocking stories from the Daily Star, make sure you sign up to one of our newsletters here

Monica shared: "This scared me and I can't describe it, this evil malicious feelings just emanating off of it and as I turned to look at it, I couldn't look right at it because my mind was saying you can't handle it, you'll regret it, you know what it is, you don't want to look at it.

"But I turned enough to see in my peripheral vision what was happening. It landed in a three point runner's stance and it crouched down to watch me, looking through my car window as I was driving by and again this malicious vibe was coming off of it.

"It scared me so badly that I ran every single stop light on that road, well stop signs not lights, it was a residential area. Four or five stop signs I ran and I was afraid to look in my mirror because I was convinced I was going to see it coming after me."