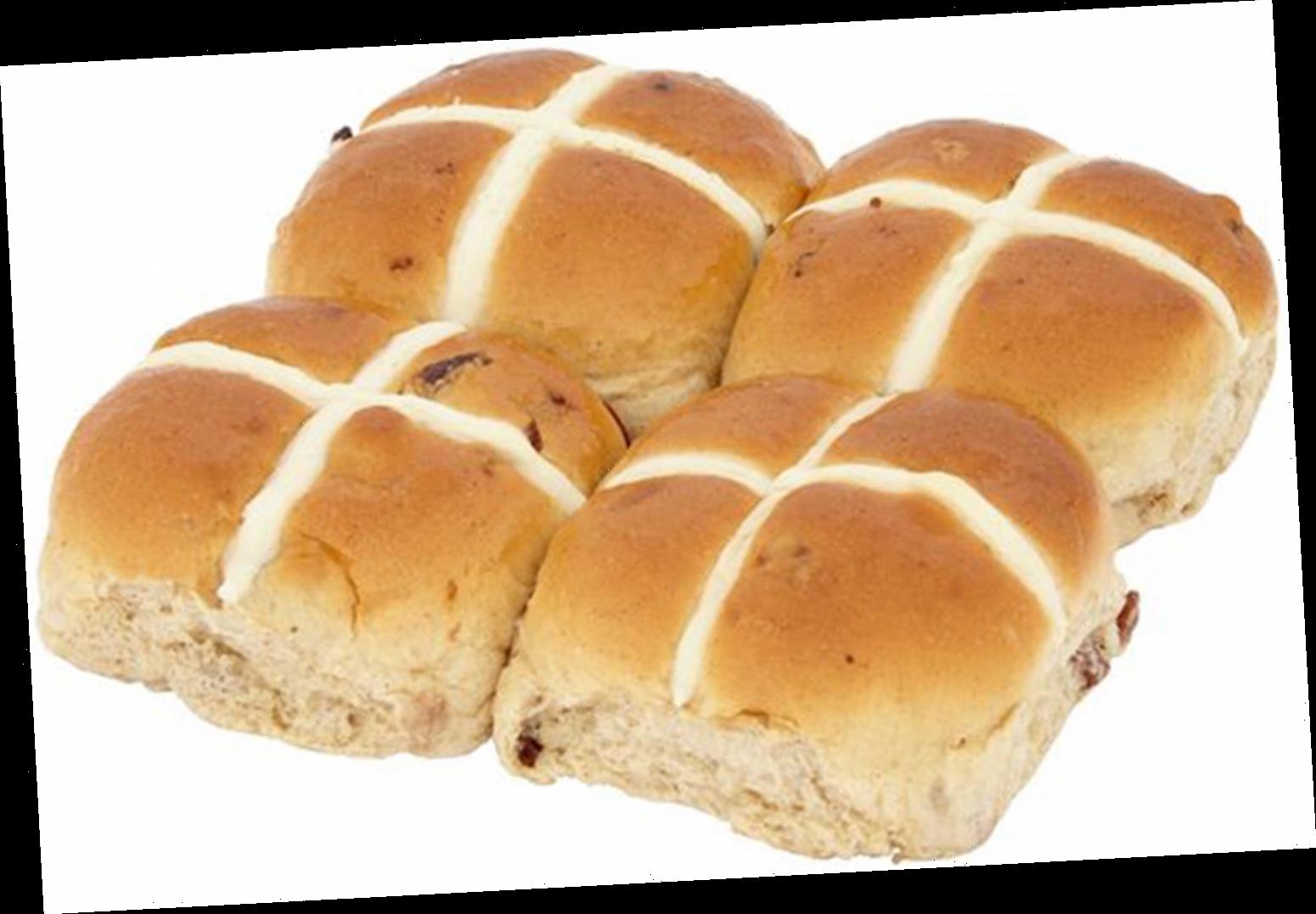 TESCO has brought back its salted caramel and chocolate chip hot cross buns for Easter to shoppers' delight.

The twist on the carby Easter classic, which launched last year, comes with milk chocolate chips and salted caramel flavouring. 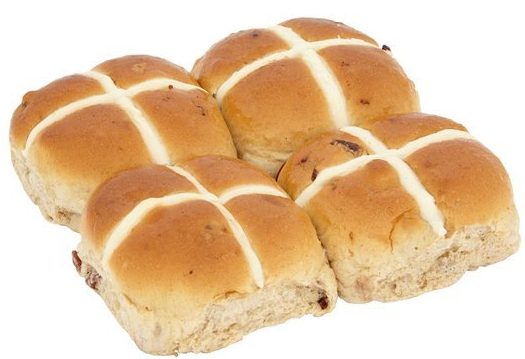 Better yet, the hot cross buns are currently on offer at Tesco so you can nab two packs of four for £1.

Available until March 9, the deal works out as less than 13p per bun – bargain!

If you are watching the pounds, you can get a solo pack of four for just 75p, which also won’t break the bank.

Tesco says the buns, which are available in stores and online, are best served lightly toasted and with butter.

They were shared by a shopper in the Extreme Couponing and Bargains UK Facebook group this morning, and the post has so far racked up 1,000 likes and over 500 comments.

One user said: "These was my craving when pregnant last year" while another added: "They are absolutely delicious."

And a third one wrote: "Got these last night. Amazing but sickly sweet."

If you're watching over your waistline, you'll want to know that each bun contains 215 calories.

An adult man should eat around 2,500 calories a day while it's 2,000 for a women, according to NHS guidelines.

Of the big four supermarkets, Sainsbury's is the only rival that sells similar chocolate and caramel hot cross buns.

Alternatively, you might want to pop by Aldi which sells four salted caramel and chocolate hot cross buns for £1.09.

Lidl's also launched a new hot cross bun range and it includes an apple and cinnamon and triple chocolate flavour.

Last month, a hot cross bun yogurt was branded "disgusting" by shoppers – but some fans love it.

Plus, we explain how to make your own hot cross buns for Easter.