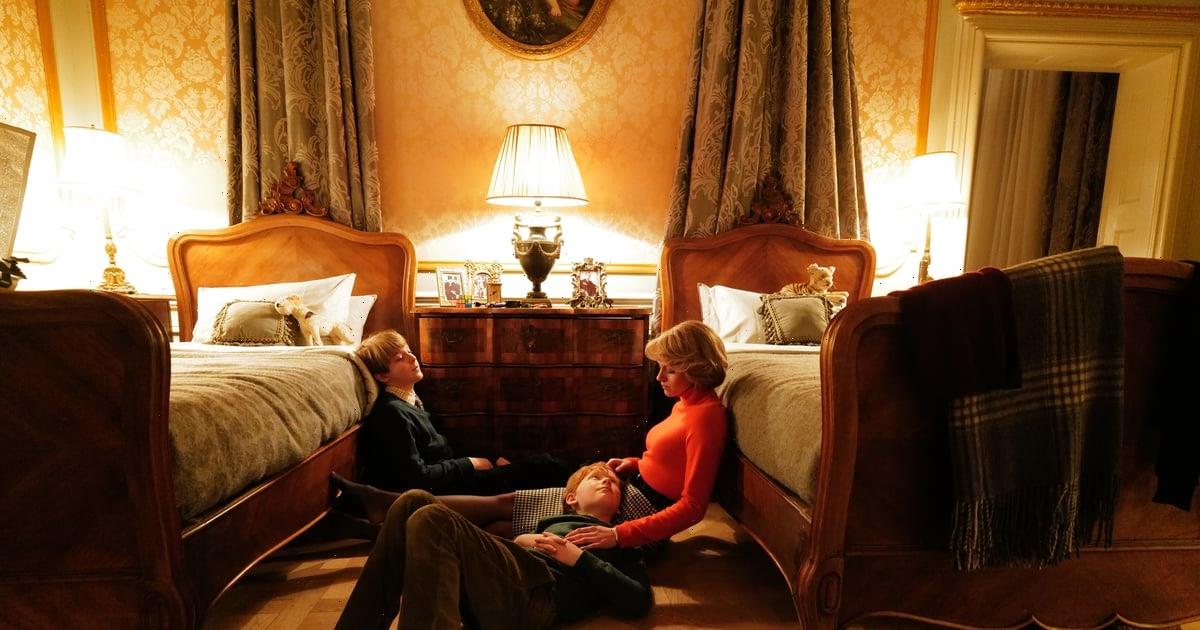 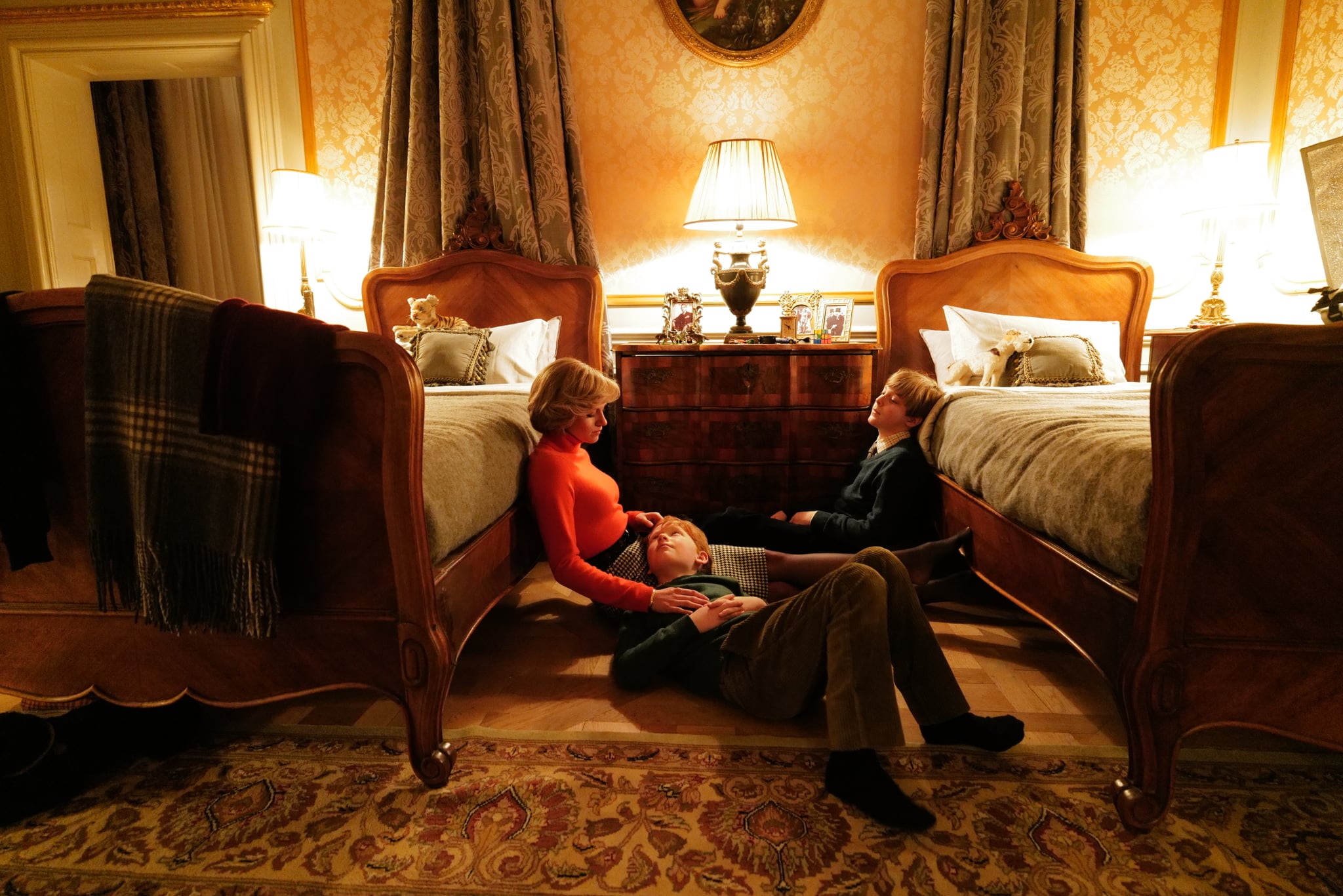 As a young girl, I loved Princess Diana for only one reason: my mother loved her.

I knew that the Princess of Wales had two sons around my age. In elementary school, we’d giggle about falling in love with one and becoming a princess ourselves. That’s as far as my royals knowledge went. I never paid attention to outlandish headlines on newsstand tabloids — my mom said they were filled with gossip anyway. So I focused on the Princess Diana I could see, and I adored her.

There aren’t many moments of levity in Spencer, the latest film chronicling a period in Princess Diana’s life, starring Kristen Stewart. It tracks a particular contentious Christmas at Queen Elizabeth’s Sandringham estate. Diana’s stolen moments of fun with William and Harry make the cold, highly curated holiday feel like Christmas. To escape from the cold (in more ways than one) estate, Diana planned a secret getaway. The world’s most-famous mom whisked away the boys for some real ’90s kid fun in the film’s final scene: a drive-thru run at KFC.

On their way, the three sing “All I Need Is a Miracle” by Mike & the Mechanics at the top of their lungs. And with the wind in her hair and her sons in the backseat, Diana finally gets to breathe.

The 1985 track is purely happy vibes you’ll load onto Spotify as soon as you exit theaters. For even more ’80s energy, you can cue up popular songs from Irish singer-songwriter Enya, which Harry and William said was another favorite of their mother’s that they’d blast on long drives.

Get a glimpse of their mother-and-sons bonds, complete with gas station gag gifts and singalongs, when Spencer is released in theaters on Nov. 5.