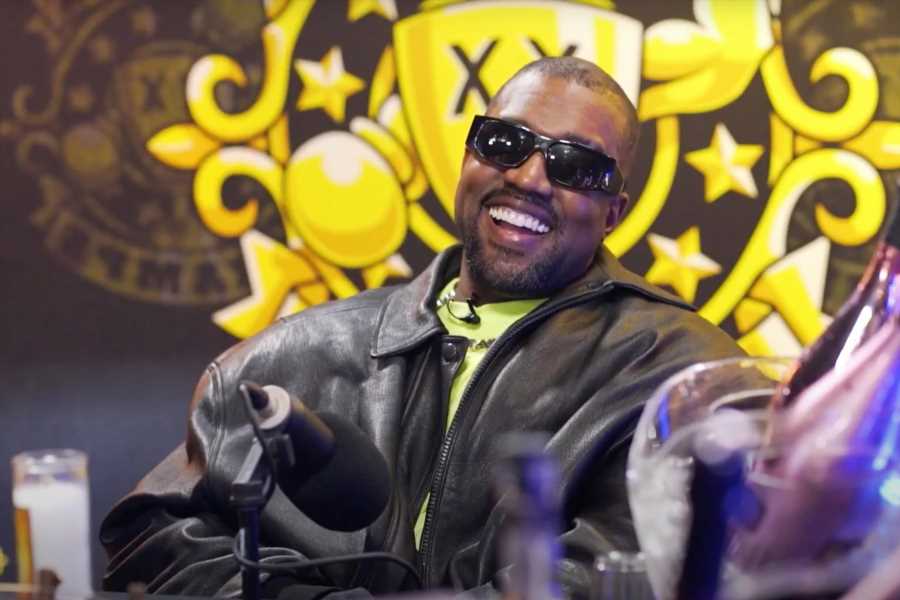 Ye, known formerly as Kanye West, appeared on Revolt TV’s Drink Champs. In the candid interview with co-hosts N.O.R.E. and DJ EFN, he discussed the 2009 controversy from the VMAs with Taylor Swift, his breakup with Kim Kardashian, Drake beef, and more. It’s one of his first major interview since he released 10th studio album Donda last summer.

When asked about why he lashed out at Swift and if it was booze that fueled it, he said, “Well, I was showing both of my addictions.” He also reiterates that he and Kim Kardashian are still married. “She’s still my wife, it ain’t no paperwork,” he relays.

He also discussed his longstanding back-and-forth perceived beef with Drake. Ye compared their rivalry to sports, where “professional rap” uses similar game tactics to what happens in the field or in the ring. “It’s all psychological, right? So, it’s like what pen, what button is someone gonna hit?”

“You know what? I bit his ear,” he shrugged. “I bit his ear,” alluding to how the Mike Tyson and Evander Holyfield boxing match in 1997 after Tyson bit Holyfield’s ears, each one in separate rounds. Tyson was disqualified.