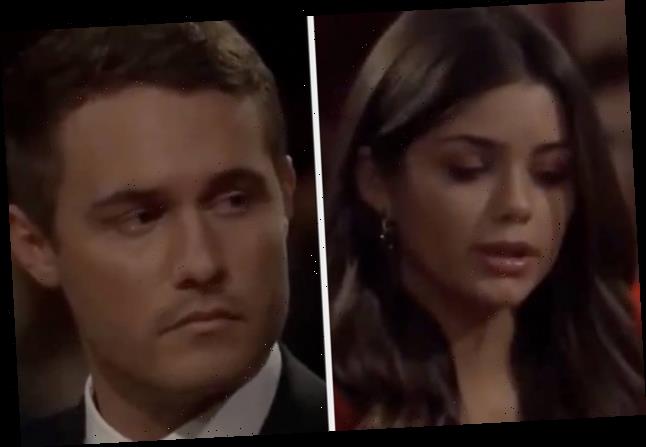 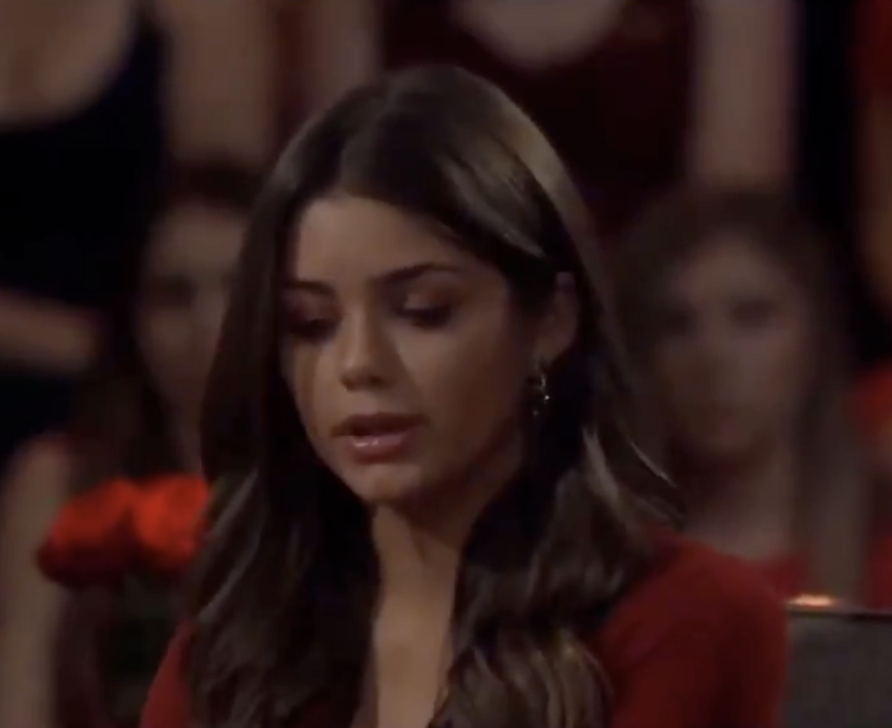 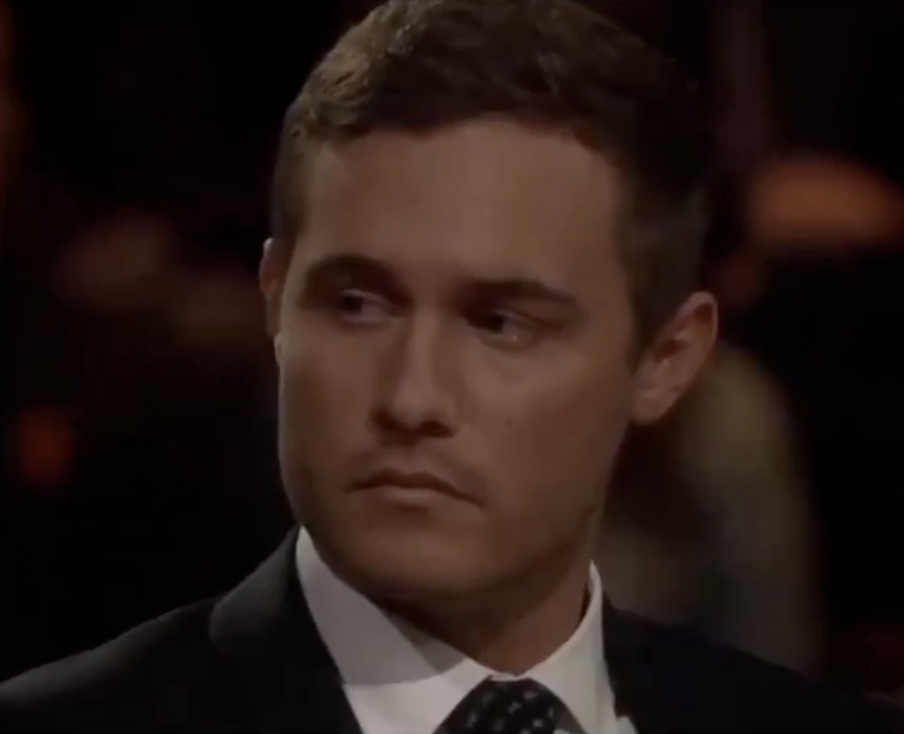 Soooo The Bachelor finale on Tuesday night was a (somewhat) welcome distraction from both the coronavirus and the 2020 election.

Peter Weber — aka Pilot Pete, who started the season by asking his ex, former-Bachelorette Hannah B, back on the show because he was feeling feelings — ended up proposing to Hannah Ann Sluss in Australia. He then proceeded to end their engagement a month later in Los Angeles, admitting he still had strong feelings for Madison Prewett, the runner-up who rejected Peter and left the show on her own before the final rose ceremony.

During the live finale Tuesday, Hannah Ann ripped Peter apart, telling him off for the way he treated her.

“Even after our breakup, you reached out to my parents saying that you were just processing your emotions and that you wished more that anything we had met outside of reality TV. How does that make any sense? You signed up to be the Bachelor. You told me these things that I held onto,” Hannah Ann said.

“If you want to be with a woman,” she added, “you need to become a real man.”

With all this drama, Bachelor Nation had quite a night. There were really no winners (Peter and Madison weren’t sure where to go from here!), but Hannah Ann may have come out on top in the end.