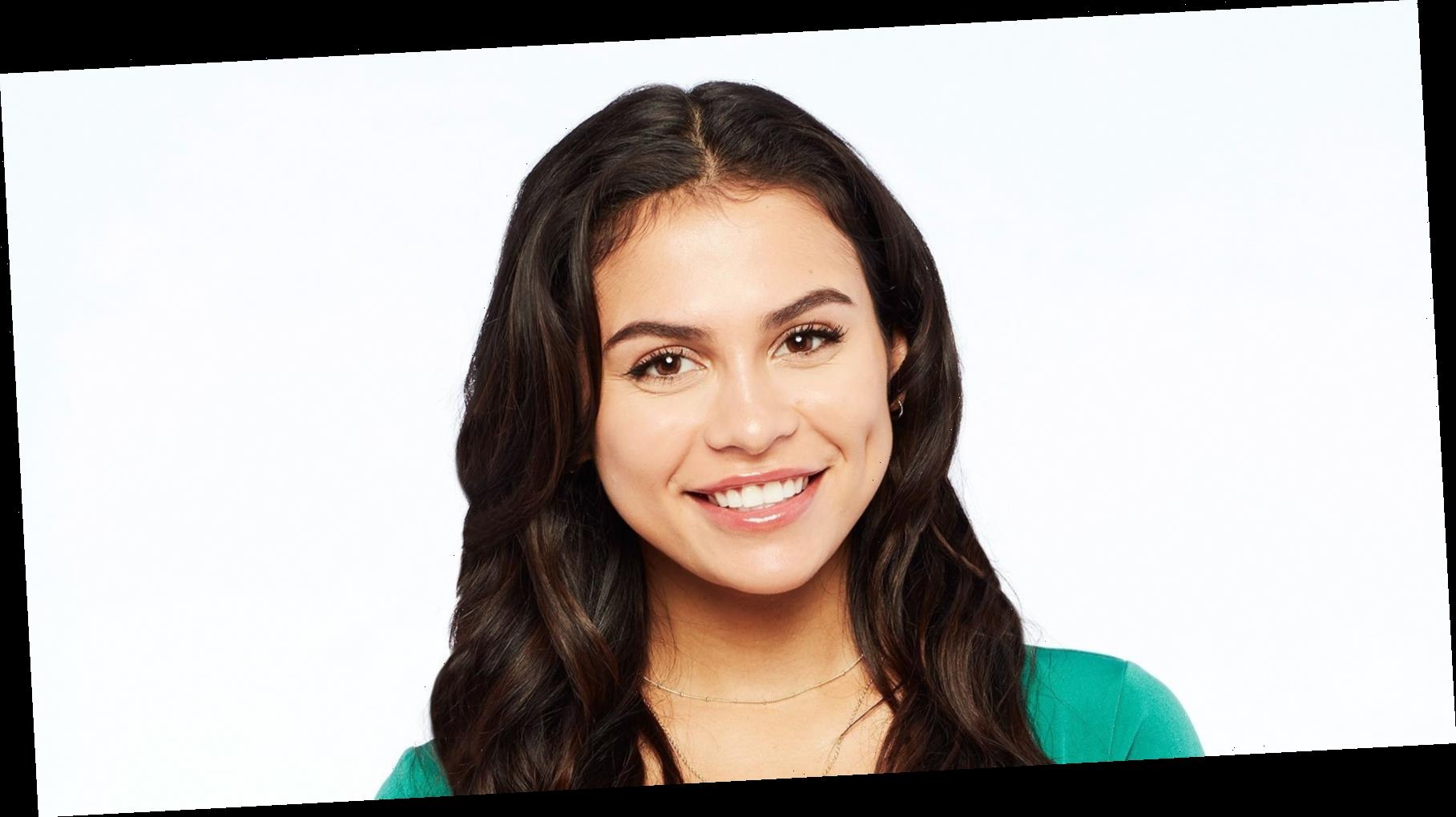 Firing back. Brittany Galvin was put in the hot seat during the Monday, January 25, episode of The Bachelor after contestant Anna Redman claimed that Galvin worked as an “escort” before coming on the show.

On Thursday, January 28, the model, 23, slammed the allegations via her Instagram Stories, while also defending those who do work as escorts.

Bachelor Nation Villains: Where Are They Now?

“It’s 2021 you know how prominent sex workers are in this world? Or how many people have OnlyFans? Why are we still judging others?” the Illinois native wrote. “Jealousy and hate really come out when others are doing better in life but why? Focus on yourself, and if you’re not happy with where you’re at then work on yourself!”

She then denied the claims, reiterating, “I am NOT an escort. And for the people who are, don’t let others tear you down. Keep sharing your stories with me because they are so powerful. I’m here to support you like how you have to me!”

Galvin was one of the five new women who arrived at Nemacolin Resort in Pennsylvania during Monday’s episode. However, it didn’t take long for the drama to start after her arrival. While she didn’t immediately comment on the claims made against her, she later shared why it was important to respond.

“If this happened to me in the real world, I’d brush it off because I know my truth. But how would you react when someone tries to exploit you to the world with an accusation that could affect your career, reputation and future relationships,” she wrote before one last slide.

Everything Matt James Has Said About His ‘Bachelor’ Journey

“Lastly, yes it was a sh–ty thing to do, but let’s not destroy someone’s life over it,” the reality star continued. “Bringing others down is exactly what I don’t want. We are bigger and better than that. Love you all.”

The season has already included many other claims of bullying, specifically by “Queen” Victoria Larson. ABC executive Rob Mills defended the controversial casting in a recent interview with Variety.

“You can’t have people who are not going to do really anything and will just be wallflowers,” the producer said. “I’m not saying the show is made purely to stir up drama, but certainly a strong personality like [Victoria] is good. And look, Matt [James] has said that is something that he is attracted to — a woman who is her own woman and who is strong-willed — so you can’t argue that Victoria is not that.”

The Bachelor airs on ABC Mondays at 8 p.m. ET.