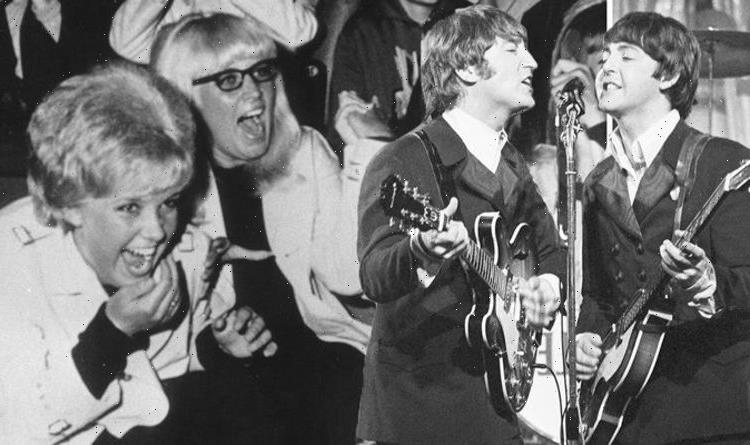 The Beatles’ first and only world tour began in Denmark in 1964. By this time, they were hugely famous for their music and, in Denmark, this was shown by the legions of fans who would queue up to see them. One of these fans, however, went even further to meet their idols.

The Beatles’ only world tour began in Copenhagen, Denmark, on June 4, 1964.

They continued to the Netherlands, Hong Kong, Australia and New Zealand, which is the only one The Beatles ever completed which would be considered a ‘world tour.’

Other than this, they played gigs in various places, but the screaming fans became too much and eventually they stopped performing altogether.

However, in Copenhagen a particular fan really shocked them: Mary Sue. 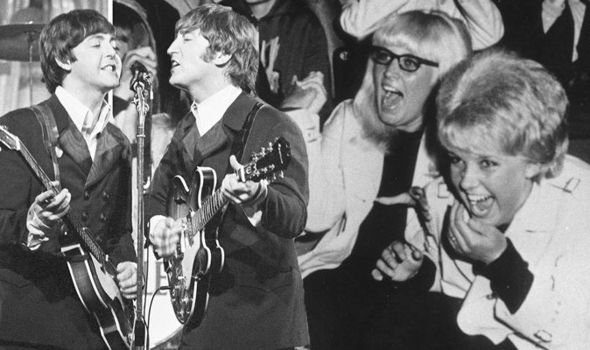 Journalist and ‘Fifth Beatle’ Derek Taylor’s autobiography Fifty Years Adrift, which was edited and annotated by George Harrison, told a story about a woman who made some false claims in a desperate attempt to meet her idols.

He explained how a journalist pointed out a telegram on the table from America, which claimed a young girl was dying and wanted to speak to them before she died.

The boys made a shocking decision: to call the number and find out who this person was.

Derek explained: “It [the telegram] was from America and said: ‘Child dying in this family, two days to live. Please call. Child is Mary Sue.’ 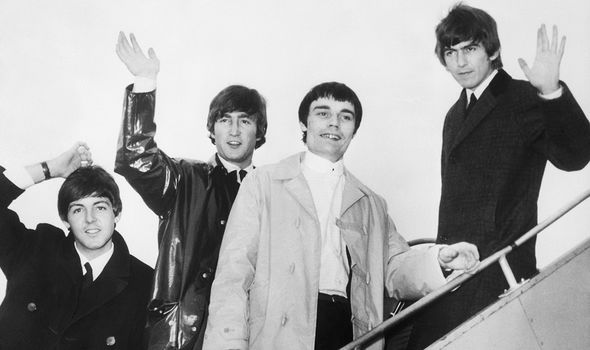 “Fearing Judith [a fellow journalist] would be shocked by this apparent callousness (though in reality I was more shocked than she), I suggested we call the number given.

“‘Waste of time,’ said Paul; it was probably a con, and even if it wasn’t, what could they do? 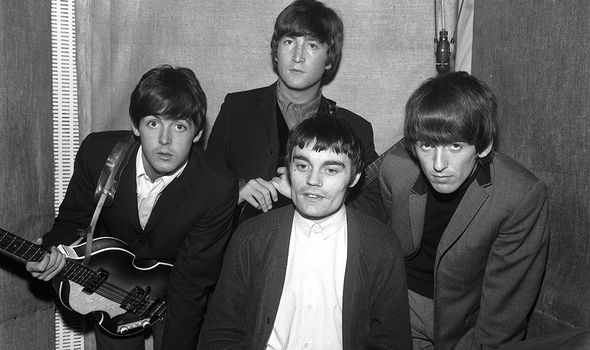 “There were screams at the other end when I explained who I was.

“‘I don’t believe it! Hold on right there – I’ll have the kids pick up telephones…’

“I shouted over the bedlam: ‘Is Mary Sue still alive? Are we in time?’

“‘This is Mary Sue speaking,’ said a whiny teenager-voice, as others chattered and jittered in the background. 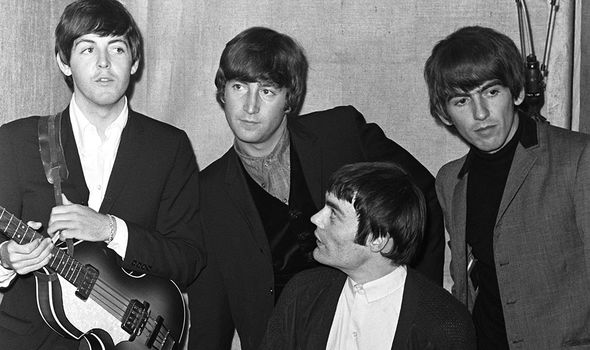 “‘Please don’t blame Mom, I made her do it… I just had to speak to Paul, oh, Paul, are you there? I just have to talk to him now, please don’t let him be mad at me!’

“Paul took the phone from me. He handled the conversation coolly: ‘Now, Mary Sue,’ he said, lofty, dry and mildly admonishing, ‘you know you shouldn’t go around telling lies and frightening people like that…’

“When it was over he looked at me, his eyes round and solemn. ‘See?’ Wolf had been cried loudly, not for the first time and assuredly not for the last.”

The interesting thing about this tour, other than the crazy fans, is it went ahead without one quarter of the band: Ringo Starr.

Ringo had been hospitalised with tonsillitis the day before the band flew out, so was replaced by Jimmie Nichols.

But the band made sure to include Ringo, with Paul sending him a telegram to tell him of how ‘missed’ he was.

Jimmie was surprised by some of the events surrounding Beatlemania, with fans trying to get close to them on every corner.

However, one thing he recalled was John Lennon’s excessive drinking on tour.

He said: “[John Lennon] drank in excess. In Denmark, for example, his head was a balloon!

“He had drunk so much the night before, he was on stage sweating like a pig.”