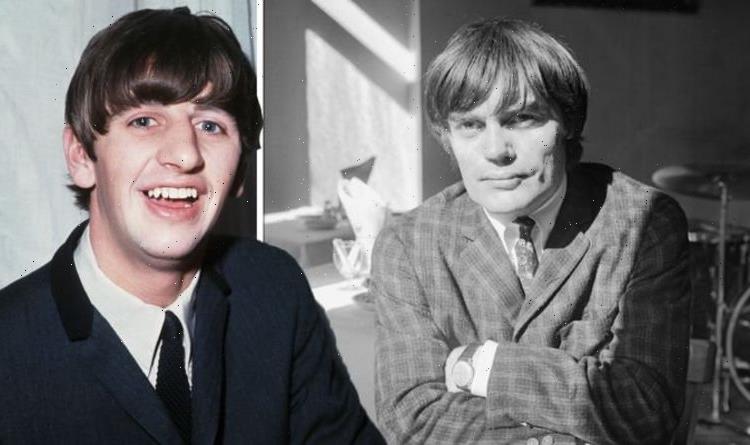 On June 3, 1964 The Beatles’ drummer Ringo Starr collapsed in the middle of a photoshoot with Saturday Evening Post newspaper. The star had come down with tonsillitis and pharyngitis, leaving him physically exhausted and unable to stand. He was then taken to the University College Hospital where he was diagnosed and ordered to rest for at least ten days. This event could not have come at a worse time, however, as the band were about to embark on their first-ever world tour.

With few options available to them, the Fab Four’s producer George Martin decided to bring in a well-known session musician, Jimmie Nicol, as a temporary replacement.

At the time, Jimmie was a drummer for his band The Shubdubs, and had done some session drumming for other bands as well.

The star was called at his home where he was asked to join the band for rehearsals. Speaking out about the unbelievable scenario himself, Jimmie said: “I was having a bit of a lie down after lunch when the phone rang.

“It was EMI asking if I could come down to the studio to rehearse with The Beatles. Two hours after I got there I was told to pack my bags for Denmark.”

Within 24 hours, the band were playing without Ringo and with Jimmie in Copenhagen, Denmark. 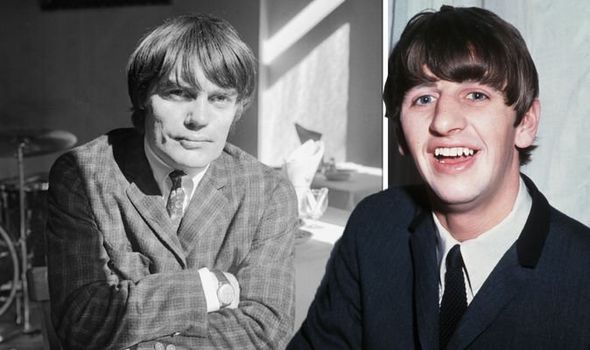 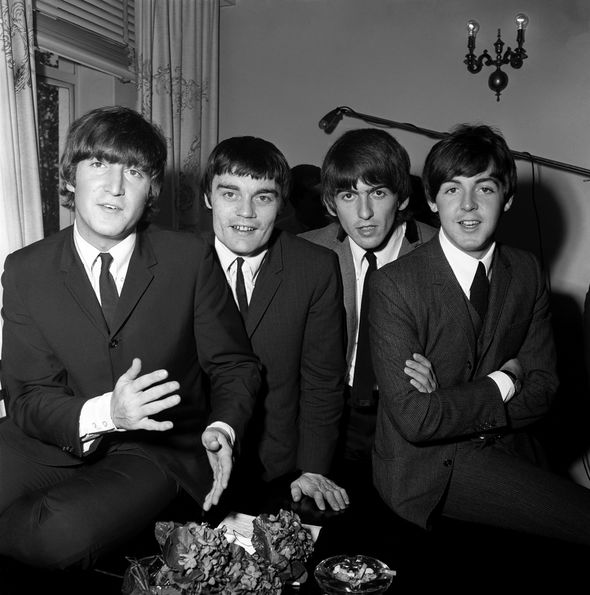 Faraway fans couldn’t tell the difference, however, as Jimmie was given the band’s signature mop-top haircut and was made to wear Ringo’s suit.

Jimmie didn’t have the perfect look, though, as Ringo’s clothes were far too small for him.

Paul McCartney later recalled sending Ringo a lighthearted telegram which read: “Hurry up and get well Ringo, Jimmie is wearing out all your suits.”

Although Jimmie worked hand-in-hand with The Beatles for two weeks, George Harrison was not happy about losing his bandmate. 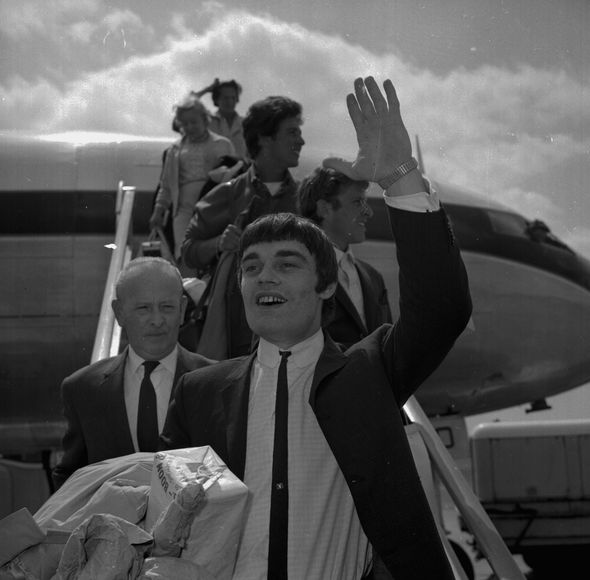 Speaking out about the replacement later on, George said: “I was very against that. I didn’t want to do the tour without Ringo. It’s stupid.

“It’s like Cliff Richard getting sick and putting someone else in his place. The Beatles were, always will be, the Four Fabs, and so three Fabs and a not-so-Fab is not The Beatles. At least, that’s how I felt.”

He added: “When I think back, it’s hard to imagine how we were treated or bullied by Brian Epstein and George Martin into accepting that situation that we had to go.

“We should have been more forceful and said: ‘No, we’re not doing it.’ It was also no help to Jimmie Nicol’s life to be king for a day.”

Jimmie played a total of eight shows with The Beatles before Ringo was reunited with the band in Melbourne, Australia.

The replacement drummer left in the middle of the night to catch a flight back to the UK, meaning he didn’t get a chance to say goodbye to the band before going back into anonymity.

Years later Jimmie remembered the exciting fortnight: “The day before I was a Beatle, girls weren’t interested in me at all. The day after, with the suit and the Beatle cut, riding in the back of the limo with John and Paul, they were dying to get a touch of me. It was very strange and quite scary.”

He also spoke candidly about how briefly joining the band was not as amazing as one might think.

Jimmie said in an interview in 1987: “Standing in for Ringo was the worst thing that ever happened to me.

“Until then I was quite happy earning £30 or £40 a week. After the headlines died, I began dying too.

“After the money ran low, I thought of cashing-in in some way or other. But the timing wasn’t right. And I didn’t want to step on The Beatles’ toes. They had been damn good for me and to me.”

The band recognised his struggles, with Paul later commenting: “It wasn’t an easy thing for Jimmie to stand in for Ringo, and have all that fame thrust upon him. And the minute his tenure was over, he wasn’t famous anymore.”