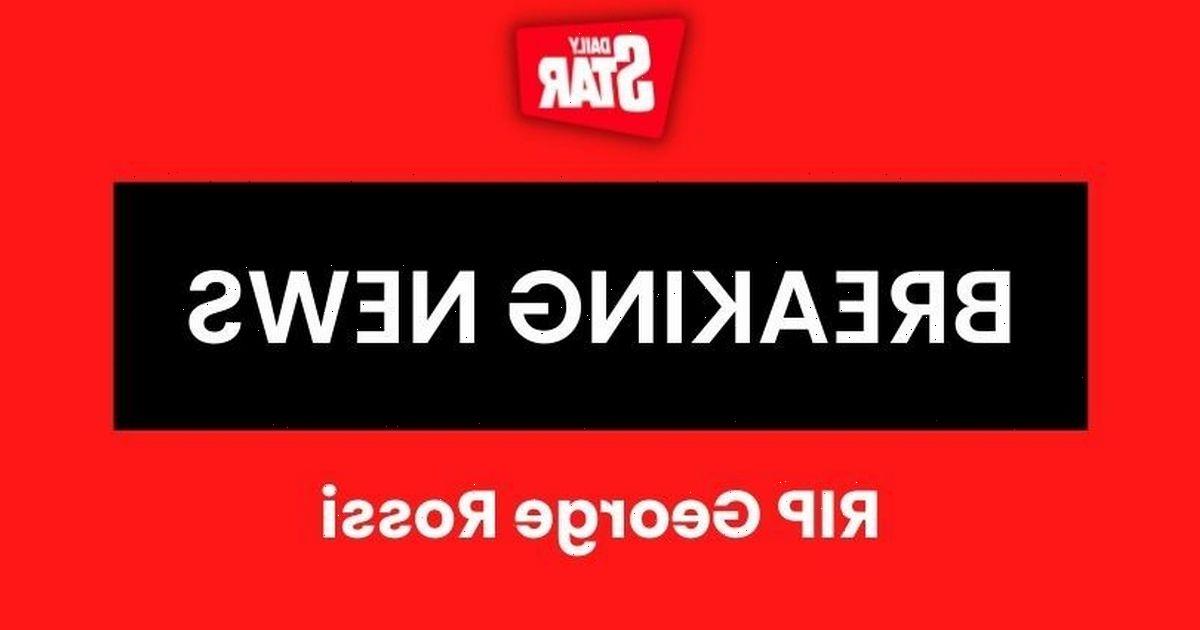 The Bill actor George Rossi has sadly died at the age of 60.

The star played DC Duncan Lennon on the hit police show from 1998 until 2003 – and was known as a fan favourite character on the cop series.

George passed away in the morning on Wednesday (January 5) – his family have confirmed in a statement on social media. She added: "This is my uncle. He was acting still up until recently. Unfortunately he passed away yesterday morning."

Tributes have poured in for the Glasgow actor -from George's fans and his friends in the industry.

Casting director Claire Toeman revealed that she was "devastated" by the loss of her 'dear friend'. She wrote: "Rest in peace George Rossi you were the dearest of friends you will be sorely missed."

Claire said that he became a "firm fan favourite with fans", adding: "he will always be remembered for portraying one of the most popular faces on The Bill in the late nineties".

George made his acting debut in the 1984 film Comfort & Joy – starring alongside his brother in the movie.