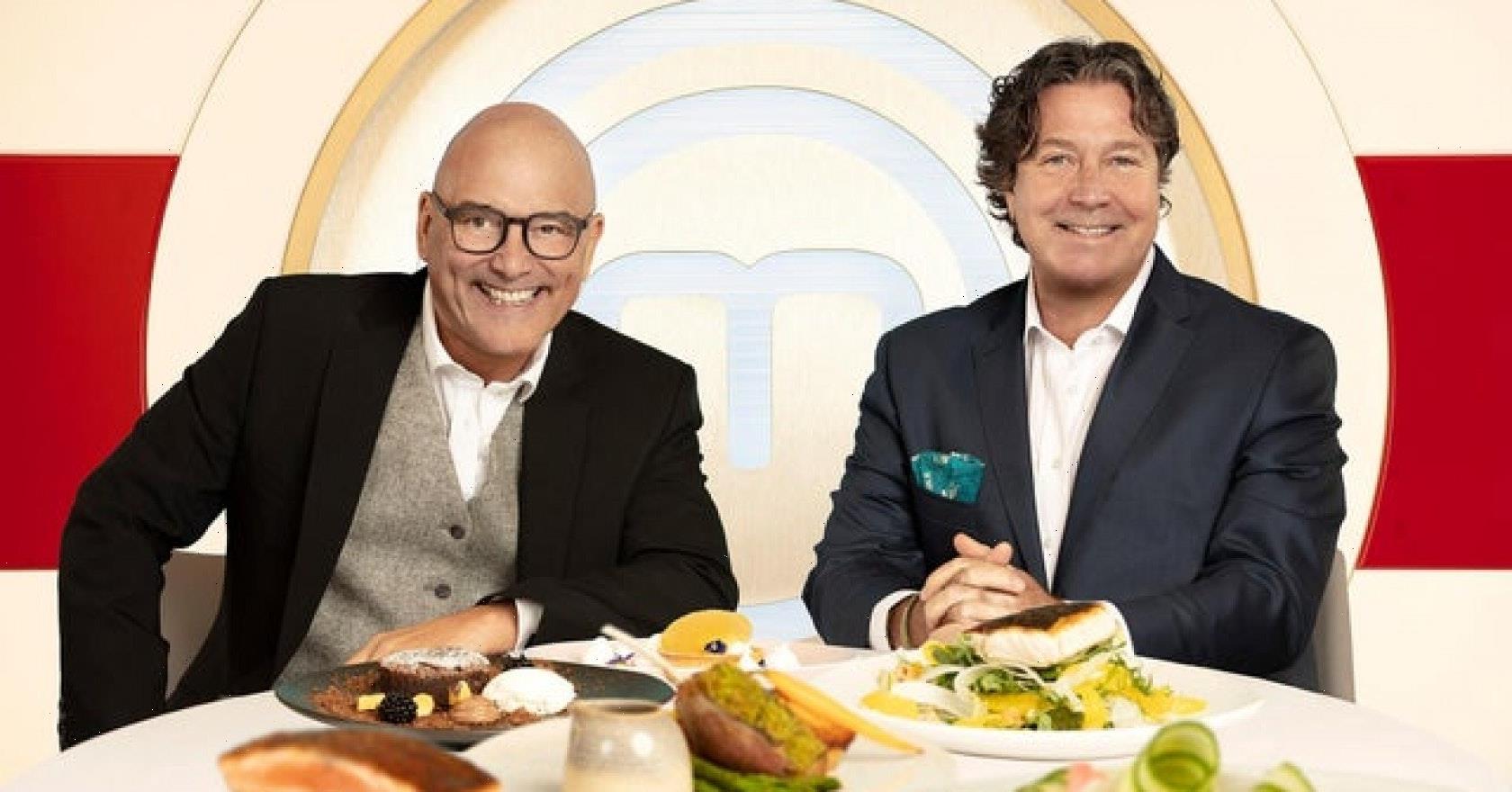 Here’s everything we know about Celebrity MasterChef 2021, including the full line-up, the release date and the judges.

It’s always good fun when celebrities take part in our favourite reality series. Most recently, Hollywood star James McAvoy made a shock appearance in the Great British Bake Off tent. And last year, Line Of Duty fans were thrilled to see the show’s cast take part in Gogglebox.

It makes sense, then, that MasterChef fans are always excited about the celebrity specials. The big question is: who’s taking part this time?

The Celebrity MasterChef 2021 line-up has just been announced, with the official Twitter account sharing the news on its feed yesterday (22 April). It includes a mixed bag of a Paralympic champion, former soap stars, ex-boyband members, comedians and, of course, reality TV stars.

Who stars in Celebrity MasterChef 2021?

Here’s the full line-up of the 20 celebrities taking part:

Who will judge Celebrity MasterChef 2021?

Iconic judges John Torode and Gregg Wallace will of course be back for the series. Renowned chefs will appear also as guest judges, including Tom Kerridge, Nisha Katona, Nieves Barragan Mohacho and more.

When is Celebrity MasterChef 2021 on TV?

Celebrity MasterChef will be shown over six weeks, with celebrities tackling a new series of cookery challenges. We don’t have a confirmed date, but the series will land in summer.