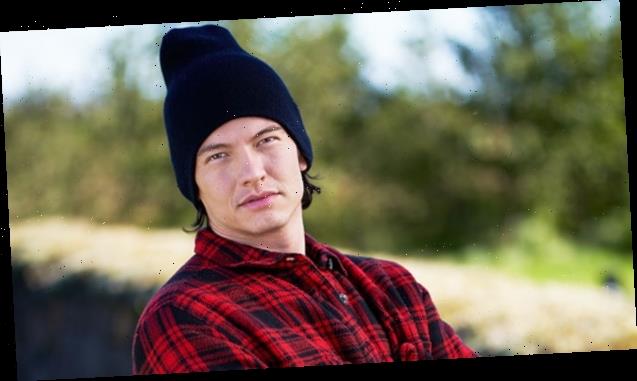 After being eliminated from ‘The Challenge,’ Jay dished to HL about his elimination match against Leroy, his biggest ‘regret’ about blindsiding Kam and more.

Jay Starrett and his partner Teresa Gonzalez were voted into elimination by the majority of the house on the Jan. 27 episode of The Challenge: Double Agents. Then, Leroy Garrett, who won this week’s daily challenge with his partner, Kaycee Clark, nominated himself to go against Jay in the elimination arena. Jay put up a fight, but lost to Leroy, and was therefore eliminated.

“Leroy had to do that elimination challenge in another season, so I knew he had a little bit of experience with it,” Jay explained to HollywoodLife EXCLUSIVELY. “But I also knew he could get stuck. So the adrenaline was there for me. We were there to compete. I don’t go home and complain about everyone voting me in. I knew they were coming for me and it was my time.” 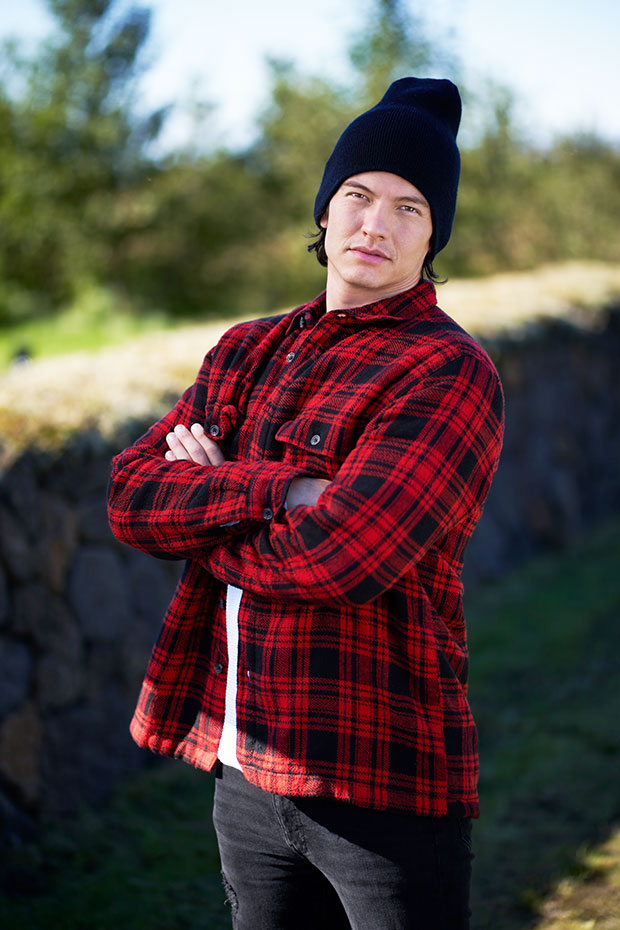 Jay found himself at the middle of controversy in the house after the Jan. 20 episode, when he and Teresa won the daily challenge and blindsided Leroy’s girlfriend, Kam Williams, by nominating her for elimination against the house vote, Ashley Mitchell. Earlier in the episode, Teresa promised Kam that she would only send her in if the challenge was going to be a clear ‘headbanger,’ which it wasn’t, so Kam was shocked when she was chosen to go in. Plus, Jay had also lied to Ashley’s partner, Cory Wharton, by telling him that he and Ashley hadn’t been compromised, when they clearly were.

Kam wound up beating Ashley, and she, Leroy and Cory made it clear that they were pissed at Jay for not giving them the heads up about the decisions that were being made. “I don’t have any regrets about voting Kam in, but I do have regrets…I could’ve changed my game to tell Cory and Kam [beforehand],” Jay admitted. “I wanted Kam to come back to the house. She’s a bada*** at eliminations, so I did want her to beat Ashley. Ashley [and Cory] came in second place, right behind me and Teresa, in the daily challenge [a mini final], which put a huge target on their back in my mind. Ashley’s a beast, so if I was going to try and stick with Teresa to the final, I wanted to eliminate one of her biggest competitors.”

At the end of the day, Jay wished he had a conversation with Kam before blindsiding her with the vote. “All I had to do, honestly, was walk in the room and tell Kam i was saying her name to take out Ashley,” he explained. “I was stupid enough to make a promise with Teresa not to say anything to everyone. I stuck to that because she was my partner and I didn’t want to lie to her by telling everyone else what we were going to do.”

How did you feel about Leroy nominating himself to go against you? I was stoked that Leroy came down. He yelled at me and said he was coming for me, and then won the elimination and told me he was thinking of throwing Devin against me. I was like, ‘Don’t you dare throw Devin against me.’ I don’t want that. Everyone looks at Devin and I as layups, which I don’t really understand why since Devin did his thing and beat Wes [Bergmann] and is super smart. But you told me you wanted to throw me down and take me out, so do me the favor of sending yourself in and coming against me. If you want to talk all that, come against me and let’s make it a show. If I would’ve beaten him, I would’ve beaten CT [Tamburello] in my first season, and then Leroy in my second season at an elimination he’d already done. It would’ve looked sick [for me]. 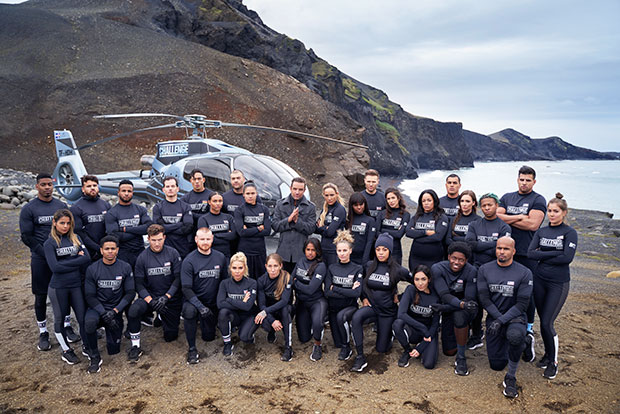 Teresa played an aggressive game, do you think that was your downfall? Teresa plays her own game — she was talking to everyone left and right. I didn’t know what the heck was going on with her, so I just let her do her. I knew the plan and we told each other what we were going to do and we stuck to it.

On backstabbing in ‘The Challenge.’: The whole Challenge is lying and backstabbing. Why is it that when one person like me comes in and says I can beat you, and everyone considers a layup, why is it that everyone is all of a sudden so mad when the person that they targeted every time lies to them? They’re way worse than the people on Survivor with backstabbing. They steal half a million dollars from each other all the time.