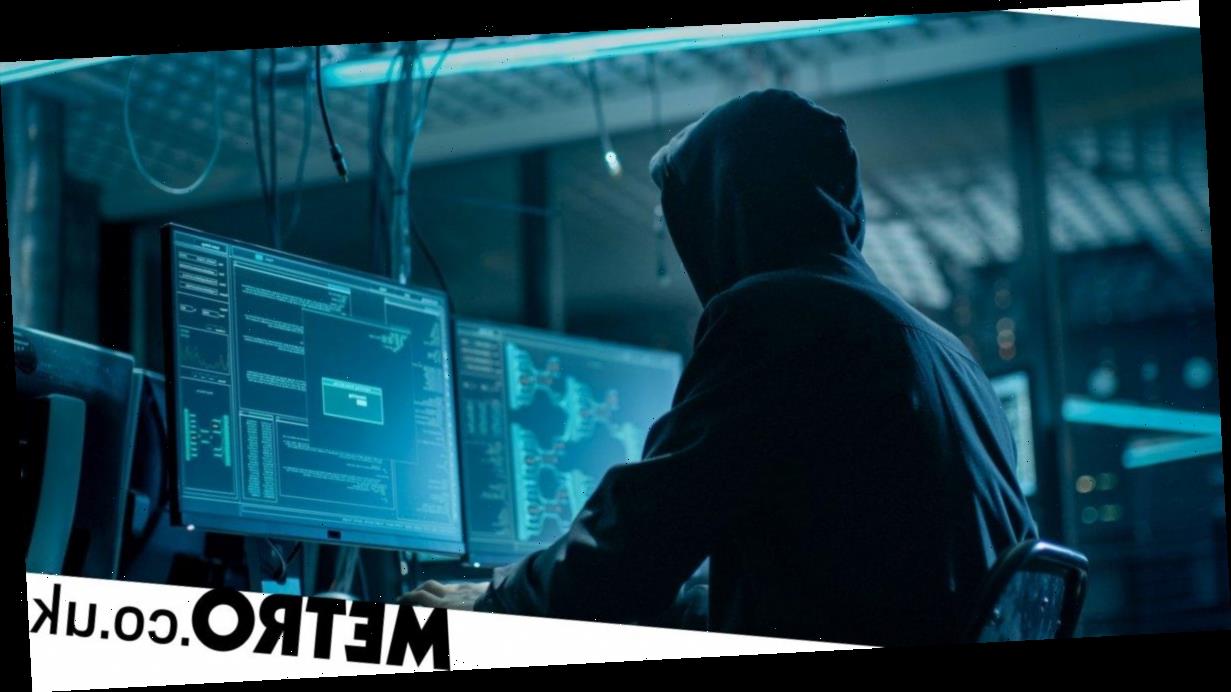 CIA cyber-spooks have been hacking China for more than a decade.

That’s the astonishing accusation from a Chinese security firm called Qihoo 360, which has claimed a secret unit called APT-C-39 has targeted a range of industries and government sectors in the People’s Republic.

Beijing’s hackers have often been accused of stealing the West’s industrial secrets and cracking into systems packed with sensitive data.

But Qihoo 360 said that APT-C-39 has been running its own shadowy cyber-espionage campaign against China, stealing information from companies based in the rapidly growing economic superpower.

‘Qihoo 360 discovered and revealed cyber-attacks by the CIA hacking group (APT-C-39) which lasts for eleven years against China,’ it wrote in a report.

It added: ‘Long-term and targeted intelligence-gathering with careful strategic deployment and a large amount of resource investment are common activities of CIA.

Qihoo 360 said it found out about the CIA’s secret digital guerilla war by analysing data released by Joshua Adam Schulte, a former CIA agent who leaked information to Wikileaks and enabled the release of a cache of documents dubbed ‘Vault 7’.

In its analysis, Qihoo 360 suggested the CIA had the ability to track individuals as they move around the world and attack targets in China or other states.

It added: ‘We speculate that in the past eleven years of infiltration attacks, the CIA may have already grasped the most classified business information of China, even of many other countries in the world.

‘It does not even rule out the possibility that now CIA is able to track down the real-time global flight status, passenger information, trade freight and other related information.

‘If the guess is true, what unexpected things will the CIA do if it has such confidential and important information?

‘Get important figures‘ travel itinerary, and then pose political threats, or military suppression?’